(Reuters) – New York Governor Andrew Cuomo said on Monday he understood why some people were protesting against the lockdowns imposed to stem the coronavirus outbreak, but said restrictions must be lifted in a way that prevented further outbreaks.

He spoke after protesters gathered in several state capitals across the United States to demand an end to stay-at-home orders that experts say are key to slowing the virus’ spread but which have ground the economy to a halt.

Cuomo, who has emerged as a leading national voice on the pandemic, called for federal hazard pay for hospital staff, police officers and other frontline workers and repeated a plea for federal funding to ramp up testing for the virus.

The governor also said 20 hospitals in his state that have been using the malaria drug hydroxychloroquine to treat COVID-19, the illness caused by the virus, would send results of their studies on the drug to federal regulators on Monday.

Cuomo said total hospitalizations of COVID-19 patients in the state reached 16,103, down from 16,213 the day before, while 478 people died over the past 24 hours, the lowest daily fatality number since April 1.

Cuomo said the data added to evidence that New York, the epicenter of the crisis in the United States, had passed the worst stage of the crisis and remained on a path toward stabilization of its healthcare system.

“The numbers would suggest we are seeing a descent,” Cuomo said.

New Jersey, whose impact from the pandemic is second only to neighboring New York’s, reported another 3,528 positive cases of COVID-19, for a total of 88,806, and another 177 deaths, bringing total fatalities in the state to 4,377.

Governor Phil Murphy said the number of hospitalizations for COVID-19 continued their downward trend and said he planned to announce in the coming days the benchmarks for reopening businesses and schools.

Murphy, however, cautioned that reopening too soon would risk sparking a spike in cases and said people would need to have confidence their health would not be in jeopardy in order to start going to stores again.

“We will be making decisions based on facts so we don’t experience a second boomerang wave,” Murphy told a briefing. “Personal health creates economic health and it has to happen in that order.” 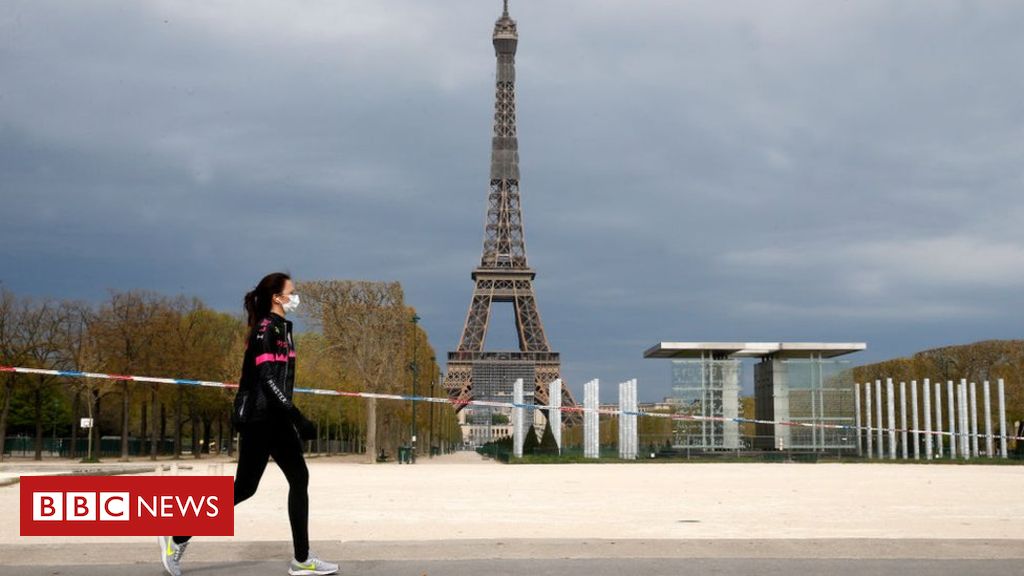 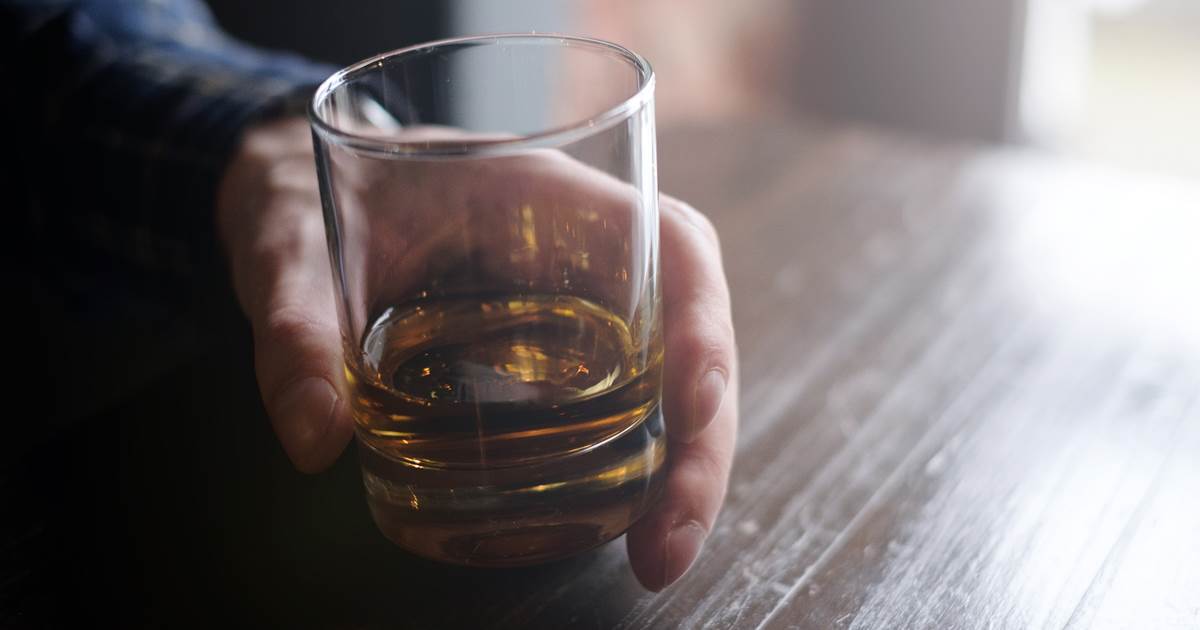 Puerto Rico’s governor announced an islandwide curfew and early evening closings of non-essential businesses in an effort to contain the coronavirus spread. […] 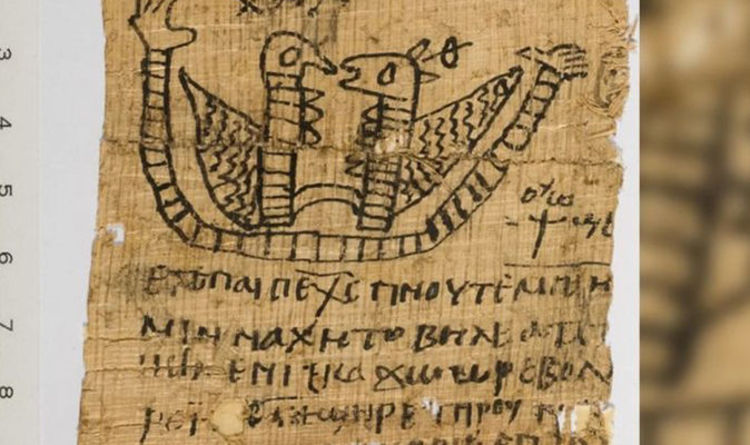