Lokomotiv Moscow have said that their player, Innokenty Samokhvalov, has died aged 22 after suffering suspected heart failure during a solo training session.

“On April 20, defender Innokenty Samokhvalov died. The footballer became ill during an individual training session. Details of the tragedy are being clarified,” the club said in a statement.

“Samokhvalov left a wife and a son,” the statement added. “FC Lokomotiv is shocked by what happened. This is a huge sorrow for our family. We express our condolences to his family and friends.” A club tweet said: “Kesha was a kind, helpful person and a good friend.”

With all of the Russian Premier League’s players quarantined during the coronavirus pandemic, Samokhvalov was training on his own when the incident happened. He had been playing for the club’s reserve team, Kazanka, in Russia’s third division.

“It’s horrible. The doctors have told us the cause of death was heart failure,” Kazanka coach Alexander Grishin told Russian news agency RIA Novos. “If the doctors allowed him to train then we must assume he did not have any problems.”

The centre-back joined Lokomotiv in 2015 as a youth player but was yet to make a Russian Premier League appearance. Russia is in coronavirus lockdown until April 30 while competitive football has been postponed until May 31. 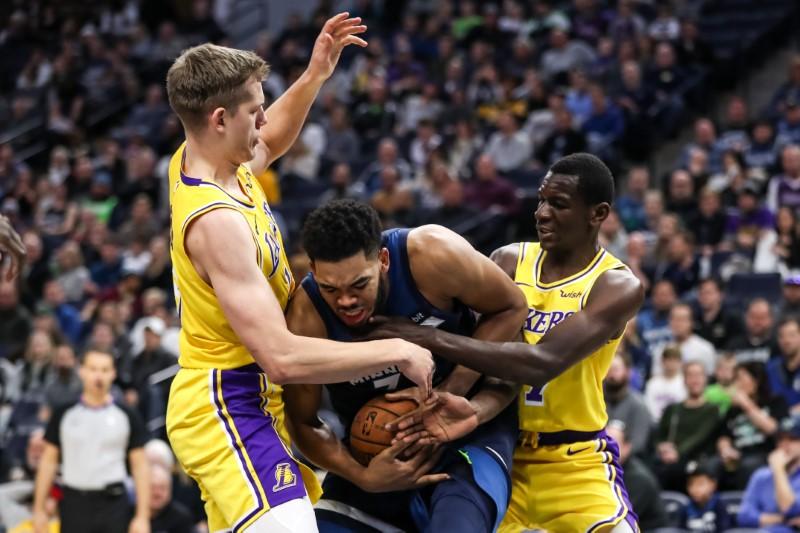 Norman Powell scored a season-best 23 points off the bench and the Toronto Raptors, playing without Kawhi Leonard but with Kyle Lowry […]

Bournemouth have become the latest Premier League club to reverse their decision to furlough members of their non-playing staff. In a statement, […] 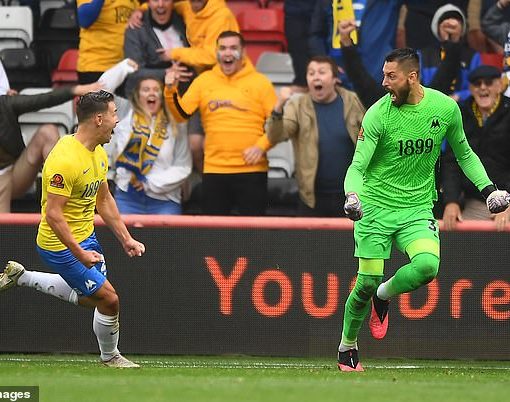