Links between the outbreak of coronavirus in Liverpool and the Champions League tie at Anfield attended by more than 3,000 Atlético Madrid supporters should be explored, a government scientist acknowledged on Monday.

Supporters travelled from Madrid to attend the game on 11 March when Spain’s capital was already implementing a partial lockdown. This month Liverpool city council’s director of public health, Matthew Ashton, told the Guardian the fixture should have been called off, and at the weekend the mayor of Madrid, José Luis Martínez-Almeida, said it was a “mistake” to allow the fans to attend.

New figures show that 246 people have died with coronavirus in Liverpool’s NHS hospitals, increasing anger over the decision to allow the game to go ahead. The government’s deputy chief scientific adviser, Angela McLean, said at the daily coronavirus press conference at Downing Street the link between the illness in the two cities “is an interesting hypothesis”.

McLean said the general policy at the time was that attending football games was not seen as a large “extra risk”. The fixture, which resulted in Liverpool going out of the Champions League after losing 3-2, was held at a time when the city of Liverpool had just six confirmed cases of coronavirus. Madrid had by then become a centre for the spread of the virus. Spain’s top league, La Liga, decided that day that all matches must be played behind closed doors.

That week up to 250,000 people attended the four-day Cheltenham Festival – the government has faced repeated criticism for allowing it to go ahead. The culture secretary, Oliver Dowden, defended the decision on Sunday. The Guardian revealed this month how the organisers of the event cited the presence of Boris Johnson at an international rugby match shortly before the race meeting was due to begin in a letter explaining why they decided to go ahead.

The chancellor, Rishi Sunak, who led the Downing Street press conference on Monday, said it was likely that because of the unprecedented situation coronavirus has presented that there will be lessons to learn for the future. “At every stage in this crisis we have been guided by the scientific advice and have been making the right decisions at the right time.There is often a wrong time to put certain measures in place, thinking about sustainability and everything else, and at all parts of this we have been guided by that science. We’ve been guided by making the right decisions at the right time, and I stand by that.” 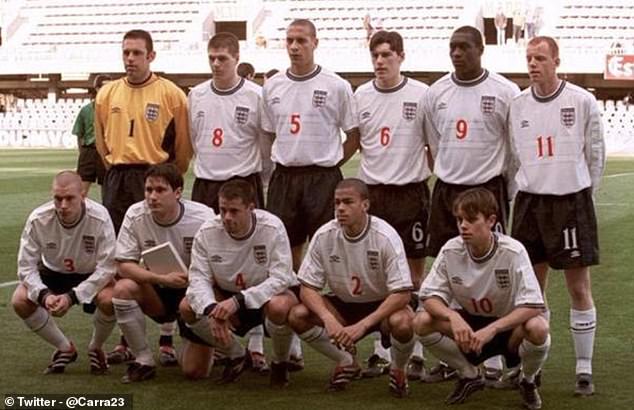 At first glance, it’s an England team photo like all the others. Six men stood at the back, arms crossed behind them. […] 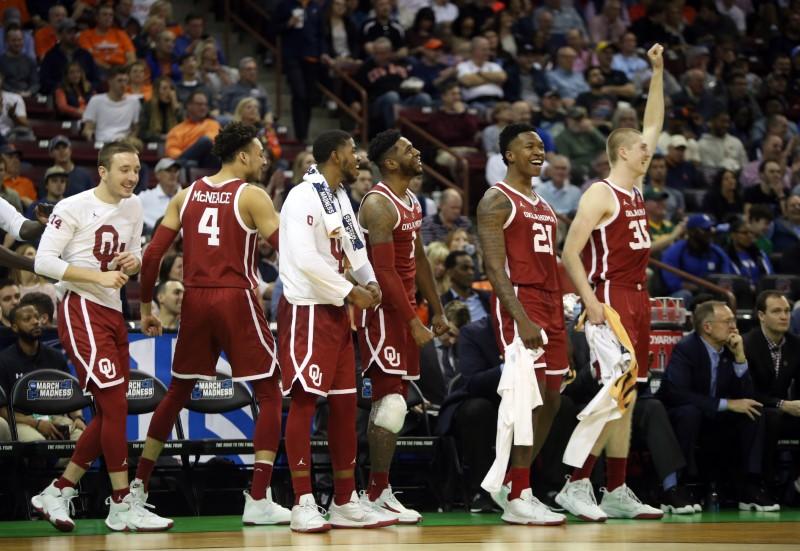 Rashard Odomes and Christian James scored 20 points each as Oklahoma turned up the offense from the start to lead the No. […] 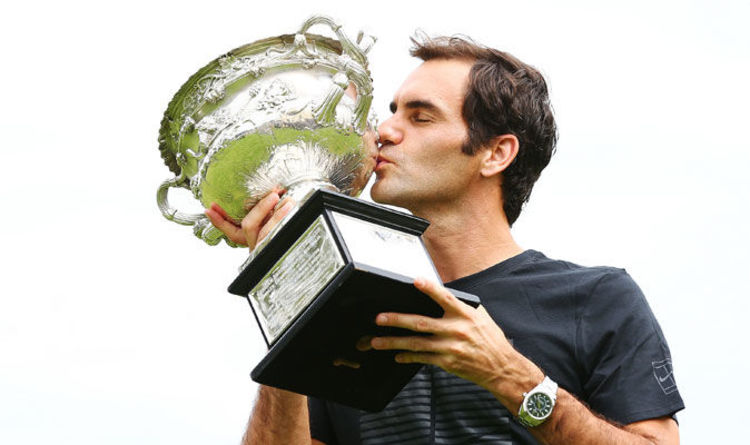 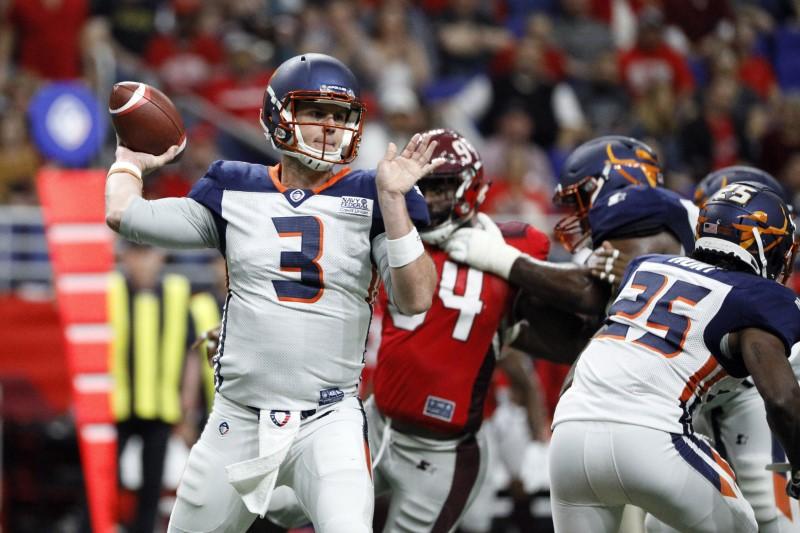 Feb 17, 2019; San Antonio, TX, USA; Orlando Apollos quarterback GarrettÂ Gilbert (3) looks to throw during the second half against the San […]