Skip to content
“Personally I am opposed to vaccination and I wouldn’t want to be forced by someone to take a vaccine in order to be able to travel,” Djokovic, who claimed his 17th grand slam at the Australian Open in February, said in a Facebook live chat on Sunday, according to Reuters.

“But if it becomes compulsory, what will happen? I will have to make a decision. I have my own thoughts about the matter and whether those thoughts will change at some point, I don’t know.

“Hypothetically, if the season was to resume in July, August or September, though unlikely, I understand that a vaccine will become a requirement straight after we are out of strict quarantine and there is no vaccine yet.”

READ: Coco Gauff says she was ‘really depressed’ and ‘lost’ for a year

Last month, former world No. 1 Amelie Mauresmo tweeted that “no vaccine = no tennis.” However, neither the ATP or WTA tours have suggested that would be necessary, while scientists believe a Covid-19 vaccine is at least 12 months away.

CNN has reached out to the ATP and WTA for comment.

Mauresmo said that the current tennis season — which has been suspended until at least July 13 — could be at risk of being lost completely.

Wimbledon has been canceled for the first time since World War II and the French Open has been postponed until September.

Questions remain over whether the US Open, scheduled to begin in New York on August 24, will be able to go ahead, with organizers saying they will continue to monitor the situation.

“I think we’re going to have to draw a line under the 2020 tennis season,” Mauresmo tweeted. “International circuit = players of all nationalities plus the staff, spectators and people from the four corners of the world who bring these events to life. No vaccine = no tennis.” 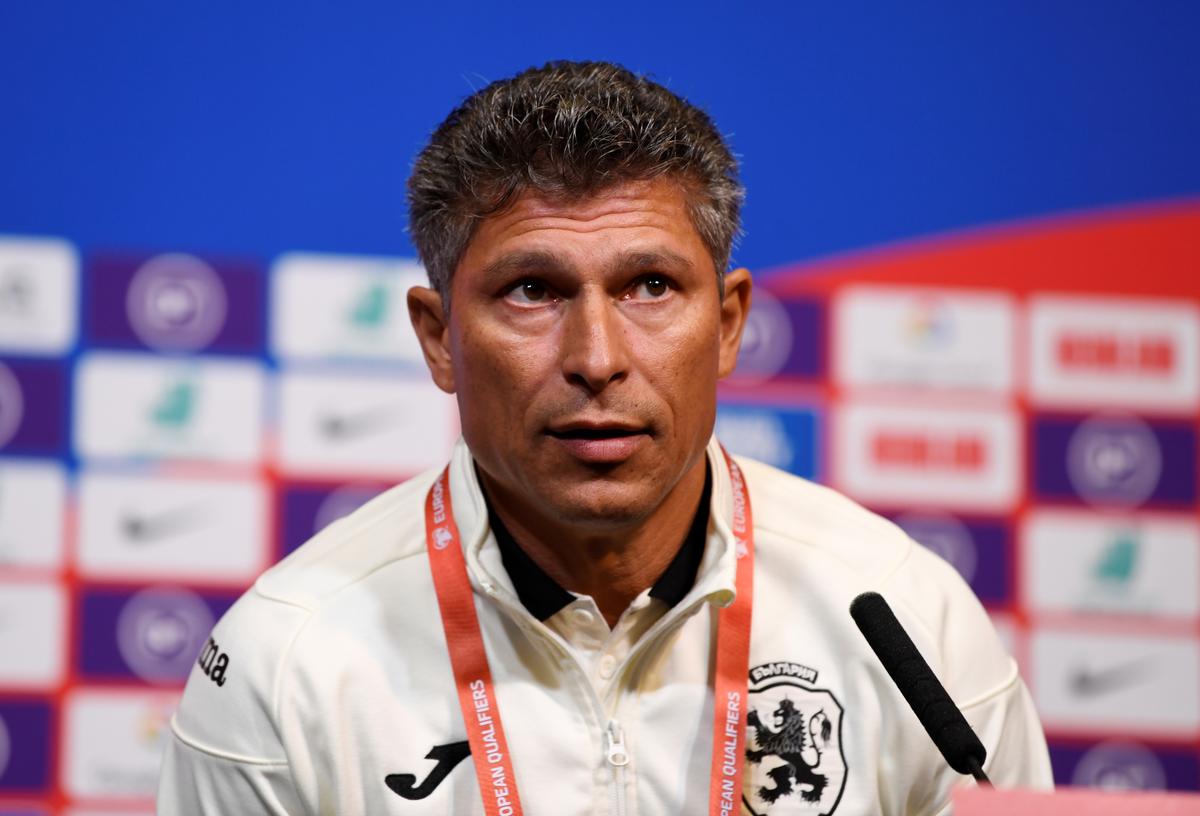 At the leafy and sedate Three Ws Oval in Bridgetown, England’s cricketers blew off the cobwebs from a near two-month international break […] 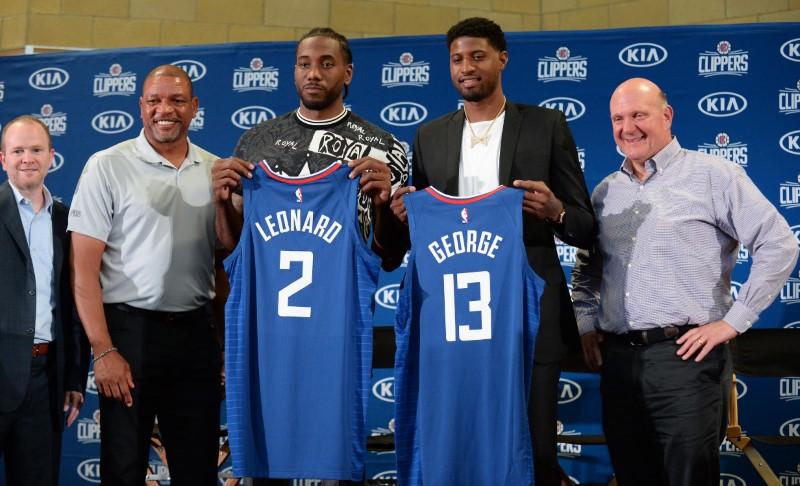 Kawhi Leonard and Paul George were rolled out as members of the Los Angeles Clippers at an introductory press conference on Wednesday, […]

That was a belter of a line from Lieven De Turck, representing the always bewildering Roland Duchâtelet at a forum of Charlton […]