Mickey, Goofy and Minnie were out of a job Monday as Disney furloughed 100,000 theme park and hotel workers, including cast members who play the beloved Walt Disney characters in Florida and elsewhere, because of the coronavirus crisis.

Hardest hit was the Walt Disney World Resort in Orlando, where 70,000 workers will now have to rely on Florida’s much-criticized state Unemployment Assistance program that pays a paltry $275-a-week for 12 weeks, which is among the lowest rates in the U.S., UNITE labor union officials said.

Some 26,000 of those workers are members of UNITE and thanks to an agreement worked out with Disney before the layoffs, they will be automatically be enrolled in the unemployment program, the union said in a statement.

“Disney’s announcement that they have reached an Agreement with the state of Florida for Cast members to be auto-enrolled into the Unemployment Assistance program is terrific news!” the UNITE statement said.

Unlike thousands of other Floridians, they won’t be forced to navigate a system that has shut down several times due to the sheer volume of unemployment applications being filed and which was not working at all over the weekend, sources said.

“The Governor should do the same for any employer that wants to participate,” the UNITE statement said. “Just like eliminating the requirement to look for work to receive benefits, or reaffirm the need for benefits every two weeks, these are small fixes to a massive problem.”

Disney World employs 75,000 people, making it the biggest single site employer in the country. Both that park and Disneyland in California shutdown five weeks ago.

A total of 100,000 workers — roughly half the Disney theme park and resort workforce -– have now been furloughed in a move that could save Disney about $500 million a month in salaries as the company tries to ride out the coronavirus crisis, the Financial Times reported.

A Disney spokesperson reached by NBC News declined to confirm how many people were being furloughed.

The FT also reported that Disney chairman Bob Iger has given up the remainder of his $3 million salary for the rest of the year and chief executive Bob Chapek “will forgo half” of his $2.5 million base salary.

“The COVID-19 pandemic is having a devastating impact on our world with untold suffering and loss, and has required all of us to make sacrifices,” the company said in a statement.

“Over the last few weeks, mandatory decrees from government officials have shut down a majority of our businesses.”

Murphy has also called for a federal investigation into “years of misuse by the State of Florida of federal funds that were meant to sustain and strengthen the system.”

“As the COVID-19 pandemic has painfully revealed, Florida’s UC program is deficient in comparison to the UC programs in other states,” Murphy said. “This is the result of years of deliberate policy choices by Florida’s elected leaders designed to make it difficult for residents to access earned benefits, combined with indifference to the human consequences of those choices.”

Dylan Byers is a senior media reporter for NBC News based in Los Angeles. 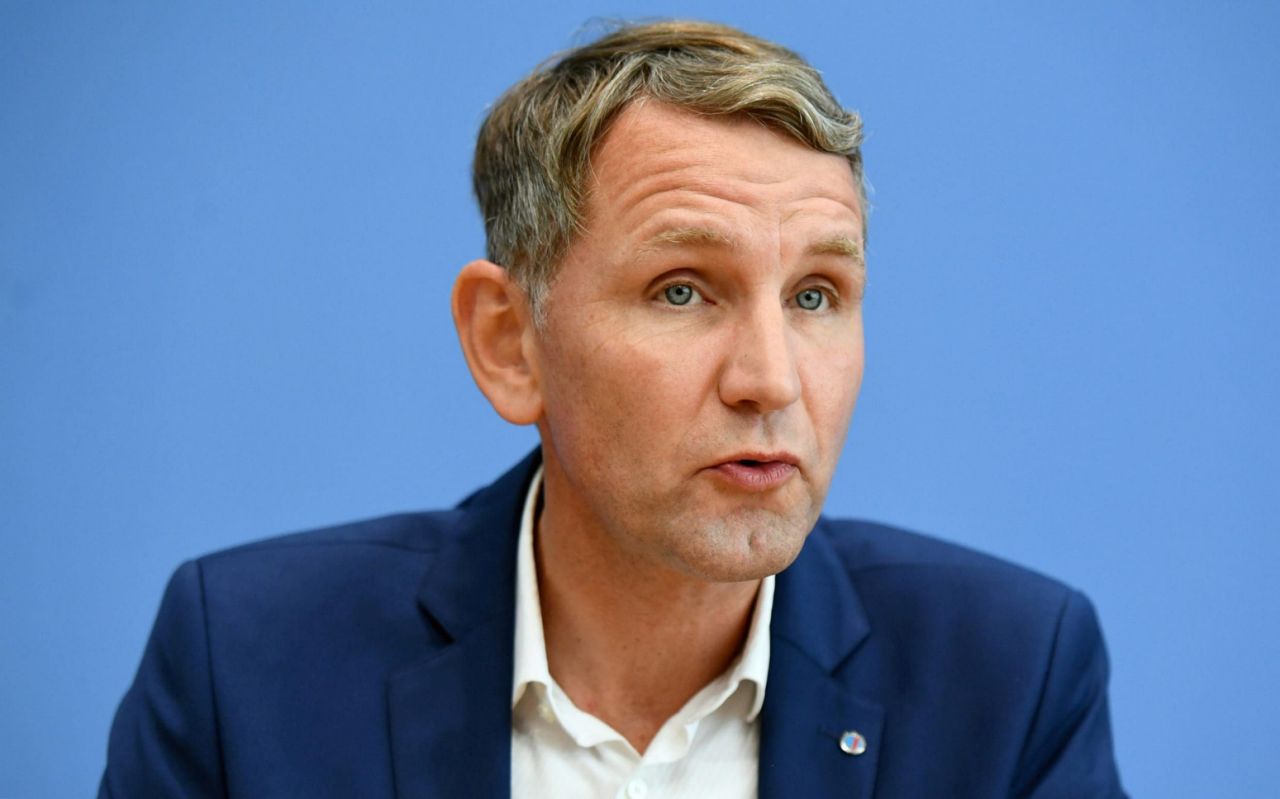 The AfD in Thuringia, led by Bjoern Hoecker, wants a coalition with the CDU – REUTERS A bitter fight has erupted in […] 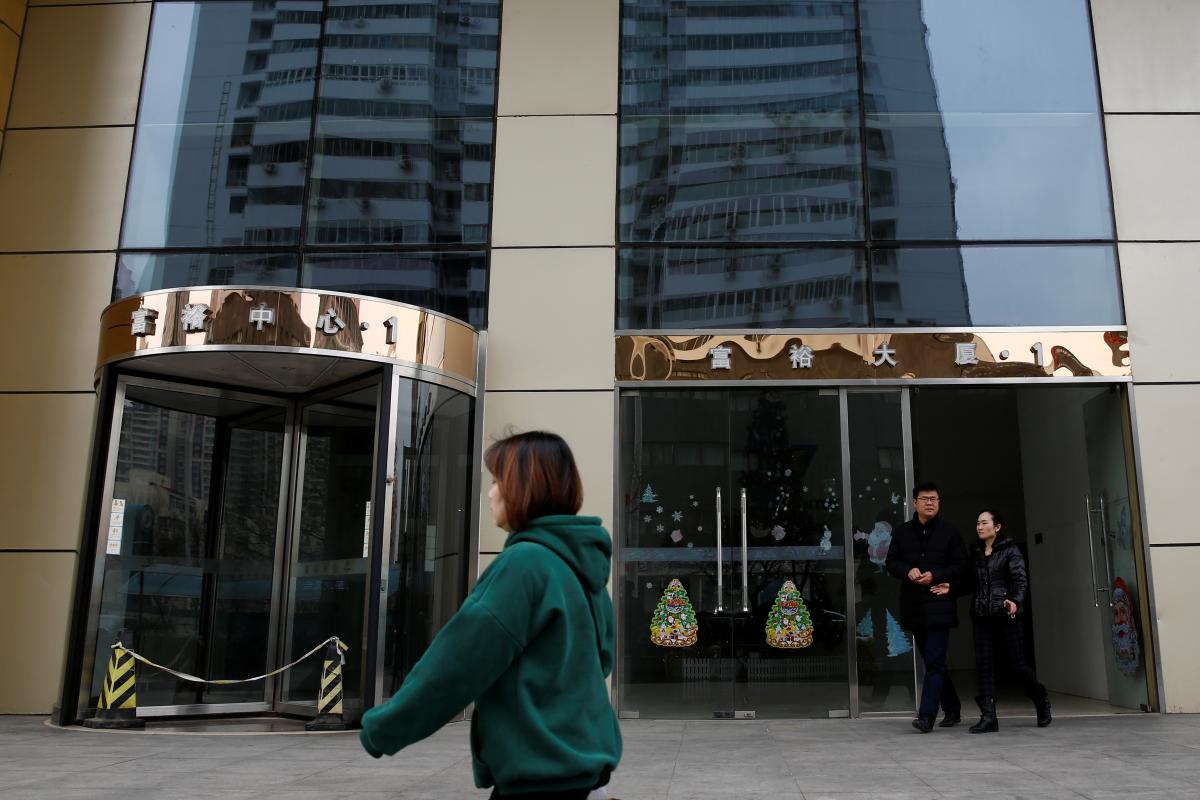