In the Guard’s telling, its forces were on a drill and faced “the unprofessional and provocative actions of the United States and their indifference to warnings.” It said the Americans later withdrew.

The Guard released no video or evidence to support its allegation. It also accused American forces of blocking Iranian warships on April 6 and April 7 as well.

Lt. Pete Pagano, a spokesman for the U.S. Navy’s Bahrain-based 5th Fleet, said the Navy stood by its earlier description of the incident Wednesday.

“Regarding any other interactions with our ships, U.S. forces continue to remain vigilant and are trained to act in a professional manner,” Pagano told The Associated Press in reference to the Guard’s claims of other recent incidents.

The incident comes amid still-heightened tensions between Iran and the U.S. despite the ongoing coronavirus pandemic. Armed men boarded a Hong Kong-flagged tanker ship Tuesday off the coast of Iran near the crucial Strait of Hormuz, holding the ship for a short time near the Iranian coast before releasing it. Though Iran has not acknowledged the incident, private security firms say the Guard was behind the seizure.

In a tweet Sunday, Iranian Foreign Minister Mohammad Javad Zarif kept up his criticism of President Donald Trump, claiming Iran soon would export ventilators despite facing one of the world’s worst outbreaks.

“All you need to do is stop interfering in the affairs of other nations; mine especially,” Zarif wrote. “And believe me, we do not take advice from ANY American politician.”

BAGHDAD (AP) — Rockets landed in and around the heavily fortified Green Zone in the Iraqi capital Baghdad, which houses the U.S. […] 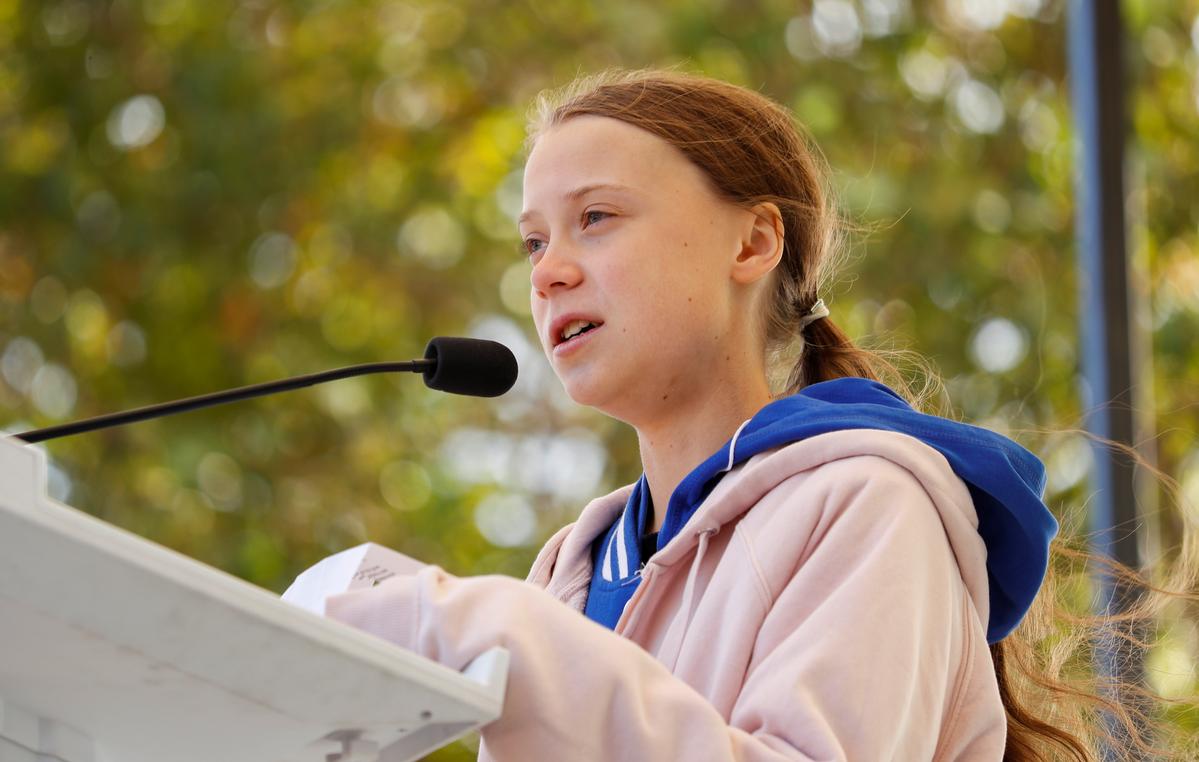 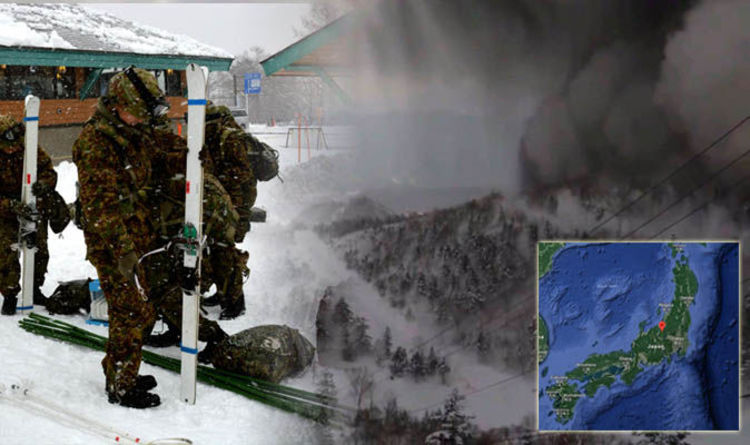 One man has been killed, after being hit by falling volcanic rocks At least 11 people were injured during the eruption – […] 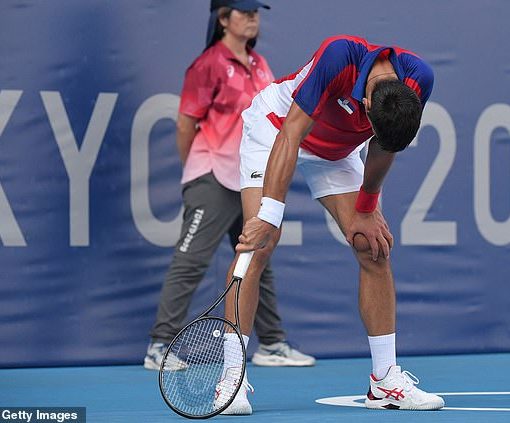