(Reuters) – Vanessa Bryant described her late husband Kobe as “my king” in a message posted on social media on Saturday on what would have been the couple’s wedding anniversary.

“My king, my heart, my best friend. Happy 19th wedding anniversary baby,” she wrote on Instagram to accompany a photo of the couple.

“I miss you so much. I wish you were here to hold me in your arms. I love you.”

Basketball superstar Kobe and one of the couple’s daughters, 13-year-old Gianna, were among nine people killed in a helicopter crash in southern California on Jan. 26.

Kobe and Vanessa have three surviving daughters who were not on the helicopter.

Kobe, a five-times NBA champion, was a fierce advocate for women’s basketball.

Reporting by Andrew Both in Cary, North Carolina; Editing by Toby Davis 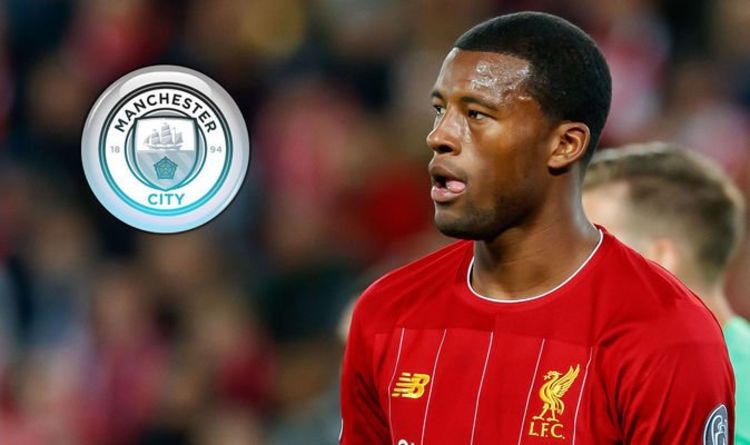 Liverpool fought back from a goal down last weekend against Aston Villa to keep themselves at the top of the table. Jurgen […]

Pole position belonged to Valtteri Bottas for the Sakhir Grand Prix but it was his teammate, George Russell, whose talent shone under […] 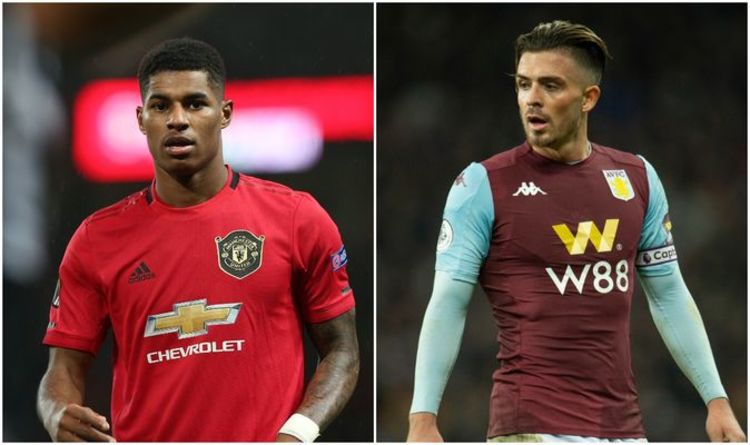 MANCHESTER UNITED vs ASTON VILLA The Red Devils have won the past six meetings against Villa at Old Trafford, scoring 18 goals […]