WASHINGTON (Reuters) – The U.S. Navy said on Friday it will conduct antibody testing of sailors aboard the coronavirus-hit aircraft carrier Theodore Roosevelt to determine whether they were exposed to the virus as it spread through the ship.

Sweeping testing for the coronavirus among the entire crew of the Roosevelt has already yielded a curious result: The majority of the positive cases so far are among sailors who are asymptomatic.

With so many of the crew symptom-free, it is unclear how many of them had been infected and recovered without anyone realizing they had contracted the virus. Many of these infections could have finished their cycle before testing of the crew began.

The extent of the infections aboard the vessel should become more clear with results of the new “outbreak investigation” the Navy announced that will use serology testing developed by the U.S. Centers for Disease Control and Prevention (CDC).

The serology tests look for the presence of specific antibodies that are created by the immune system’s attack response to the presence of the virus and remain in the blood for a period of time.

The roughly thousand volunteers who are being sought for testing over the next week or so will also be swabbed again for COVID-19, the respiratory disease caused by the virus, as well as asked to answer a short survey, officials said.

The U.S. coronavirus death toll – the highest in the world – surged past 35,000 on Friday. It also claimed the life of a sailor from the Theodore Roosevelt this week.

The Navy’s testing of the entire 4,800-member crew of the aircraft carrier – which is about 94% complete – was an extraordinary move in a case that already has led to the firing of the ship’s captain and the resignation of the Navy’s top civilian official.

It has also given scientific researchers a case study about how the virus spreads asymptomatically in a confined environment among mostly younger adults. That cohort has been somewhat underrepresented in the epidemiological data so far.

As of Friday, some 660 sailors – nearly 14% of the crew – had tested positive for the coronavirus. The Navy has said that about 60% of those positive tests were among sailors who were symptom-free.

The Navy said medical staff on the island of Guam, where the ship pulled into port, would take the samples and collect questionnaire results. The actual serology tests will be sent to the CDC in Atlanta for analysis.

The data could further shed light on how the coronavirus spreads undetected, which could help inform the U.S. national response to the pandemic and efforts to restart the economy.

“We will also be sharing that with the White House task force so that that information can be used for the benefit of the nation,” Gillingham said. 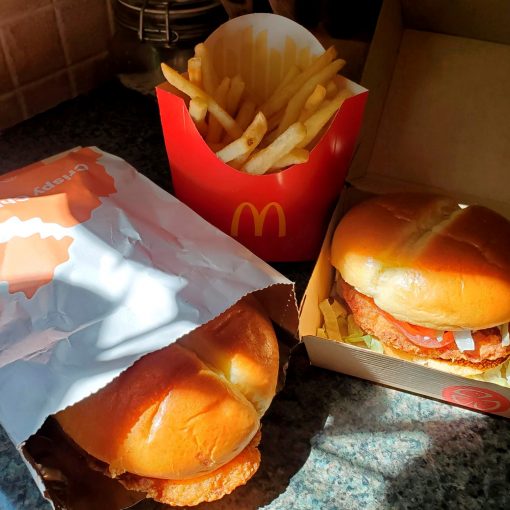 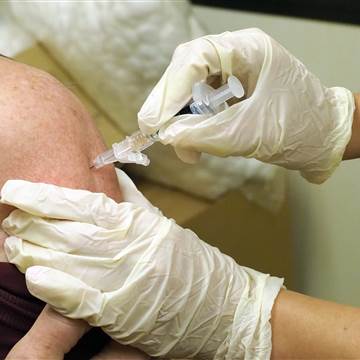 A government shutdown will have far-reaching effects for public health, including the nation’s response to the current, difficult flu season. It will […] 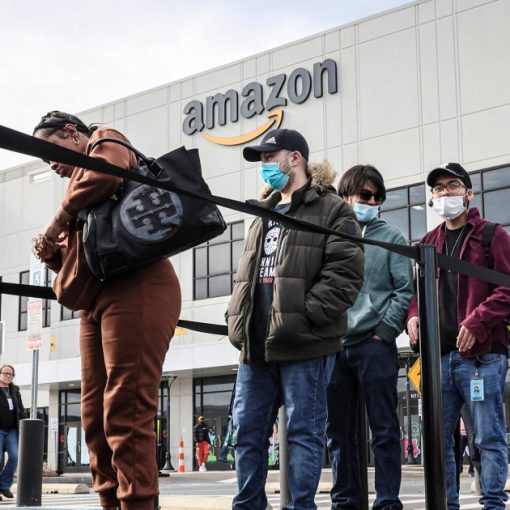 For the first time in Amazon’s 27-year history, a group of U.S.-based workers have voted to unionize. Out of 4,785 ballots counted, […] 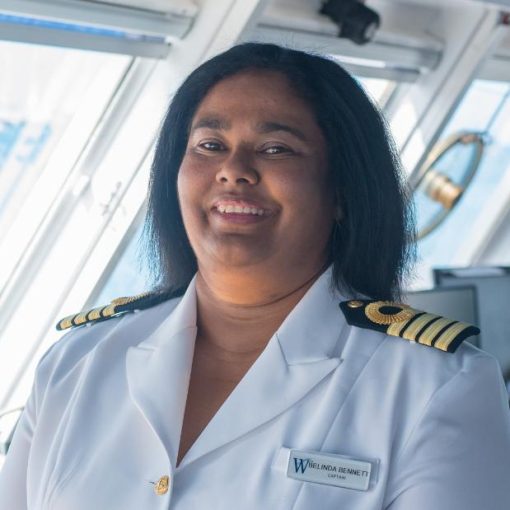