GUATEMALA CITY (Reuters) – More than 230 deported Guatemalans being held in mass quarantine at a sports center in the Central American nation’s capital are fearful they may have been exposed to the coronavirus after compatriots flown home from the United States tested positive.

FILE PHOTO: Guatemala’s Health Ministry personnel, wearing protective suits and masks, disinfect themselves at a temporary shelter for Guatemalan migrants who arrived in the country on U.S. deportation flights, as the spread of the coronavirus disease (COVID-19) continues in Guatemala City, Guatemala April 16, 2020. REUTERS/Luis Echeverria

President Alejandro Giammattei said on Friday a dozen randomly selected people from a deportation flight on Monday tested positive for the coronavirus when examined by the U.S. Centers for Disease Control and Prevention.

Giammattei suggested more on the flight had tested positive as well. The infected deportees are interned in a hospital in Guatemala City.

However, at least 234 Guatemalan deportees are now quarantined in the Ramiro de Leon Carpio sports complex a few blocks from the Guatemala City airport, according to the nation’s migration institute, including some from the flight that arrived on Monday.

Flights deporting Guatemalans from the United States were on Thursday temporarily suspended after reports of the mass infection.

“We don’t want to be here, we prefer to quarantine at home,” said a man named Daniel at the sports center, who did not provide his last name and who arrived on Tuesday from Brownsville, Texas, along with 108 other Guatemalans. “We feel at risk here,” he said.

Guarded by police, relatives of the quarantined returnees are leaving clothing and personal hygiene products in bags that migration agents check before handing over.

Despite recommendations for social distancing to curb the spread of the virus, rooms are packed with about 20 beds and bunk beds, separated by about 1 meter.

“They check our temperature at midnight, at four in the morning, then again at noon and in the afternoon, and again at night,” said Daniel, adding he had not been tested for the coronavirus.

A Reuters witness saw about 10 people leave the shelter on Friday after they obtained permission to return home.

“We panicked here,” said one of them as he left. “We were scared because we’ve heard that the people here don’t like us, that they think we’re sick.”

Family members also said they are concerned disease might spread at the complex and said they had not received information about how long their loved ones would be held.

Several declined to be interviewed over fears that once their names become public they will face discrimination or even violent attacks.

Deportees have faced tightened entry restrictions, put in place by mayors of different departments, with some mayors even prohibiting their entry. Other mayors have threatened to expel families from their hometowns.

Deportation flights were suspended for the third time on Thursday. The Guatemalan president has insisted that deportees returning to his country must be healthy. 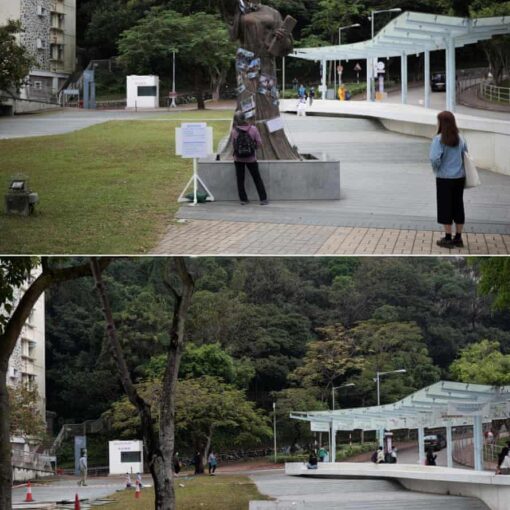 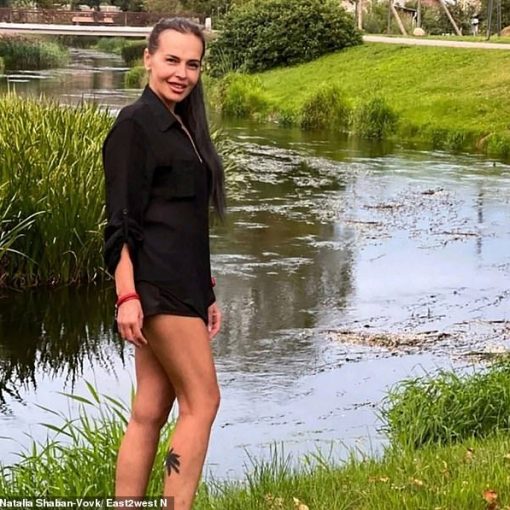 It is a name plucked from obscurity and plastered on front pages around the world: Natalia Vovk, the woman Russia says blew […] 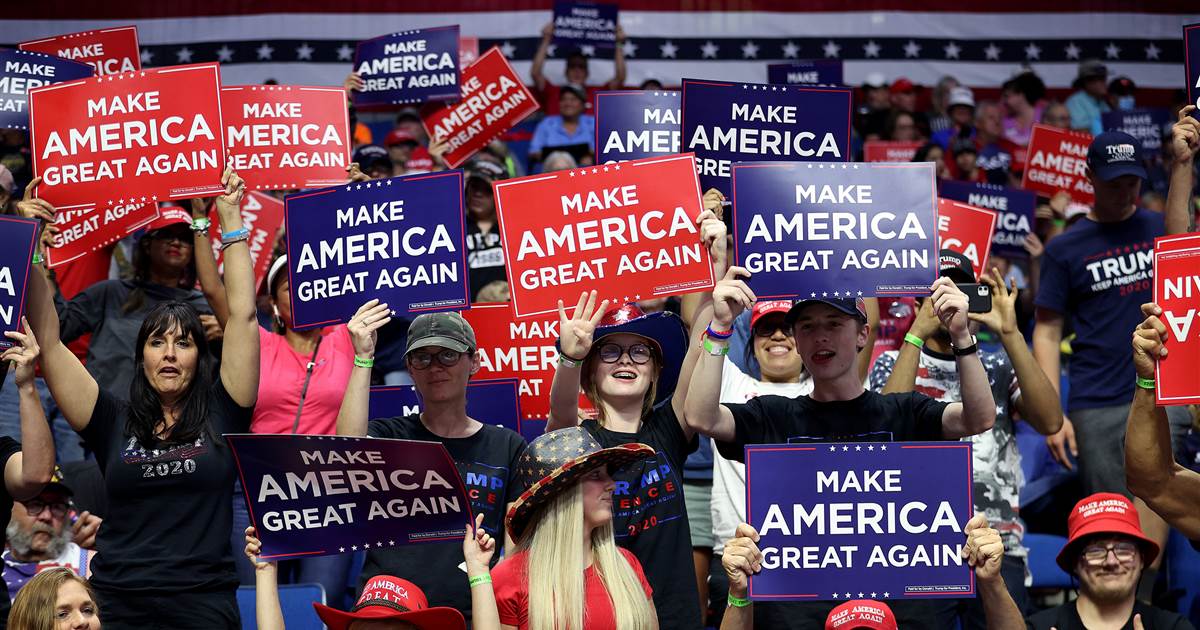