The PGA Tour will boldly attempt to deliver mainstream sport from mid-June after announcing a revised schedule that includes an initial four events without spectators.Officials are confident the Charles Schwab Challenge, at Fort Worth from 11 June, can take place with on-site testing for coronavirus in place.

In a move that will be viewed as overly optimistic by many, the Tour has essentially backed President Trump’s desire to have the United States broadly functioning despite continual medical warnings over the dangers of the pandemic.

After Texas, the Tour plans to head to South Carolina, Connecticut and Michigan in successive weeks for closed-door tournaments. The overriding aim is to complete a reduced, 36-event season by the time the Tour Championship finishes in September in Atlanta.

“I’m not going to say that I have 110% certainty, but we are very confident that we will be able to play that second week in June,” said Andy Padzer, the Tour’s chief tournament and competitions officer. “We have a level of confidence that is based upon what we see.

“We see changes and developments being made in the world of testing, available tests. We’re following very closely, through the assistance of our expert medical advisers, the development of more large-scale testing capabilities, more rapid-response type tests, whether it’s through finger pricks or testing for antibodies.

“We obviously are aware that the Food and Drug administration recently approved use of a saliva-based test. It gives us confidence that we will be able to develop a strong testing protocol that will mitigate risk as much as we possibly can. We know that there will also be further developments over the next eight weeks before we were to resume play.”

The Open Championship has already been cancelled with golf’s other three major tournaments – the Masters, US PGA Championship and US Open – moved to new dates between August and November. The Tour admits it is still evaluating how many people would need to be on-site without the general public.

“That [closed doors] gives us greater confidence that we will be able to follow and be in compliance with, for example, social-distancing guidelines and so forth,” said Padzer, who denied the Tour has rushed its restart to help lift the national mood.

“We are aware, obviously, that for a sports fan in general there is a thirst for live sports in our country, I assume around the world. But we’re not rushing back to satiate that desire. We are simply announcing a resumption of our schedule. We’re only going to do that when we are sure that it will be safe and responsible.”

Existing travel restrictions are, for now, pertinent. The Tour estimates at least 25 players – Tommy Fleetwood and Shane Lowry for example – and 35 caddies are presently outside the US. Officials have suggested tournaments could continue without such names , with that taken into account in terms of future Tour status and eligibility of international members. 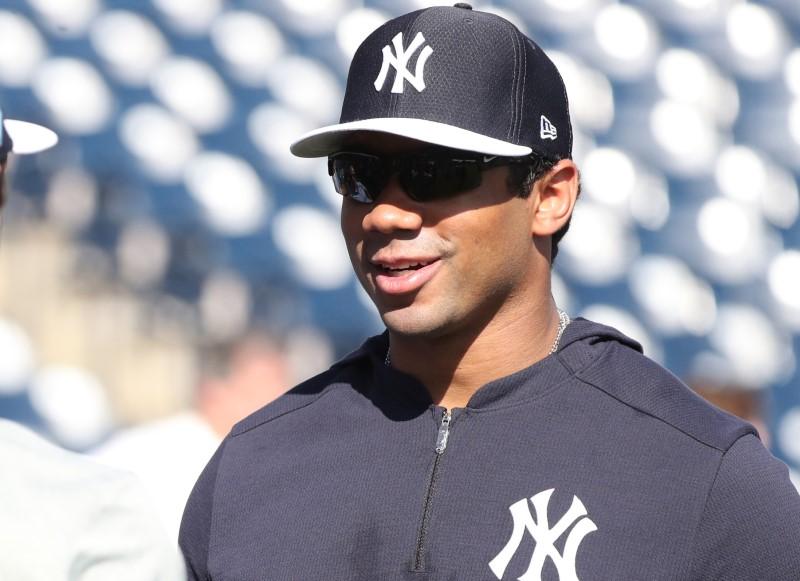 Quarterback Russell Wilson has told the Seattle Seahawks that he wants a new contract by April 15, the first day of the […]

The NRL is considering the biggest shake up in the competition’s 113-year history, floating the possibility of conference systems to several clubs. […]