Video posted on social media showed officers in a police department SUV on Wednesday night telling the man to “shut the (expletive) up” and threatening to “slap the (expletive) out of” him as he screamed out from a midtown Manhattan sidewalk.

The NYPD said it has opened an internal investigation into the matter and that such behavior will not be tolerated.

“An incident involving two members of our department on patrol in Midtown Manhattan last night has surfaced,” the department tweeted Thursday.

“This incident was put under investigation immediately and that internal investigation will be conducted as expeditiously as possible.”

Eliel Cruz, an activist who shared the video on social media, said the officers’ alleged actions were “unacceptable.”

Edward Delatorre, chief of the NYPD’s transit bureau, tweeted that he was “equally alarmed by the footage.” 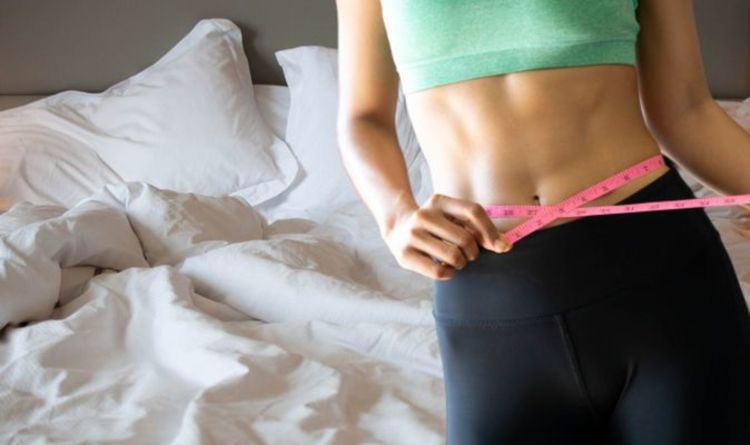 Sleep is important for many reasons and can solve many problems. Lack of sleep could be one of the reasons why slimmers […] 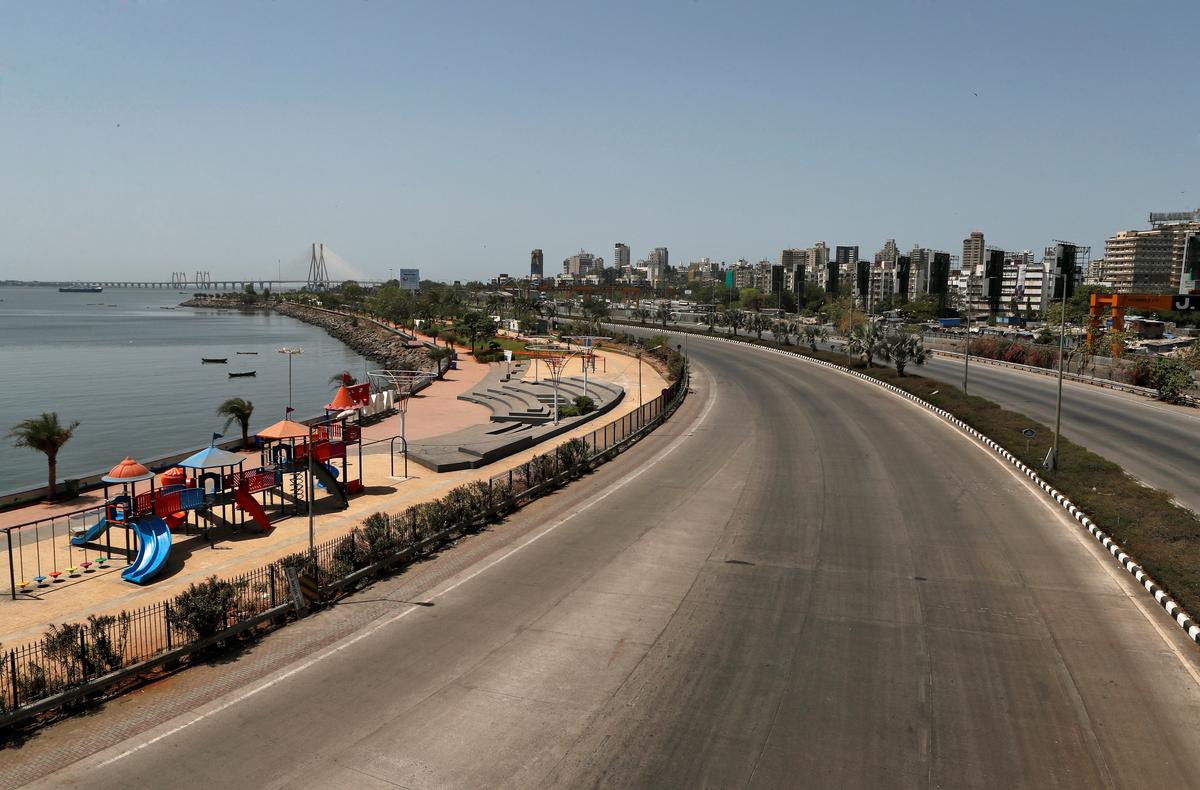