MADRID (Reuters) – Chilean author Luis Sepúlveda, best known for his book “The Old Man Who Read Love Stories,” died on Thursday of COVID-19 in a hospital in Asturias, the region of northern Spain where he lived for several decades, his publisher and Spanish media reported.

The 70-year-old author, who exiled to Spain during the 1973-1990 dictatorship of Augusto Pinochet, had spent weeks in a hospital in Oviedo fighting the disease caused by the novel coronavirus. The writer had recently returned from a literary festival in Porto, Portugal.

“Sepúlveda traveled to almost every corner of the world from a very young age, and from that restless life emerged the gifted narration of his stories, passionate tales and novels,” his Spanish publisher Tusquets Editores said in a statement.

The best-selling author, who lived in the coastal city of Gijón, wrote some 20 novels and short stories, among which are “The World at the End of the World”, the crime novel “The Name of a Bullfighter” and the “Patagonia Express” travel book. 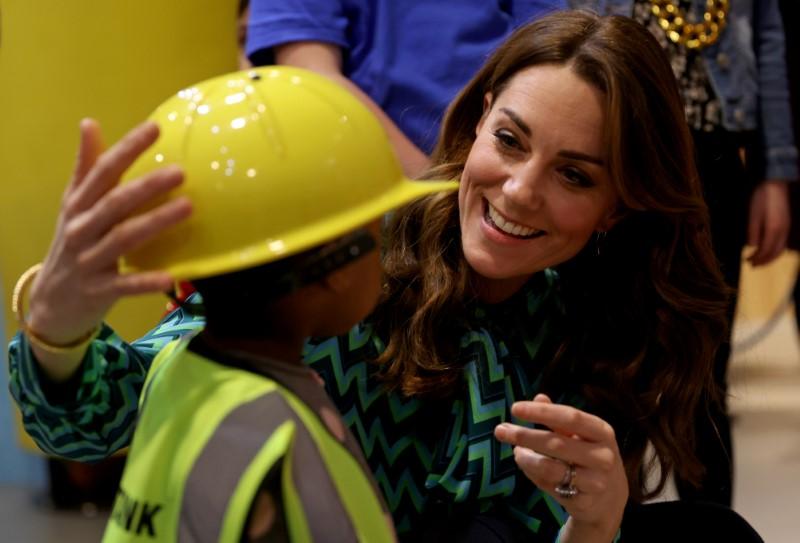 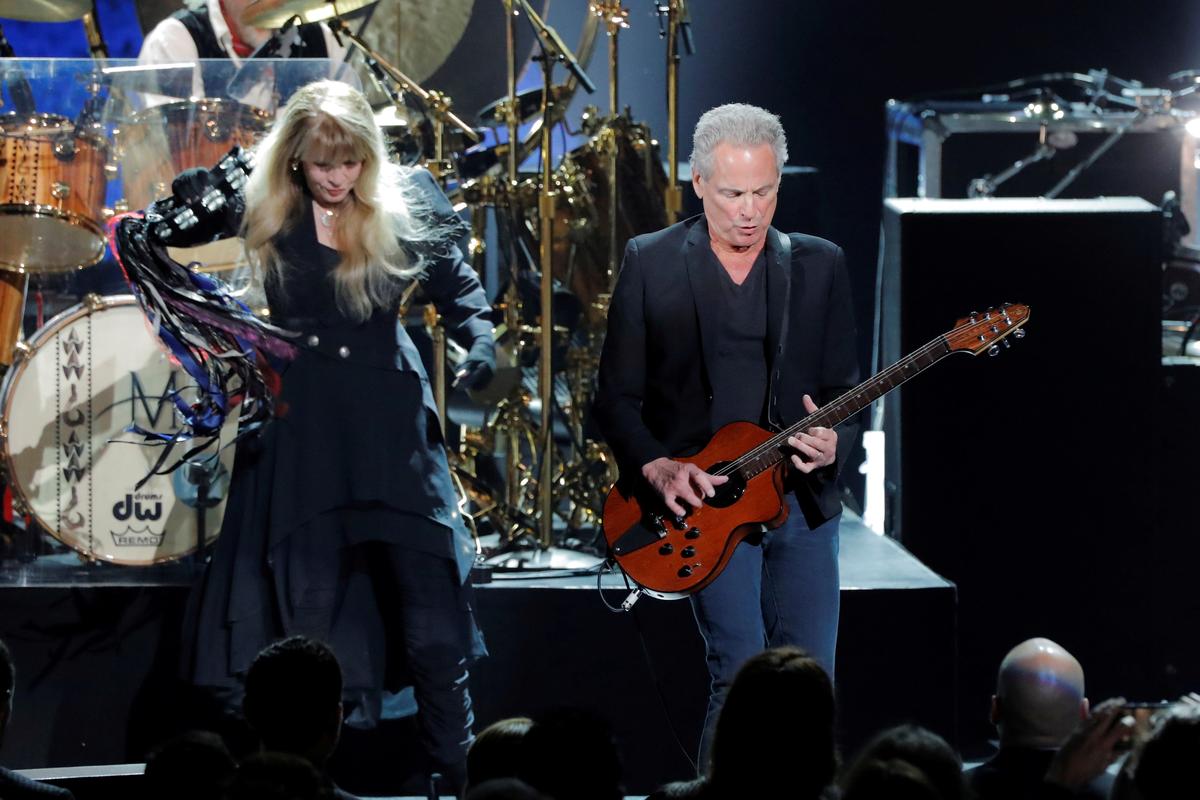 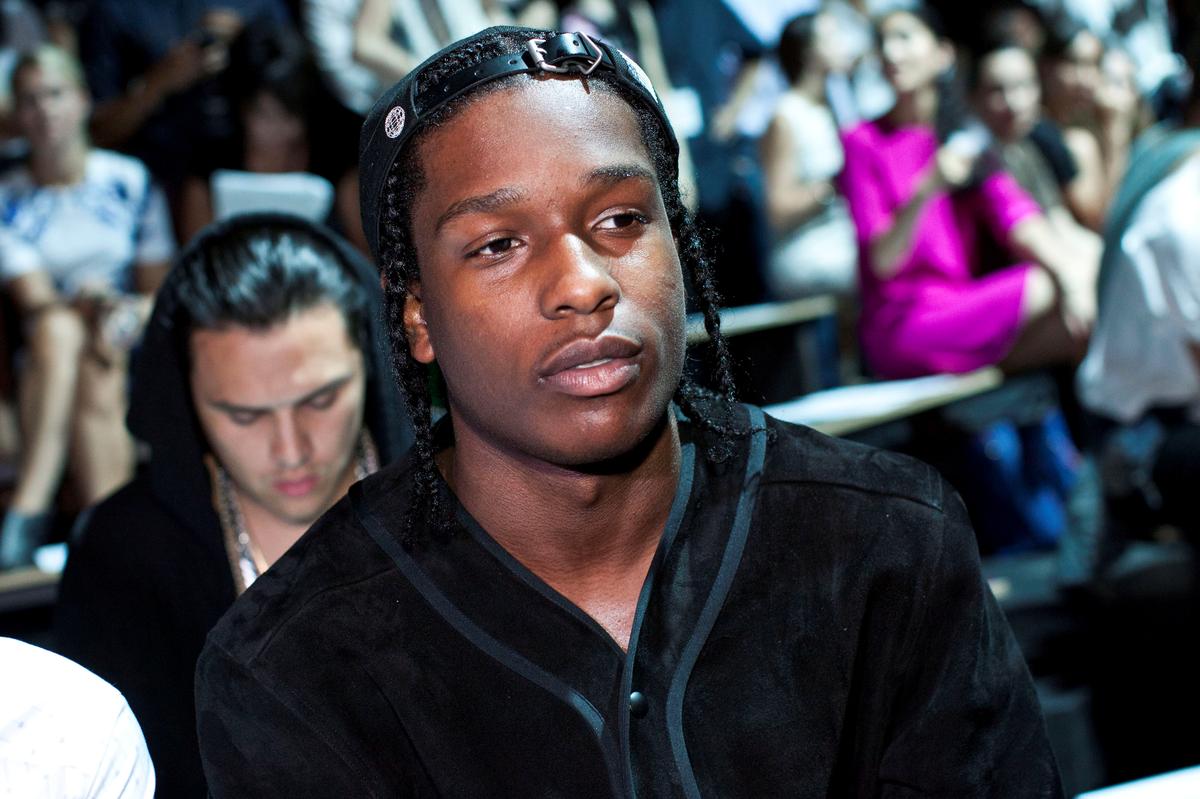 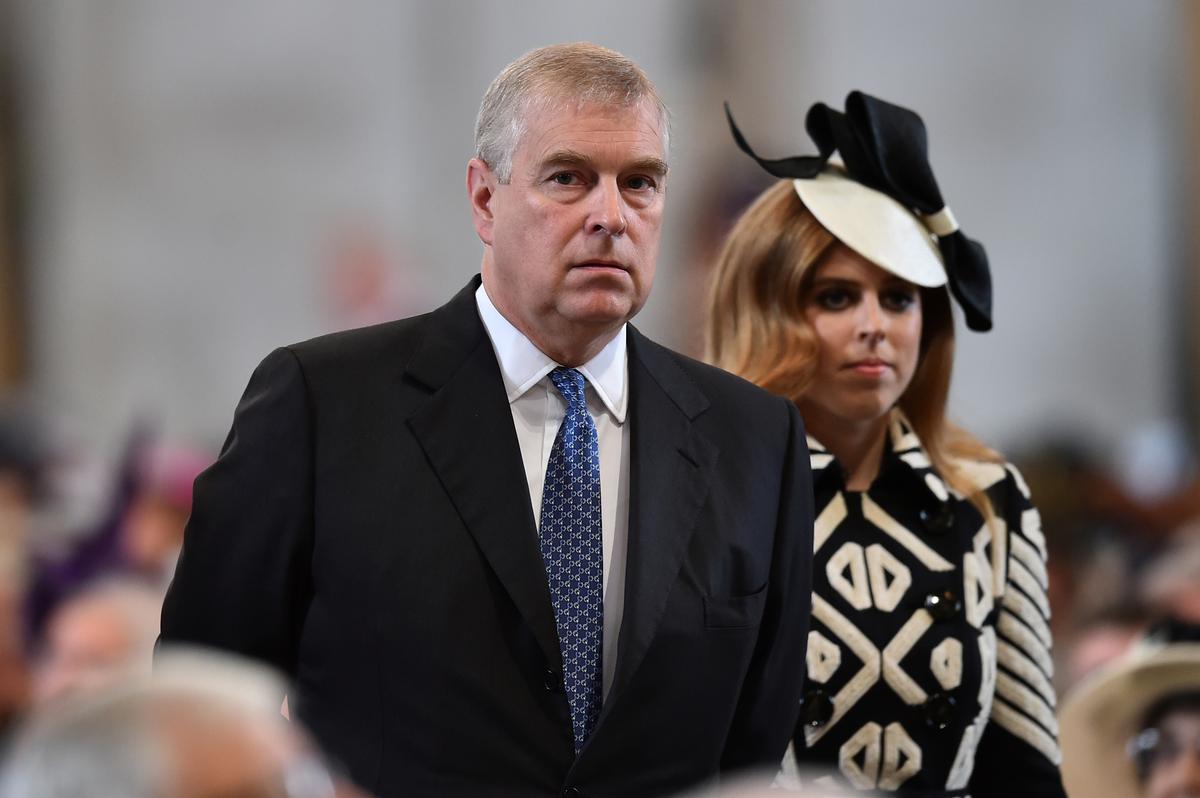