The American told a Premier Boxing Champions podcast on Wednesday that the real ‘Bronze Bomber’ had not shown up for their last fight, and likened his performance on the night to that of a zombie.

“It’s not over. In my eyes I don’t see Fury as the champion,” said the 34-year-old, enjoying some downtime in Alabama.

“He ain’t the champion yet, we’ve still got one more fight left… and I’m looking forward to giving the world the best of Deontay Wilder.”

“People that know boxing know that that wasn’t Deontay Wilder that night. I was a zombie that night… I wasn’t myself, I felt like a zombie in there,” he added.

Fury overwhelmed Wilder in their Las Vegas rematch in February, seizing the WBC crown with a seventh round stoppage. They had previously fought to a draw in December 2018.

Wilder claimed afterwards that his legs had been weakened by the 45-pound costume of full dark armor and helmet that he wore to the ring to honor Black History Month.

A third bout between the two heavyweights was set for July but has been pushed back due to the new coronavirus pandemic, with a likely date in October. 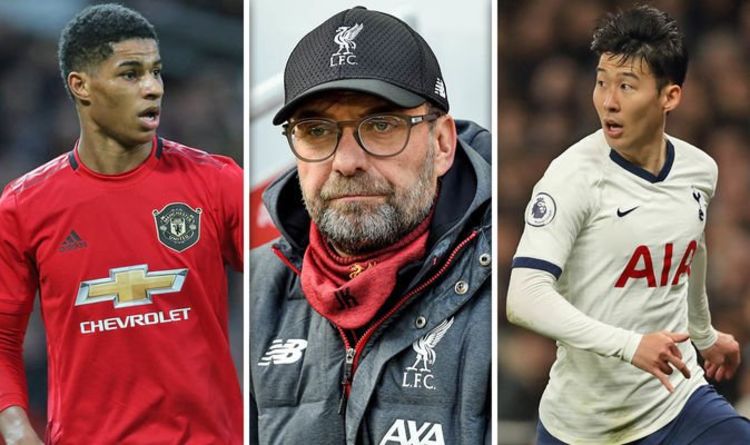 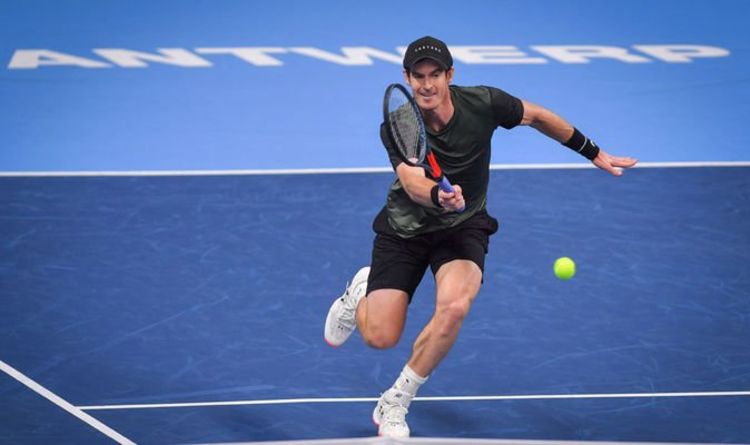 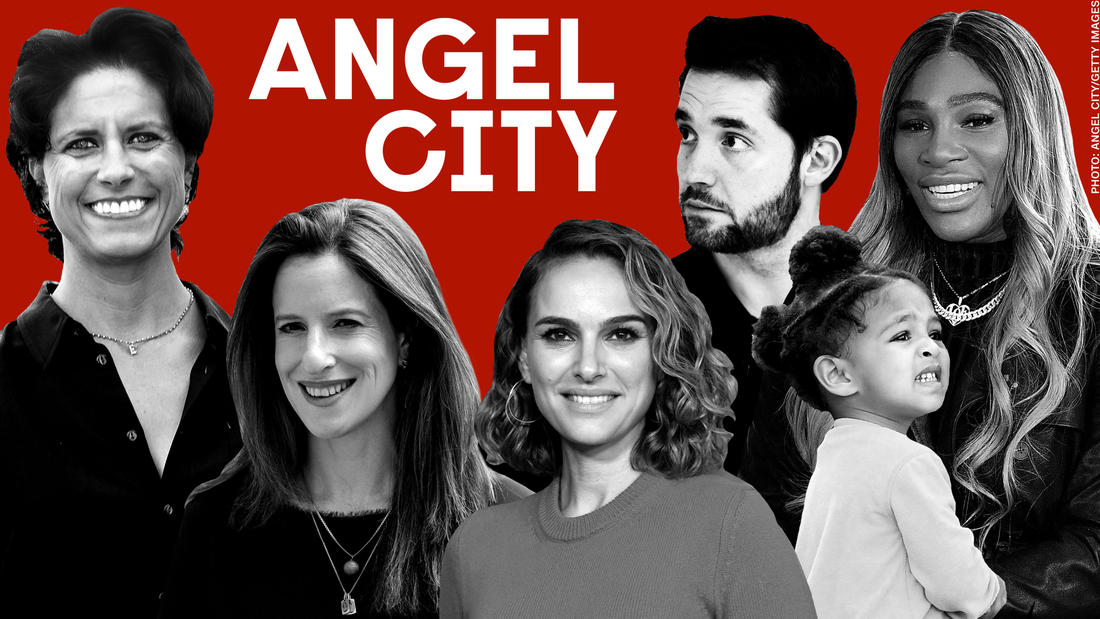 A few days later, he and his wife, the tennis legend Serena Williams, were watching the tournament final on television. Their young […]