The acrimony attached to the Scottish Professional Football League’s attempts to abandon this season shows no sign of abating after Partick issued a legal challenge to the governing body.

Partick have joined Rangers, Hearts, Inverness and Aberdeen in voicing their unhappiness with the SPFL’s handling of matters triggered by the coronavirus pandemic. Partick’s sentiment, issued in conjunction with advice from a QC, is not believed to be in isolation and could be the most troublesome yet for the league.

The Championship club insist the league’s resolution, which would declare current positions as final andallocate prize money accordingly, cannot be passed after Dundee sent a crucial No vote but then asked the SPFL not to consider it.

“The written resolution having been rejected that is the end of the matter,” said David Thomson QC. “If the SPFL do not accept that this is the effect of its own articles, then, in our view, court action can be commenced to seek a declarator and interdict to that effect.”

Thomson added: “A further ground of challenge may be available. In particular we consider there may be grounds for saying the whole procedure adopted by the SPFL to date in respect of the written resolution procedure is challengeable.”

Partick’s statement confirmed their belief that Dundee’s original vote “must stand”. It added: “The [legal] opinion highlights the fact the SPFL did not explain to member clubs alternative means by which payments could be made other than by requiring the immediate termination of the current league season.

“On that basis clubs may have lacked sufficient information – by omission – to make an informed decision based on the SPFL’s briefing document.”

Dundee had seemingly been close to changing their vote on Tuesday but in the afternoon released a statement saying they are still not in a position to declare intentions and have entered talks with the league regarding reconstruction. The club, and the SPFL, were handed Partick’s legal document before Dundee gave their first comments since this matter blew up on Friday.

A Dundee statement said: “It is a time for integrity and impartiality within Scottish football. Over the past few days, we have entered into various positive discussions with reconstruction at the forefront of these. Given our discussions and considering all aspects, we don’t feel we are in a position to comment further on the resolution that was put forward.”

The SPFL board met on Tuesday evening without issuing subsequent comment. Also among their topics for consideration is a call from Rangers for an independent investigation into the voting affair during which they want the SPFL’s chief executive and legal advisor suspended. 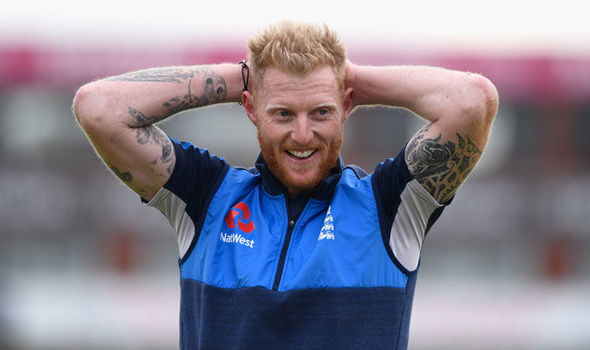 Ben Stokes remains in England and will not be considered for the Ashes while he is investigated by the police. Stokes was […]

11.10am GMT11:10 Dominic Fifield Fulham’s pursuit of defensive recruits may see them formalise their interest in Crystal Palace’s under-used Scott Dann ahead […] 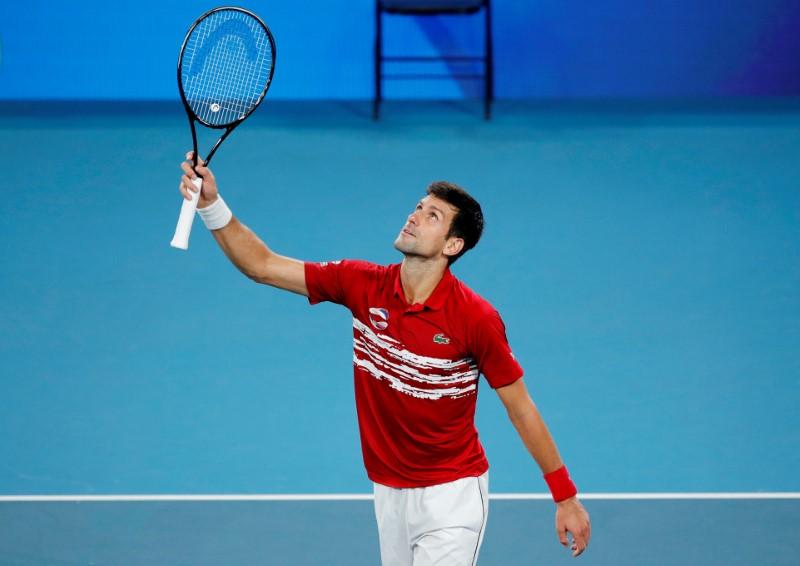