This is North West‘s world and Kim Kardashian West is just living in it.

California Governor Gavin Newsom shared on Twitter a public service announcement from the Keeping Up With The Kardashians star herself as she urges residents to continue to stay home and practice social distancing.

But beside her important and urgent message, it was her 6-year-old daughter North who stole the show. “Hi everyone in California, it’s Kim Kardashian West and I was just wanted to talk you,” Kim shared said in the video before her daughter interjected, “And North West!”

“I just wanted to have a serious conversation with you guys about social distancing,” Kim continued before North interjected once again. “I know it’s California and we’ve got the most beautiful weather, but we have to start to train ourselves…”

Then off-camera, you could hear North whispering to her mom, “I want out…”

“You went outside to your backyard and that’s totally fine,” Kim replied to her daughter.

Once again, Kim picked up where she left off before having to ask her daughter, “Can you not jump on the bed? Give me like 2 seconds to seriously do this.”

“Okay, so guys, we just want you to social distance,” Kim added, before giving California residents and other viewers tips for what to keep busy with at home. “There’s so many fun, amazing projects you can do, you can spend time with your kids and have so much fun.”

She playfully added, as her daughter tried to sneak back into the shot, “Trust me, I want to get out—more than you know. It’s really important to always do mental health checks on your friends and your loved ones.”

But once again North stopped her before she could finish her thought and spoke her truth, “You should be more busy of your kids, not your friends.”

“Facts,” Kim said before adding, “Honestly, staying home is saving lives and that’s what we’re all trying to do here. Alright, that’s it. Stay safe.”

“Listen to @KimKardashian (and North West!). #StayHomeSaveLives,” Gov. Newsom wrote on Twitter, alongside the video.

Most recently, the Los Angeles County extended stay-at-home orders until May 15 while the Bay Area (counties including San Francisco, San Mateo, Santa Clara, Alameda, Contra Costa and Marin) have extended the order until May 3. 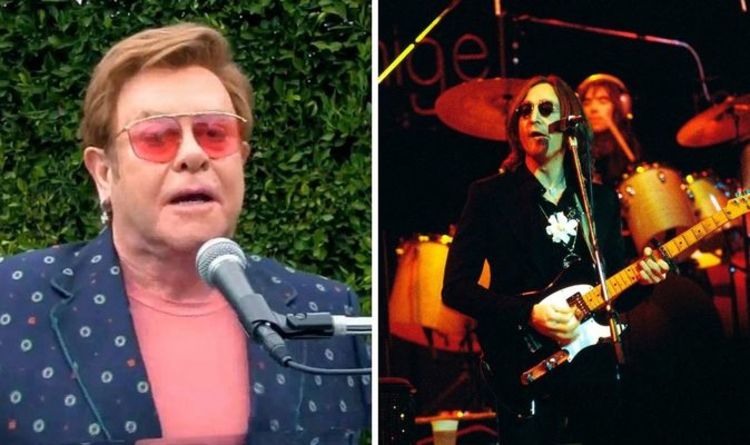 However, John and Sir Elton’s collaborations were few but mainly consisted of the pair contributing their musical talents to each other’s work. […] 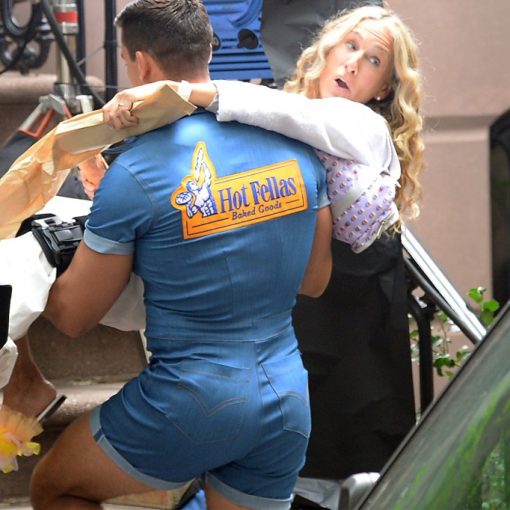 Talk about a hunk — of bread. On Friday, a chiseled bakery worker was photographed carrying a baguette-eating Carrie Bradshaw, played by […] 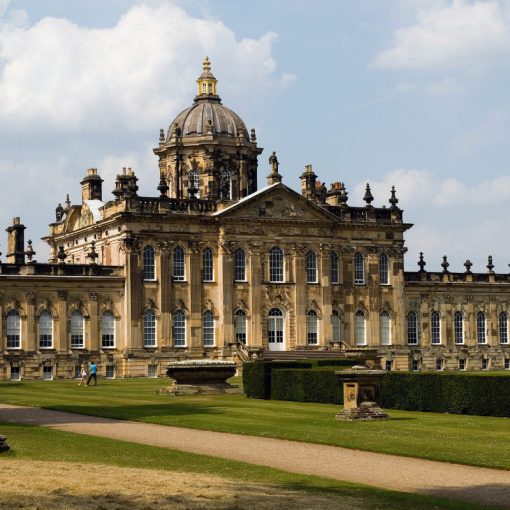