NBCUniversal says its video-streaming service Peacock will launch nationally in July, as planned, even though just a handful of its original series will be ready

NBCUniversal says its video-streaming service Peacock will launch nationally in July as planned, even though just a handful of its original series will be ready.

The service was meant to have a mix of originals, classic shows and movies, and current NBC programming like its late-night shows and “Law & Order: SVU.” Original shows are key to hooking consumers inundated with new streaming services, but the coronavirus pandemic has largely shut down Hollywood production.

Peacock was also supposed to get a big push from the Olympics this summer, but the quadrennial games have been postponed until 2021.

Peacock now expects to have “dozens” of premieres of originals in 2021, said Matt Strauss, the company’s chairman. It’s tricky to predict when Hollywood production will return to normal after the coronavirus shutdown.

Peacock is rolling out Wednesday to Comcast subscribers as a sort of test before the national launch. It is still targeting July for a national rollout, but is also looking at moving up the date.

NBC is pitching Peacock as a free, ad-supported streaming service in an attempt to distinguish itself from a slew of new paid-subscription services that compete with market giant Netflix, including Disney Plus, Apple TV Plus and the upcoming HBO Max.

In July, Peacock will have a basic, free tier; a $5-a-month version with original series and other shows; and an ad-free version for $10 a month. Comcast subscribers get Peacock free, and NBC wants to bundle it with other platforms as well. Cable company Cox has already agreed to offer Peacock to its subscribers for free.

Peacock is launching with 10 long-term ad sponsors. It says it will limit ad time to 5 minutes or less per hour, considerably shorter than on traditional broadcast TV. 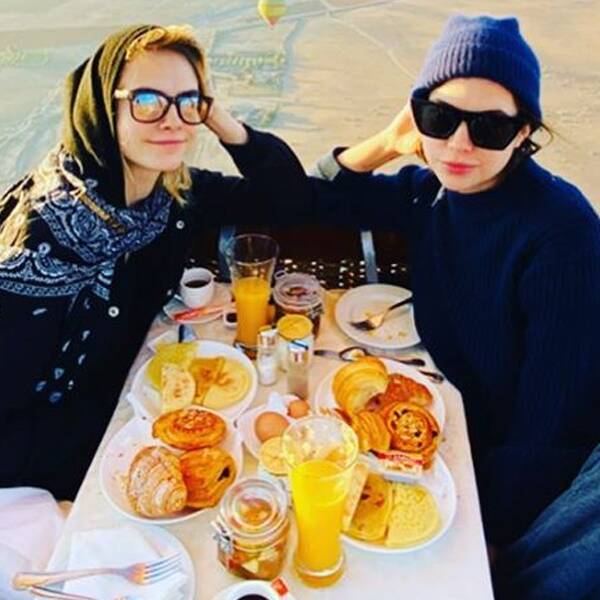 And the award for the partner of the year goes to… Cara Delevingne!  On Wednesday, Dec. 18, the model wished her girlfriend Ashley Benson […]

UPDATE ONE: There has been no word from the PUBG official Twitter account on whether the server connection issues affecting players today […] 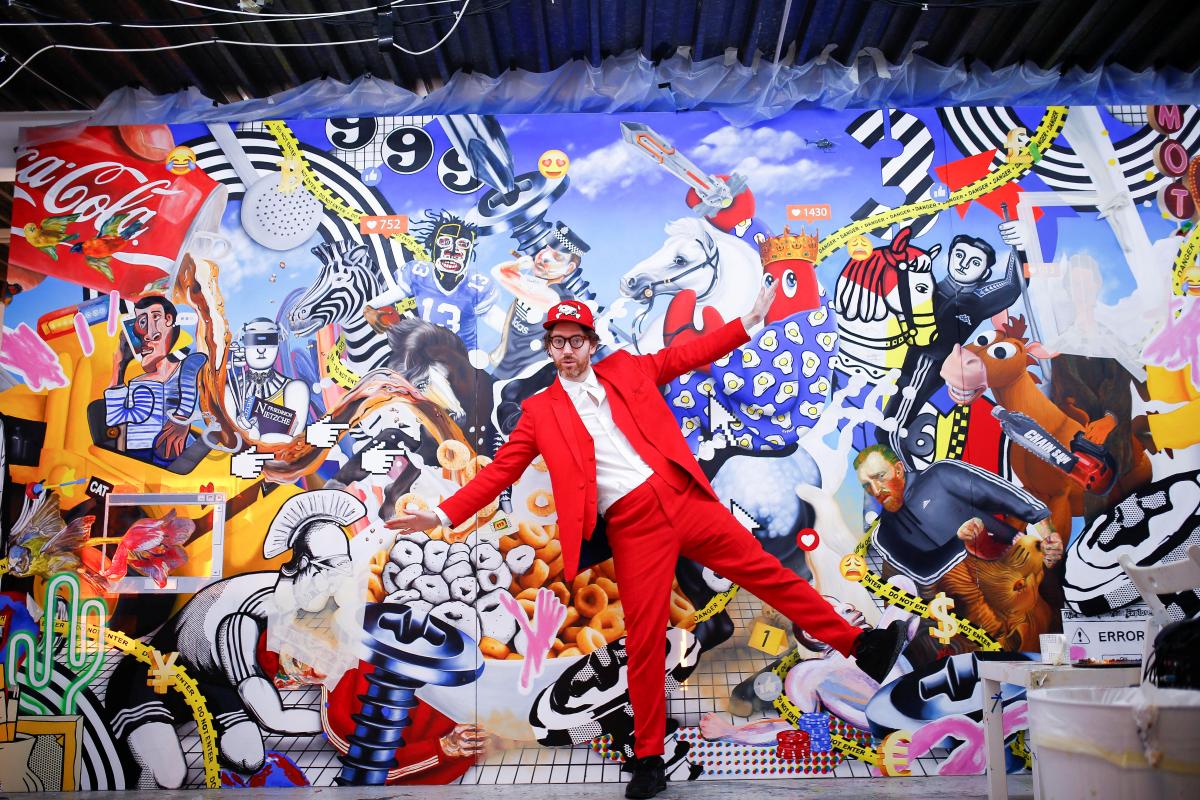 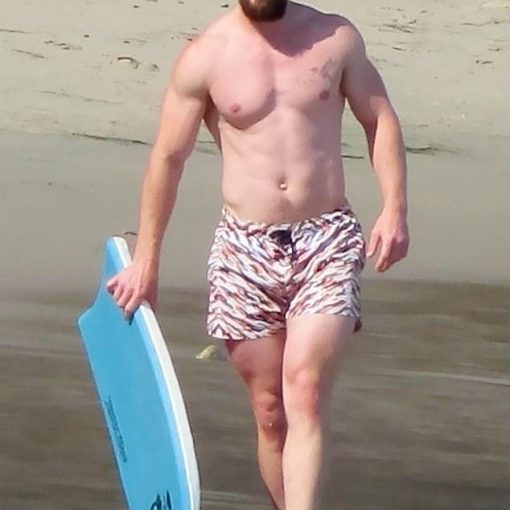