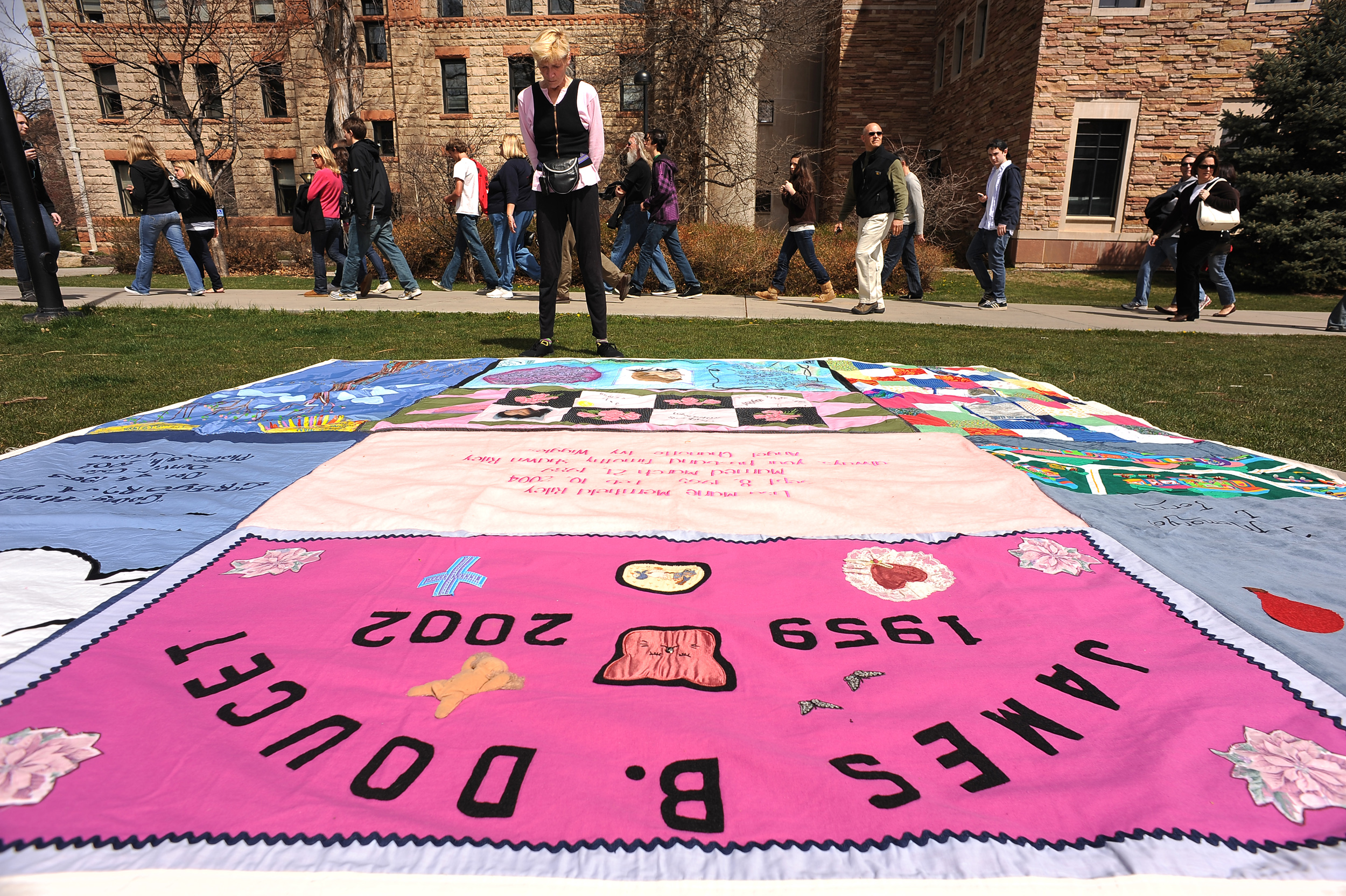 For Gert McMullin, an activist who has spent the past three decades working to memorialize lives lost to the HIV/AIDS crisis, the COVID-19 outbreak came with “a feeling of horror, like: ‘Not again. I can’t go through this again.’”

McMullin, 64, is a production manager at the National Aids Memorial and has been involved with the AIDS Memorial Quilt, an effort that began in 1987 as a means of remembering those who died from the disease, from nearly its inception.

In the 33 years since, she has personally sewn and contributed over 130 panels to the quilt, and helped others across the country make thousands more. Each of the quilt’s 48,000 panels is sewn in someone’s memory, though its growth has been paused as some volunteers shift their efforts toward the current pandemic.

But while the AIDS Memorial Quilt’s production has slowed, its fabric may now save lives.

Alongside a dozen other volunteers, McMullin has been sewing leftover fabric from the quilt into face masks for critical workers on the frontlines of the pandemic, including doctors and nurses at hospitals, as well as employees and clients of Bay Area Community Services, a nonprofit based in Oakland, Calif., that provides behavioral health, housing and aging services for Bay Area residents.

“There’s a real beauty in that,” she said. “The fabric we were going to use for people who died is now going to be used for people, hopefully, to live.”

Since the effort began, McMullin estimates she has personally sewn somewhere between 400 and 500 fabric masks. Among all volunteers, they’ve been able to distribute between 800 and 900 in total.

She said her Bay Area apartment has turned into “a sewing workshop,” pointing to the 100 or so masks on her floor. And the requests for more keep coming, she added.

“I’ve been swarmed with calls, and it’s heartbreaking because you can’t help them all,” she said. “But we’re trying to do as many as we can.”

For weeks, masks and other protective gear have been in short supply, forcing many health careworkers to risk exposure when treating those with the virus. Last month, the United States surpassed Italy and China to become the country with the most confirmed cases of the virus, putting intense strain on the nation’s health care system and workers.

To McMullin, the need for her masks represents a failure on the part of the government.

McMullin emphasizes that her double cotton masks are not of the same quality as government-regulated N95 respirators and surgical masks, which health experts say are critical supplies for health care workers but are not recommended for the general public.

“These nurses have been begging me … and it just makes me cry,” she said. “Why do they have to wear dirty masks because our government won’t do anything?”

She said she hopes that the government will soon step in and do more to support health care workers. In the meantime, she said, she’ll keep sewing.

“I never would’ve guessed I would go through two pandemics and I’d be able to sew for both of them.”

Julian Shen-Berro, a student at Columbia University, is an intern for NBC News. 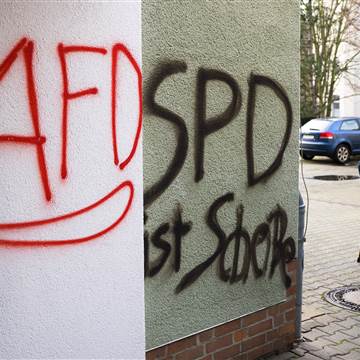 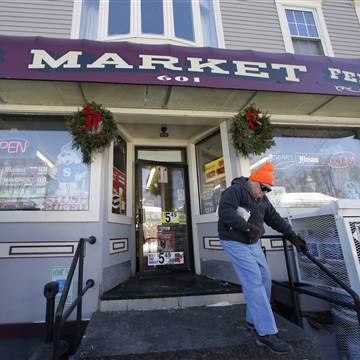 CONCORD, N.H. — A New Hampshire woman who won a Powerball jackpot worth nearly $560 million plans to give as much as […]

LOS ANGELES (Reuters) – A second person evacuated from Wuhan, China, to a U.S. Marine base near San Diego has been diagnosed […] 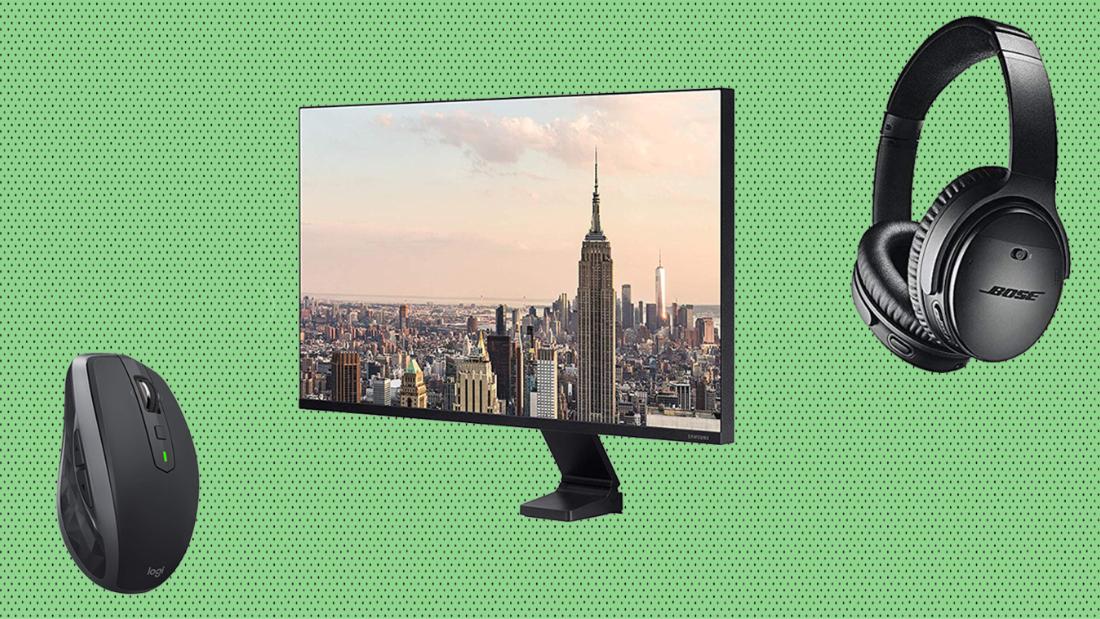 A lot of us are scrambling to set up a home workspace. Working on a laptop at your kitchen table will get […]