A Baltimore police sergeant who was seen on video coughing near a group of residents at a housing complex was removed from his post.

The department launched an investigation last week after a video posted on Instagram showed the unidentified sergeant repeatedly coughing and not covering his mouth as he walked past a woman.

The woman, who was filming the officer, yelled that she wasn’t worried because black people don’t get the coronavirus — which has proven to be a myth.

“Cough yo white a– back where you live at,” the woman filming said to the officer. Other people then call out the officer for coughing.

“I should call the CDC on his a– and let them know he just did some dirty a– s— like that,” the woman filming continued. “You ain’t going to infect nobody but your co-workers.”

A police department spokesperson said that the sergeant was reassigned pending the outcome of the investigation.

The incident, which happened at the Perkins Homes public housing complex in the southeast part of the city, drew immediate criticism. Kobi Little, president of the Baltimore City NAACP branch, said the sergeant should “be pulled from contact with the public and subsequently held accountable for his actions.”

Police Commissioner Michael Harrison said the video was “not only disturbing but incomprehensible.”

“Members are always expected to be sensitive and professional to the community, but what we saw in the video is alarming because this pandemic is affecting lives not only nationally, worldwide, but right here in our own police department,” he said in a statement. 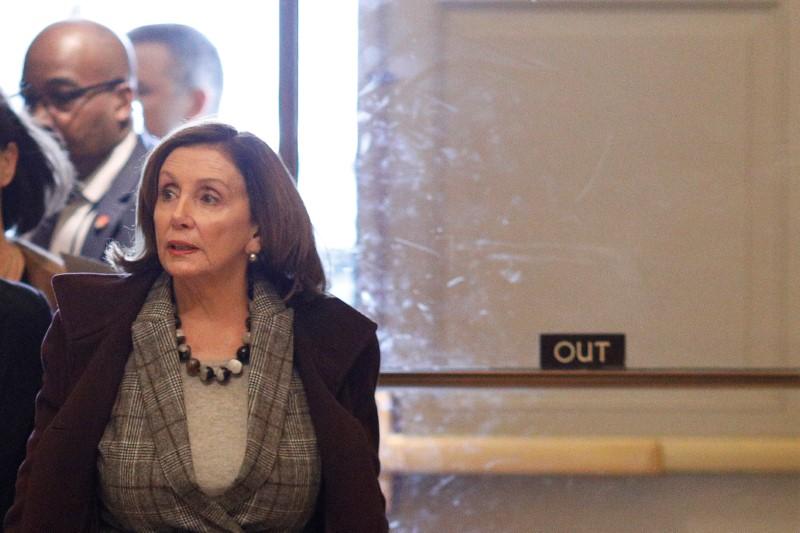 WASHINGTON (Reuters) – The Democratic-led U.S. House of Representatives is expected to formally send impeachment charges against President Donald Trump to the […] 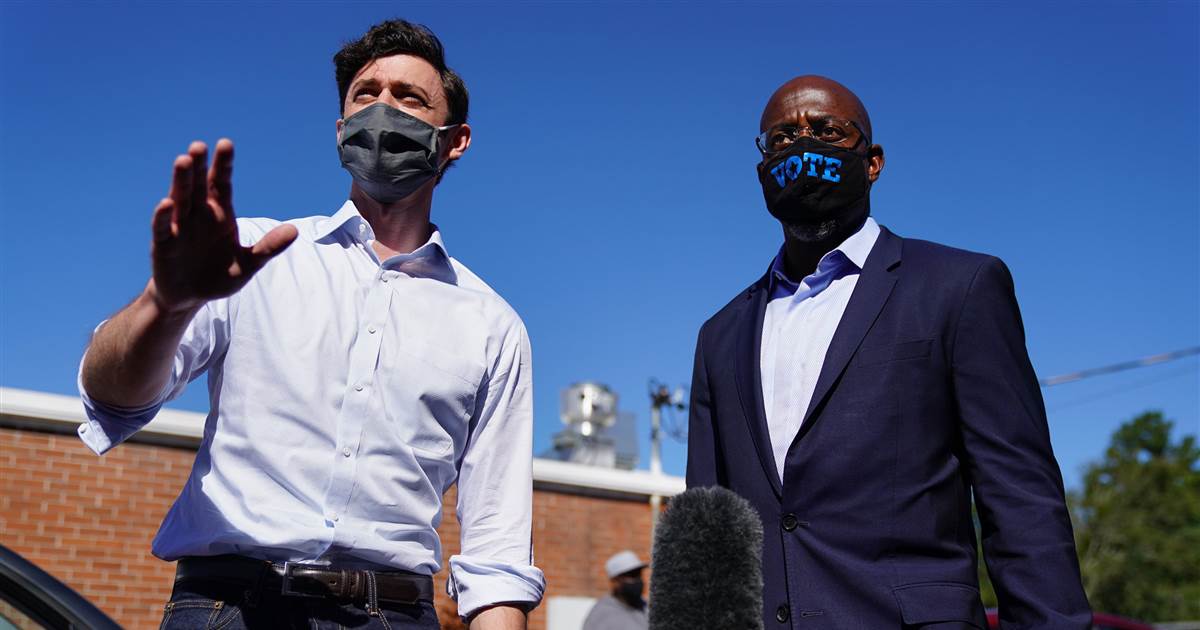 ATLANTA — Karen Ashley has walked with a handful of older Black men, residents of a low-income housing development, to the State […] 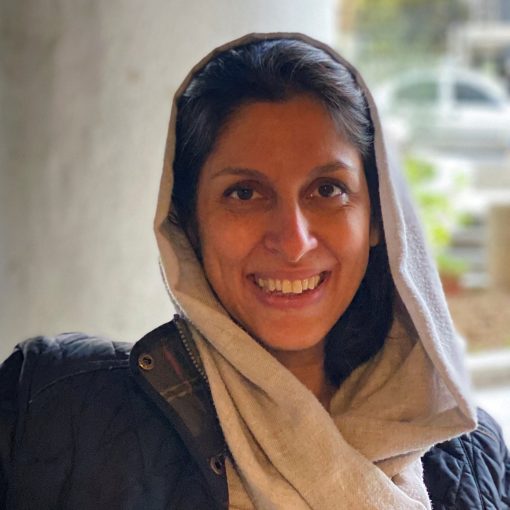 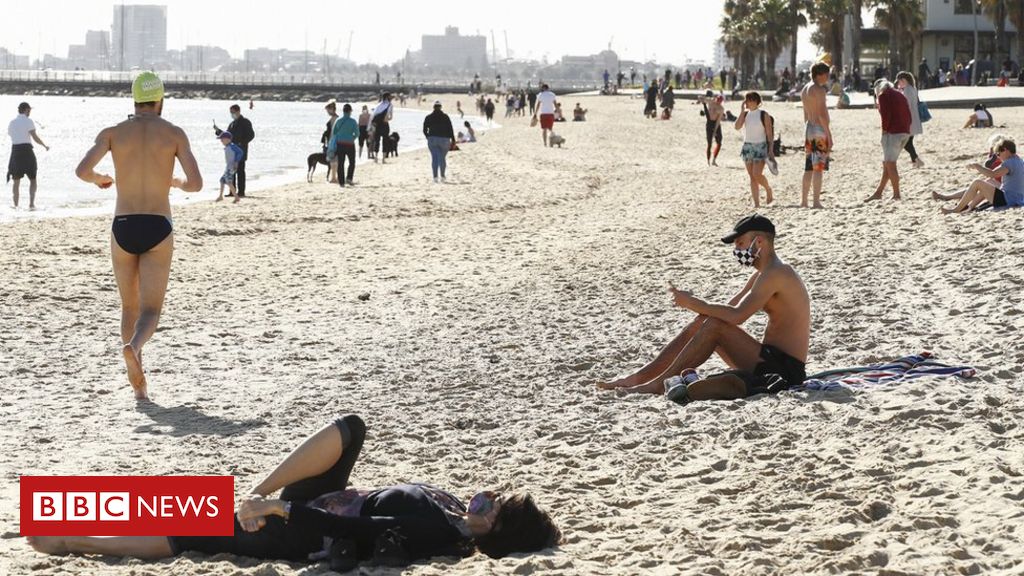 image copyrightGetty Images image captionThe first doses of the vaccines, if successful, could be distributed from January Australia says it will secure […]