Two 19-year-old men were arrested Saturday in the murder of a Miami-Dade high school senior during an alleged shoe robbery.

Andrea Camps Lacayo was shot and killed Tuesday after she went with her boyfriend, Sergio Berben, to sell three pairs of sneakers for $935, according to Miami-Dade police. The couple was there to meet with one of the suspects, George Walton, who said he wanted to try on the shoes before he bought them.

It was then that the second suspect, Adrian Cosby, approached the couple’s Jeep and allegedly shot at the two of them. Berben drove off to get medical help, and Lacayo was pronounced dead at a hospital later on.

An autopsy declared Lacayo’s cause of death a homicide after a gunshot wound to the pelvis and abdomen, police said.

Walton and Cosby were arrested Saturday on felony charges of second-degree murder, attempted murder, and robbery with a deadly weapon.

According to an arrest affidavit, Walton admitted to a plan to rob Berben of the shoes. Cosby also told police that he shot at the Jeep’s driver, Berben, once before fleeing.

Cosby was ordered to remain in custody without bond on the murder charge Sunday, according to court records. Walton was scheduled to appear in court Monday.

Neither of the men’s public defenders immediately responded to a request for more information from NBC News Monday. 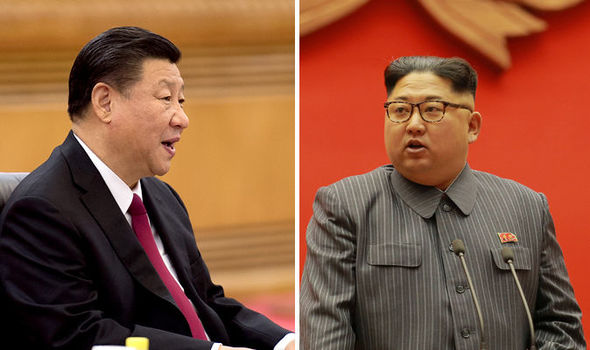 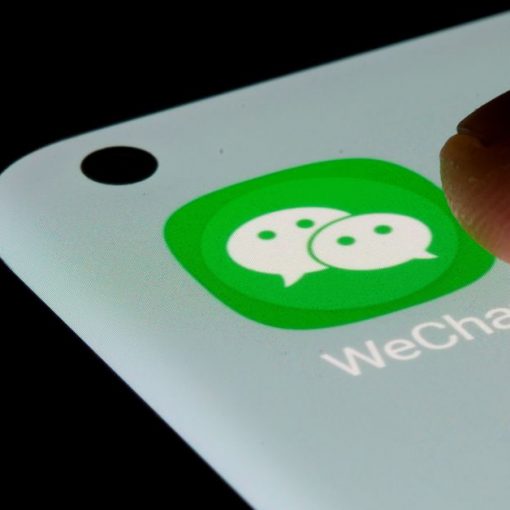 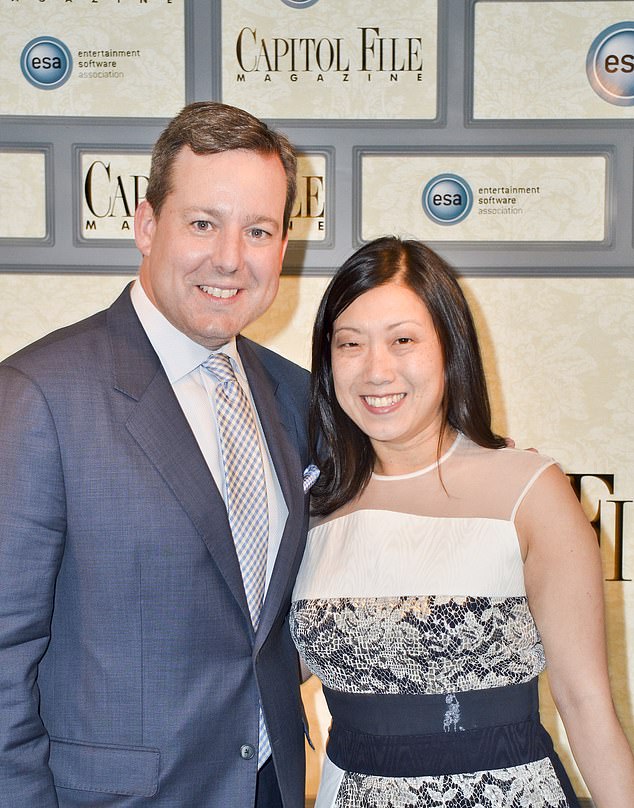 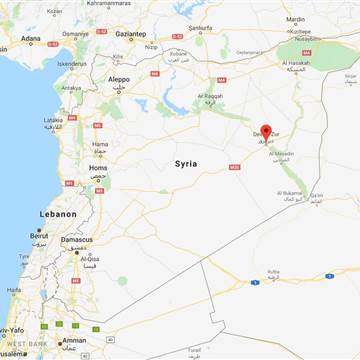