SAO PAULO (Reuters) – Brazil’s health minister urged the government to speak with a unified voice in its fight against the new coronavirus, effectively calling out President Jair Bolsonaro for downplaying the threat ahead of what are likely to be the two toughest months for the outbreak.

In a television interview that aired late on Sunday, Health Minister Henrique Mandetta also criticized people for gathering in public without referring directly to Bolsonaro, who hit the streets over the weekend, drawing crowds and greeting followers.

“I hope we can speak with a single, unified message, because otherwise Brazilians end up doubting. They don’t know whether to listen to the health minister, the president. Who should they listen to?” Mandetta said.

Although the minister dodged what many expected would be a firing last week, he and the president remain at odds over the outbreak, with Bolsonaro criticizing isolation policies and suggesting the worst may already be past.

Brazil’s death toll rose to 1,223 people on Sunday, 99 more than the previous day’s tally, while the number of confirmed cases hit 22,169, according to health ministry data.

Still, the far-right president, a former army captain, told evangelical Christian leaders in a video address on Sunday that “it seems the matter of the virus is starting to go away.”

Mandetta warned however that the hardest days of the outbreak in Brazil will be felt in May and June.

“The behavior of society is what will dictate the coming weeks,” the minister added. “When you see people entering bakeries, supermarkets, queueing one close to the other, this is clearly wrong,” he said.

In Sao Paulo state, the epicenter of the outbreak in Brazil, the number of people in “social isolation” rose to 59% on Easter Sunday, the same as previous Sundays, after reaching its lowest point last Thursday at 47%, governor Joao Doria said in a news conference. Doria has said the number needs to be 70% to be properly effective.

Senators are also postponing a vote for the so-called “war-budget” to separate coronavirus-related spending from the government’s main budget.

The main text of the bill needs Senate approval, with votes previously expected to take place on Monday.

It will now likely be voted on Wednesday, potentially with an adjustment to the central bank’s emergency bond-buying powers, Senator Eduardo Gomes said in a live discussion with Arko Advice consultancy. That change would mean it would have to return to the lower house. 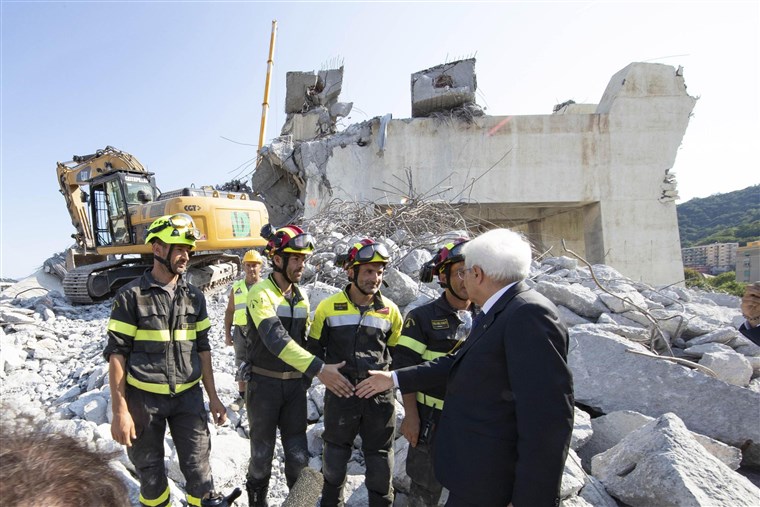 Get breaking news alerts and special reports. The news and stories that matter, delivered weekday mornings. SUBSCRIBE As families in the Italian […] 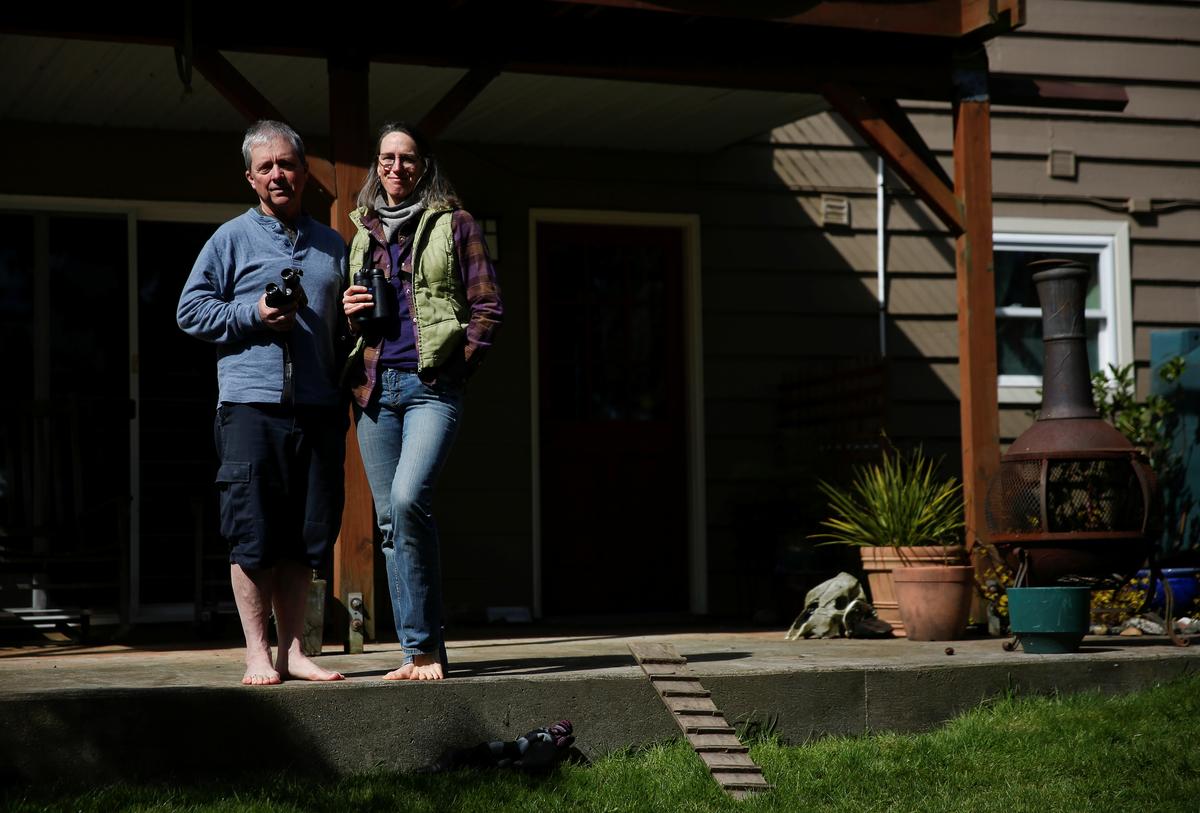 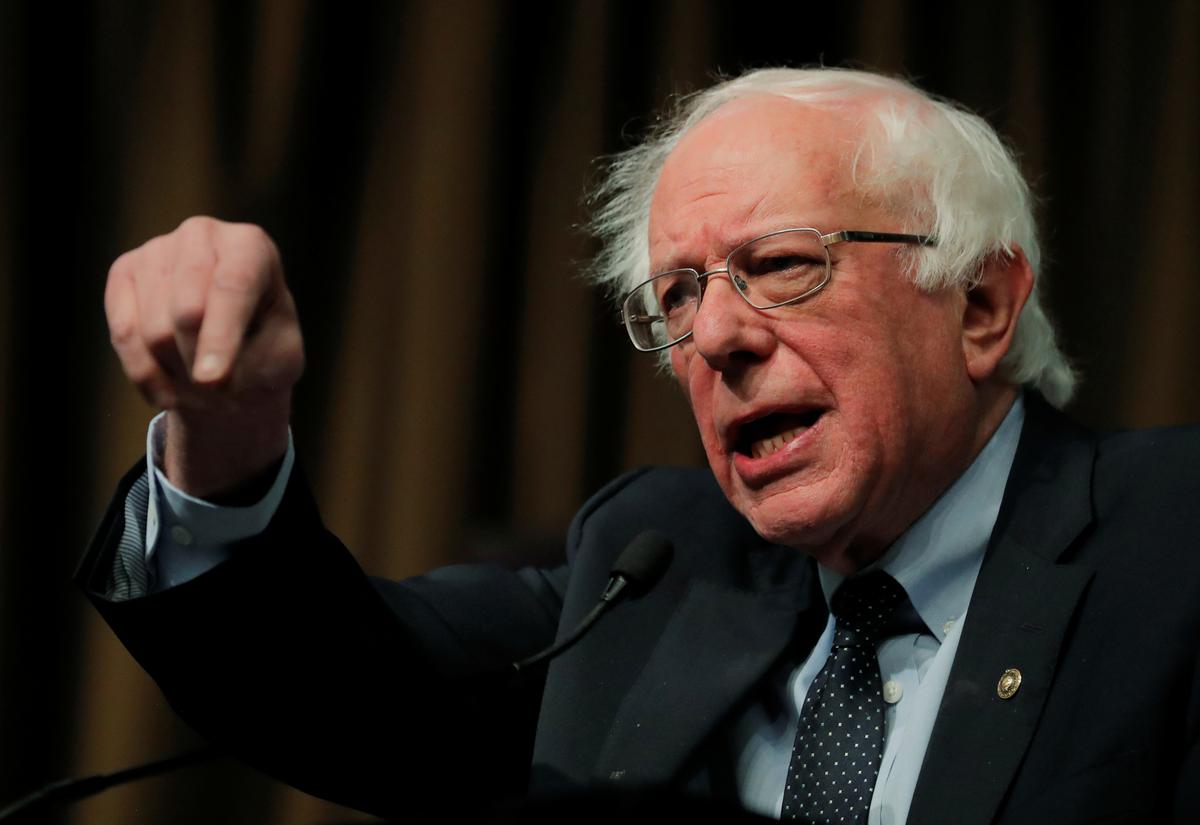