This story is part of Elections 2020, CNET’s full coverage of the 2020 elections.

With Bernie Sanders dropping out of the Democratic race for the presidency, former Vice President Joe Biden is the party’s presumptive pick to run against President Donald Trump. Though the coronavirus pandemic and its fallout over the coming months are likely to dominate the political discussion, technology issues are here to stay.

Throughout the primary season, tech has played a key part. Democratic nominees have discussed proposals on net neutrality, rural broadband and online privacy. The COVID-19 pandemic, which has shut down schools and the economy and forced many of us to embrace things like virtual doctor visits, has shone a light on the importance of technology in our lives.

And while tech concerns may not determine decisions at the ballot box in November, policies developed in the next four years in regard to these important issues will have a profound effect on Americans.

Unlike some other candidates, Biden has remained relatively quiet on tech. But here’s a look at where he stands.

Unlike some of the other Democratic candidates, Biden hasn’t said much about net neutrality. Sanders and Elizabeth Warren, by contrast, expressed early on in their candidacies strong support for net neutrality.

A spokesman for Biden’s campaign said the former vice president is a supporter of strong net neutrality protections.

“As Barack Obama’s vice president, Joe Biden was proud to push for net neutrality and see the [Federal Communications Commission] take direct action to keep the internet open and free for all Americans,” the spokesman said in a statement. Biden, he said, was outraged at seeing the Open Internet Rule reversed under the Trump administration.

But Biden’s track record tells a different story. When he was a senator, he never co-sponsored or supported net neutrality legislation, including the 2007 Internet Freedom Preservation Act. Other prominent Democrats, including then-Sens. Barack Obama and Hillary Clinton, were co-sponsors of that legislation, as was Sanders.

“Biden’s record on net neutrality is concerning, to say the least,” said Evan Greer, deputy director for the grassroots organization Fight for the Future. “Companies like Comcast and Verizon have contributed enormous amounts of money to both Democrats and Republicans over the years.”

But those ties aren’t concrete evidence of Biden’s stance. It’s worth noting that Obama also held fundraisers with Comcast before eventually calling, in a YouTube video, for stricter regulation on broadband under Title II of the Communications Act. These stricter regulations treat broadband like a public utility, such as the old-style telephone network. As president, Obama also went golfing with Comcast CEO Brian Roberts, in 2013.

“Roberts and David Cohen are big donors to Democrats and Biden has been around a long time,” said Gigi Sohn, a former FCC official under Chairman Tom Wheeler, whose FCC developed the net neutrality regulations that were scrapped under Trump. “So I’m not really shocked that he has ties to them.”

Sohn said she isn’t too worried about what would happen with net neutrality if Biden were to become president.

“I fully expect that a President Biden would appoint an FCC chair that would reinstate net neutrality and the FCC’s authority to oversee the broadband market under Title II,” she said. “This was one of President Obama’s signature initiatives and I can’t imagine that Biden would undermine it.”

Sohn also pointed out that the political landscape has changed on net neutrality since Biden served in the Senate. Net neutrality under Title II is strongly supported both by Senate Minority Leader Chuck Schumer and Speaker of the House Nancy Pelosi, which means that going against strong protections would likely defy a core principle of the party’s current platform.

Biden has called rebuilding the middle class in America “the moral obligation of our time.” And he sees revitalizing and ensuring economic opportunity in rural America as a cornerstone of that effort. A big part of his rural economic development strategy is investing $20 billion in getting broadband access to communities that currently don’t have it. He’s also called for partnering with municipal utilities to bring fiber broadband connections to communities across rural America.

“High-speed broadband is essential in the 21st Century economy,” Biden’s rural policy reads. “At a time when so many jobs and businesses could be located anywhere, high-speed internet access should be a great economic equalizer for rural America, not another economic disadvantage.”

The COVID-19 crisis highlights the gaps in coverage. And Biden’s campaign said that the $20 billion in broadband infrastructure funding is meant to help close that gap.

“As we face the economic impacts of this global pandemic for months to come, it’s critical we bridge this divide and build a digital infrastructure that is available to all,” the campaign said in a statement regarding this policy.

The digital divide is an issue Republicans recognize as well. The White House has worked with the FCC on the Rural Digital Opportunity program, which reallocates $20.4 billion in funding to subsidize broadband infrastructure in underserved areas. Trump has also included high-speed internet access as part of a $2 trillion infrastructure plan.

Though Elizabeth Warren pushed to break up big tech companies, like Amazon and Facebook, Biden has said it’s too early to talk about breaking up companies and instead has leaned toward regulation as a way to curb their power.

Specifically, he’s called for changes to Section 230 of the Communications Decency Act, which gives online platforms, like Facebook, legal immunity for content posted by third-party users. The law also gives these companies legal cover to make good-faith efforts to moderate their platforms.

“[The Times] can’t write something you know to be false and be exempt from being sued. But he can,” Biden told The New York Times editorial board in January, referring to Facebook CEO Mark Zuckerberg.

Biden said Section 230 “immediately should be revoked, number one. For Zuckerberg and other platforms.

“It should be revoked because it is not merely an internet company,” Biden continued. “It is propagating falsehoods they know to be false, and we should be setting standards not unlike the Europeans are doing relative to privacy.”

Meanwhile, Facebook and other Silicon Valley players have defended Section 230. Still, the industry hasn’t felt as threatened by Biden as they were by Warren. And with worries about COVID-19, notions like breaking up big tech may be put on the back burner.

On the 2020 campaign trail, Biden hasn’t said much about data privacy. But during his years as a US senator, and as chairman of the Senate Judiciary Committee in the 1990s, he introduced and co-sponsored several pieces of legislation to make it easier for the FBI and law enforcement to monitor communications, including the Communications Assistance for Law Enforcement Act (CALEA), which allows law enforcement to surveil communications over the internet, including voice over IP calls and other internet traffic.

Biden also introduced two pieces of legislation in the early ’90s — the Comprehensive Counter-Terrorism Act and the Violent Crime Control Act — which were staunchly anti-encryption. For instance, his counterterrorism bill would’ve allowed government officials to obtain data and communications from electronic service providers “when appropriately authorized by law.”

The bill never became law, and technology has evolved through the years. But the legislation is similar to calls from Attorney General Wiliam Barr, who’d like to see tech companies offer law enforcement back doors into devices to gain access to encrypted data.

Democrats across the board have been critical of Trump’s tariff war with China. Tariffs are taxes paid by importers on goods arriving from foreign countries, and Trump has used them to pressure the Chinese government on broader trade issues. Two rounds of tariffs, including a 15% tariff on products like phones, laptops and tablets, have gone into effect. Another round was avoided in a “phase one” trade deal.

On the campaign trail, Democratic candidates, including Biden, have been light on specifics for how they’d deal with China. But Biden has made it clear he believes Trump’s negotiations have hurt American farmers and manufacturers. He says the US needs “new rules” and “new processes” to dictate trade relationships with foreign countries. 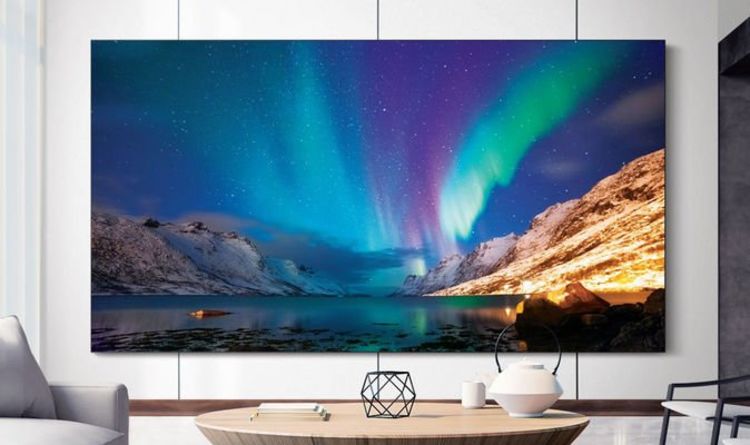 THERE’S NO 8K FOOTAGE SO WHY DO I NEED IT? Obviously, there’s currently no 8K content being beamed into homes by broadcasters […] 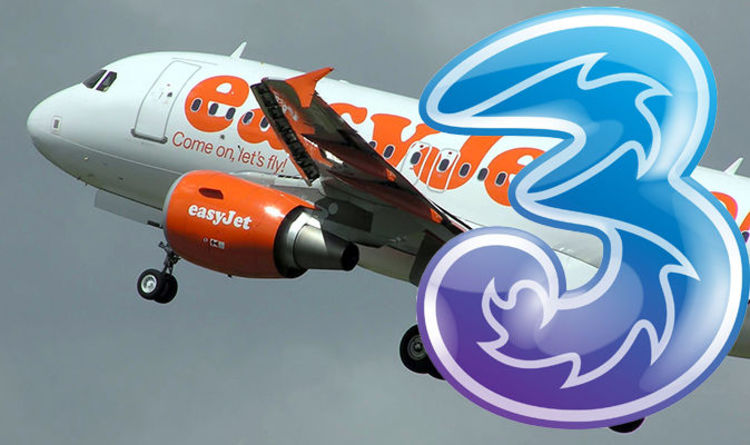 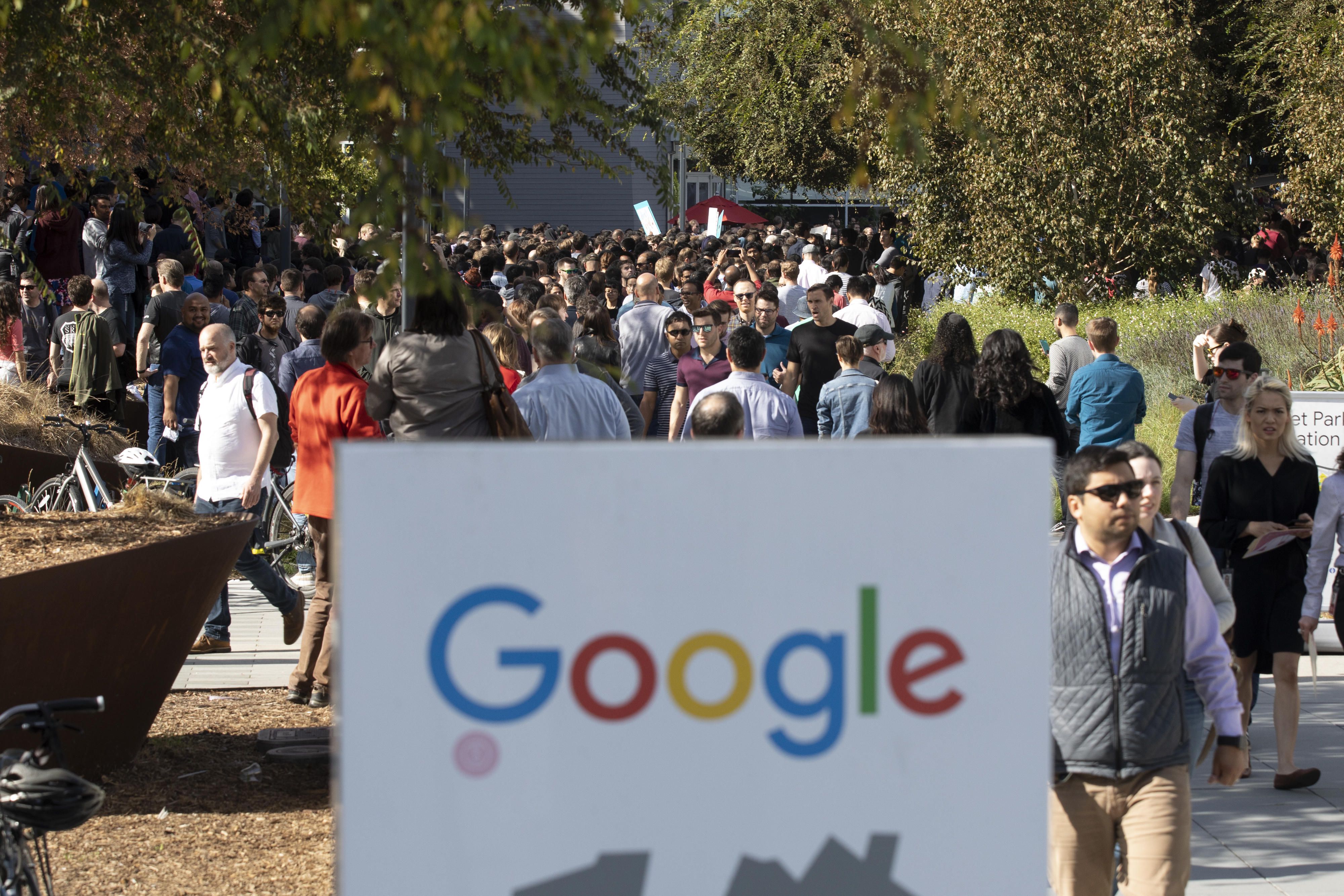 Google employees walked out of their offices in protest earlier this week. James Martin/CNET At Google offices around the world earlier this […] 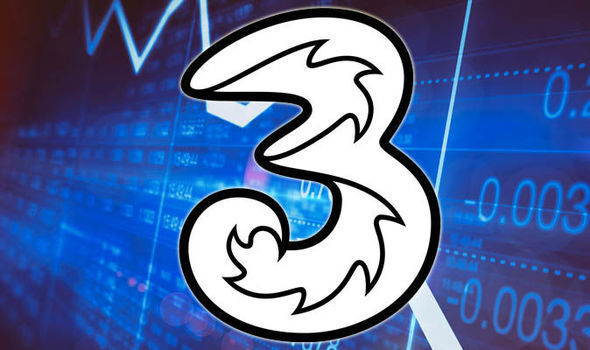 UPDATE ONE: A Three spokesperson has told Express.co.uk that the technical difficulties that occured earlier today have been resolved and the service […]