“Having to tell you that we cannot bring our schools back for the remainder of this school year is painful, but I can also tell you it is the right thing to do,” he told a news conference.

De Blasio had ordered public schools shut beginning March 16 to curb the spread of the disease, with an initial goal of reopening by April 20. But the mayor said it soon became clear that goal was unrealistic as the city emerged as a major U.S. coronavirus hot spot.

A few hours later, New York state Governor Andrew Cuomo pushed back on the mayor’s announcement, saying there had been no decision on school closures.

Cuomo said de Blasio could not unilaterally close New York City’s schools without coordinating with the rest of the metropolitan area, and insisted the decision to reopen New York schools rested with him.

“It is my legal authority in this situation,” the governor said in response to a reporter’s question about whether closing schools in New York City fell under his authority over the city’s mayor.

The contrasting messages sowed confusion among some educators.

File Photo: A view of the Manhattan skyline as seen from the Linden Hill Cemetery during the outbreak of the coronavirus disease (COVID-19) in the Brooklyn borough of New York City, New York, U.S., April 6, 2020. REUTERS/Brendan Mcdermid

“So what’s going on? NYC educators like myself were already notified by @UFT that school is closed for the remainder of the year,” one teacher wrote in a Twitter post, referring to the United Federation of Teachers. “This back and forth is infuriating.”

“Who has legal authority to close down @NYCSchools? That’s a conversation for people with time for largely academic conversations,” Adams said. “I don’t have the time. I don’t have patience for petty back-and-forths in the middle of a deadly pandemic.” 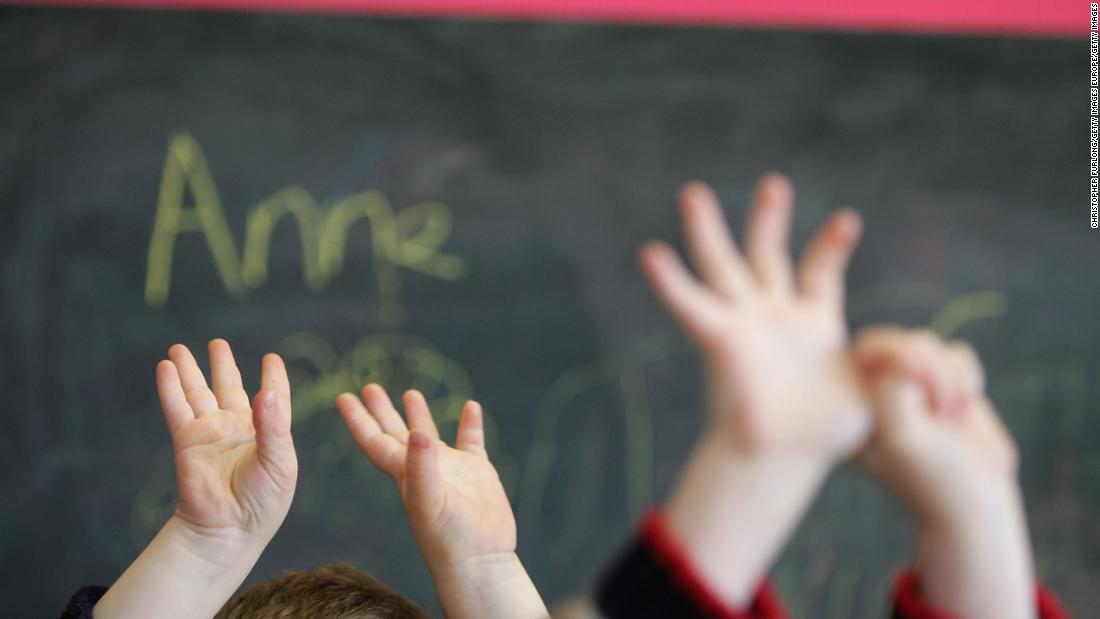 While the study didn’t measure transmissibility, it raises questions — just as schools start to reopen — about how easily the new […] 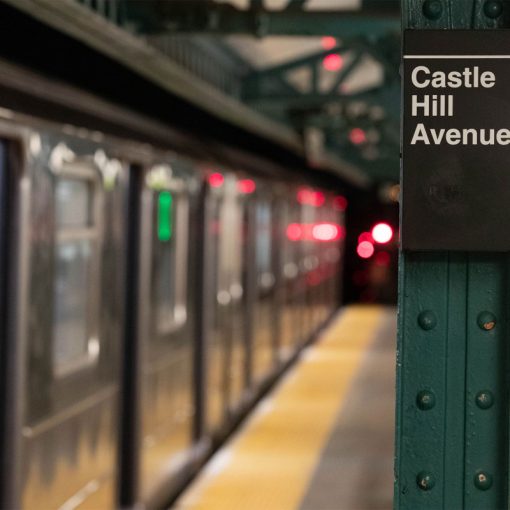 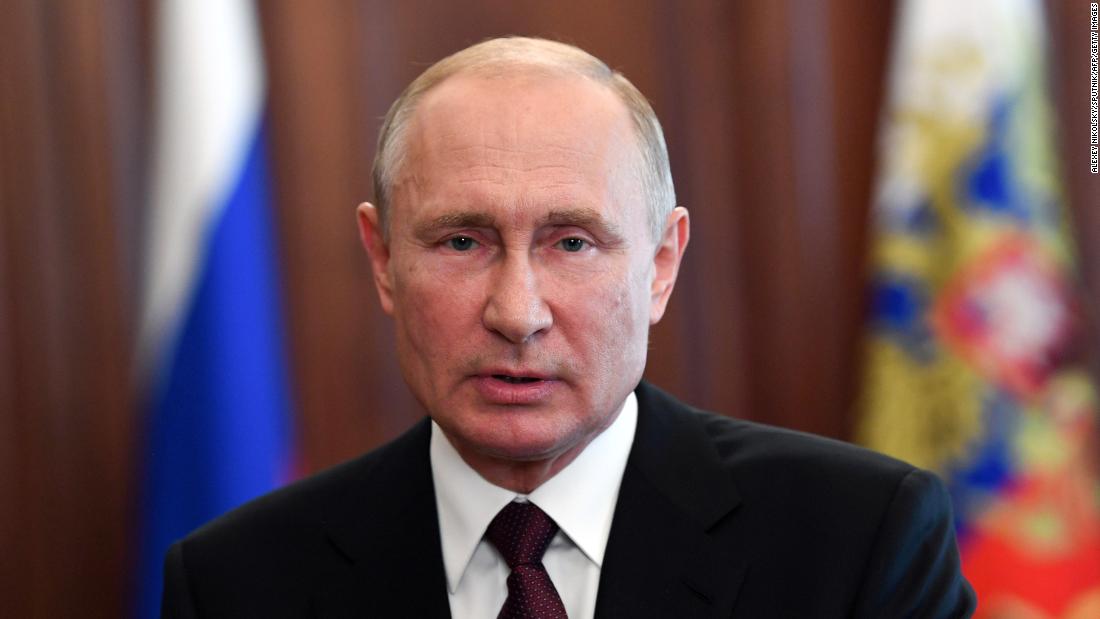 Russians went to the polls Wednesday to cast ballots in a nationwide referendum on constitutional amendments. The vote paves the way for […] 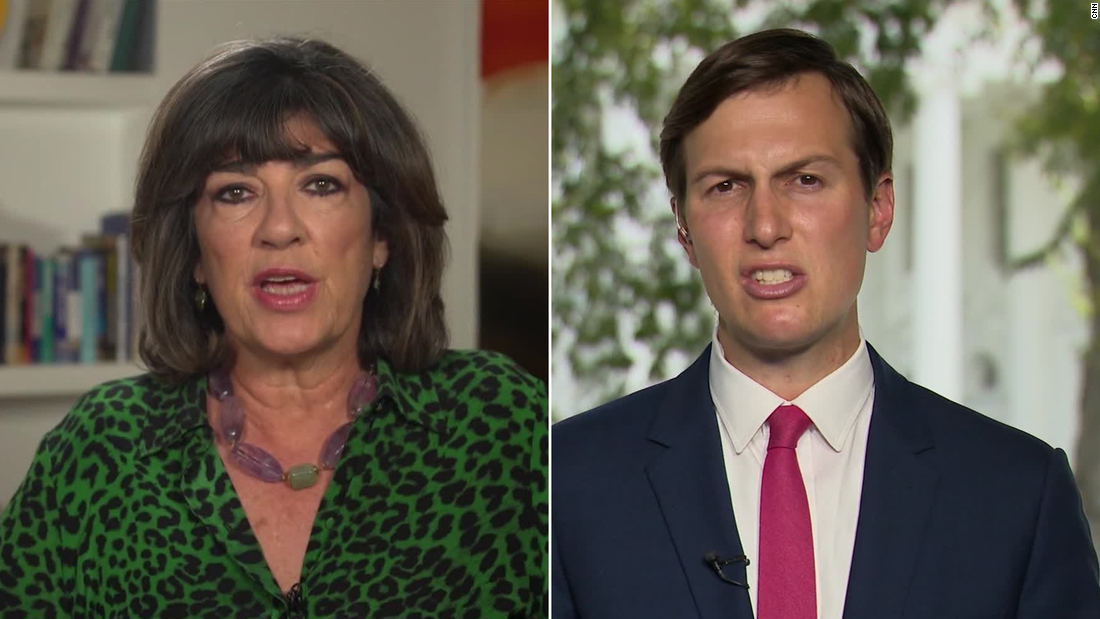