John Christopher Depp III (aka Jack Depp) has just celebrated his 18th birthday on April 9, 2020, and his older sister Lily-Rose is celebrating by sharing several photos of her baby brother. The photos are a rare treat for Johnny Depp’s fans as his namesake likes to keep his life private and out of the spotlight. First, Lily-Rose shared a series of throwback pictures when she and Jack were still very young. Then she shared an updated, more recent photo that is getting a lot of attention on social media as he looks just like his dad.

There is no question that Jack looks a lot like his famous father. He has the same strong jawline and coloring. Both children were born to Johnny Depp and his ex-partner Vanessa Paradis. Though they never married, the French model and actress was with Johnny Depp from 1998 until 2012. She continues to have kind words for the father of her two children, especially in light of his contentious split from ex-wife Amber Heard.

Lily-Rose Depp shared the following photos along with a sweet caption about her baby brother Jack.

My little baby Jackie is 18🥺My baby bro my heart and soul happy birthday I love you SO MUCH!

Even though Jack was hiding his eyes in the photo as he wore a pair of sunglasses, it was clear to see that the 18-year-old bears a strong resemblance to his father. Photos of Johnny Depp young began showing up on social media networks as more people compared Johnny and Jack and determined that Jack is his father’s twin.

In the photo, Jack was sitting outside in the sun and appeared to be writing something on a pad of paper. It’s unclear where the photo was captured but the resemblance was uncanny.

You may see several photos of Johnny Depp from his youth where he looks just like his son Jack in the photo slideshow below.

What do you think about the resemblance between Johnny Depp and his son Jack? Were you surprised that Lily-Rose Depp shared a photo of her very private little brother?

Now that Jack is 18-years-old it’s possible the public will see more of him on social media. 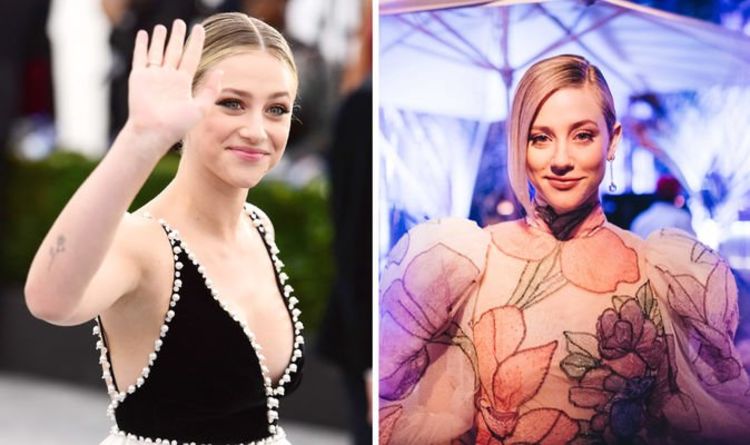 “And I will be joining this protest today. Come join.” She has since spoken to Flaunt Magazine about her sexuality and why […] 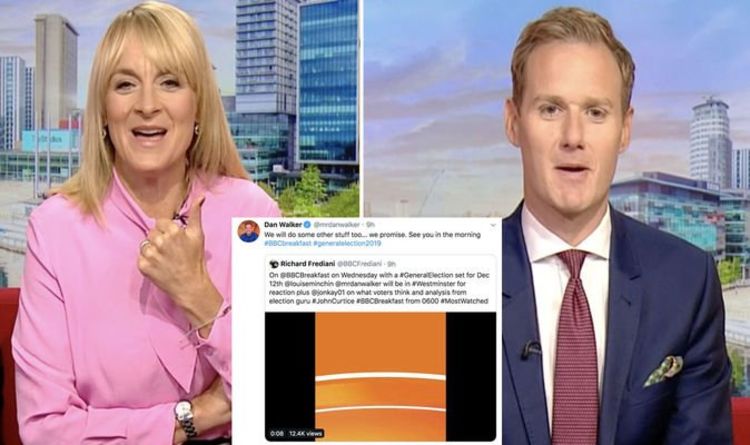 Dan Walker, 43, and co-host Louise Minchin, 51, will be live from Westminster this morning to cover the reaction to the snap […] 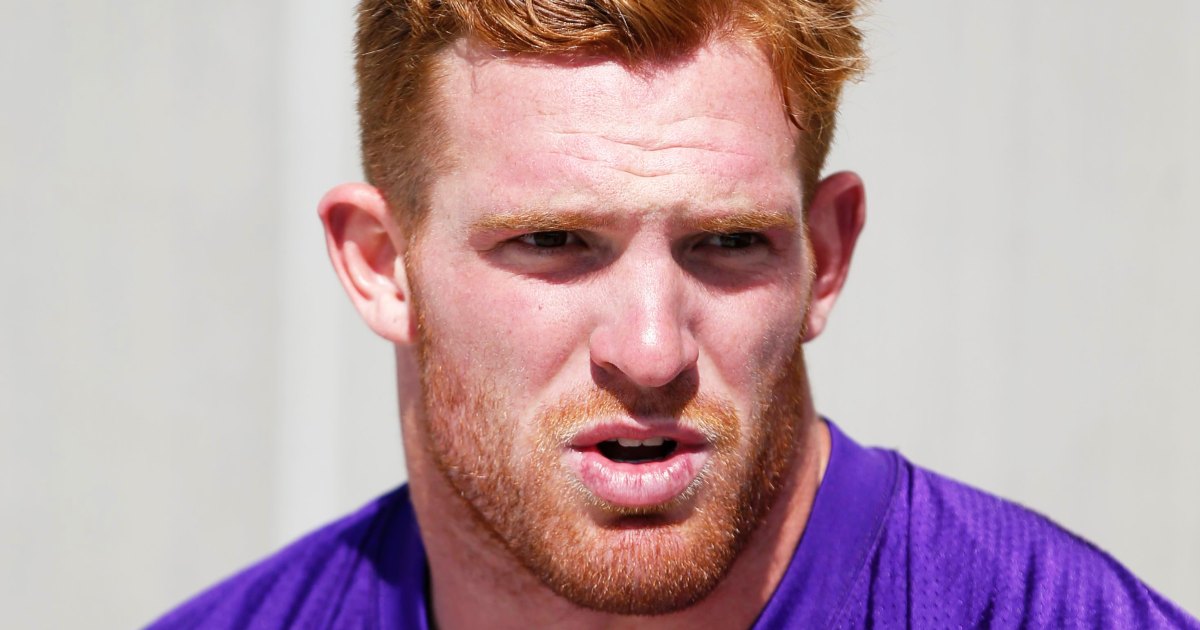 A blessing in disguise. Cameron Smith has discovered he needs life-saving surgery to fix a heart condition — a diagnosis that was […] 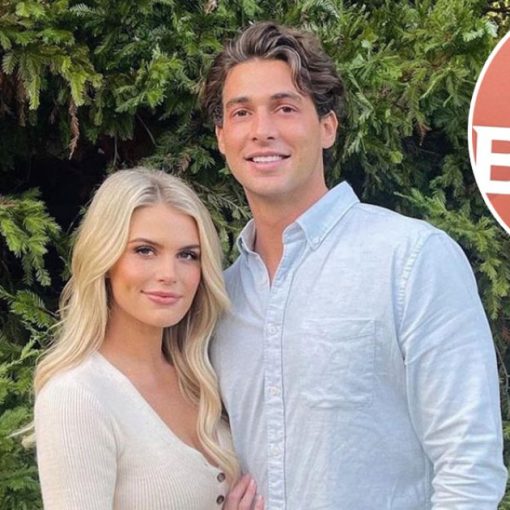