WASHINGTON/CHICAGO (Reuters) – U.S. Treasury Secretary Steven Mnuchin told major airlines on Friday he wants them to repay some of the $25 billion in cash grants the U.S. Congress approved last month to cover payroll costs as airlines weather an unprecedented crisis due to the coronavirus, three industry officials briefed on the matter told Reuters.

FILE PHOTO: A flight attendant waits for the departure of a one-passenger flight between Washington and New Orleans as the spread of coronavirus disease (COVID-19) continues, in Washington, U.S., April 3, 2020. Picture taken April 3, 2020. REUTERS/Carlos Barria/File Photo

The Treasury said in a statement Mnuchin will not require passenger air carriers that will receive $100 million in payroll assistance or less to provide compensation and “funds will be available promptly upon approval of their applications.”

Reuters first reported earlier on Friday that Treasury would not seek warrants from smaller regional carriers, which had urged the government not to demand compensation.

Mnuchin spoke with the chief executives of major airlines in separate calls on Friday and told them the department was offering 70% of the aid in grants that would not need to be repaid, and 30% in low-interest loans for which the airlines would be required to offer warrants, the sources said. The interest rates would rise over time if airlines had not repaid them, the sources said.

Three people briefed on the matter said the warrants, which would give the government the right to buy equity at a pre-set price and time, would be equal to 10% of the value of the loan.

That means that every $1 billion in government aid would include $700 million in grants, $300 million in low-interest loans and an option for the government to buy $30 million in shares. Two people said the warrants would be priced at current stock prices.

Any of the terms could still be subject to change as talks continue.

Warrants do not generate any balance sheet debt and thus should not hamper the ability of airlines, which can also apply for a separate $25 billion government loan package, to finance in the future, experts said.

Treasury said it is working with 12 passenger air carriers expected to get more than $100 million “to secure appropriate financial instruments to compensate taxpayers.”

The majority of the smaller requests sought less than $10 million and Treasury is not seeking compensation in order to maintain “needed air service,” avoiding layoffs “and limiting share buyback and executive compensation.”

On Sunday, Alaska’a largest regional carrier, RavnAir filed for Chapter 11 bankruptcy, laying off nearly its entire staff and grounding all of its 72 planes.

Treasury said it received more than 230 requests from passenger carriers.

Airlines were told they could apply for the amount they paid in salaries and benefits in the second and third quarters of 2019. American Airlines Group Inc (AAL.O), with the largest number of employees, had said it was seeking around $6 billion.

Airline boards and officials plan to review the proposals all weekend and it is not clear if they will accept the terms or propose a counteroffer.

Under the terms laid out in the statute, companies receiving funds cannot lay off employees before Sept. 30 or change collective bargaining agreements, two conditions for which labor unions had lobbied aggressively.

The bill bars entities from receiving grants from stock buybacks, or paying dividends before September 2021 and sets limits on executive compensation.

Airline unions and Democrats in the U.S. Congress have pressed Treasury to grant the assistance quickly and without requiring unreasonable conditions on airlines that are struggling.

The choice of grants as a type of support is sensitive in the airline industry after a 2015 spat in which U.S. carriers accused Gulf carriers of receiving $50 billion of air including grants to set up competing Middle East hubs, a charge they denied.

Under the $2.3 trillion CARES Act, passenger airlines are eligible for $25 billion in cash grants for payroll while cargo carriers can get $4 billion and airport contractors like caterers and airplane cleaners $3 billion, in addition to a separate loan package for which they can apply in the months ahead.

Treasury told the airlines that they plan to charge varying interest rates on the $25 billion in loans based on a risk assessment.

Airlines say they are suffering the worst crisis of their history as travel demand has dwindled to less than 5% of normal levels. Several major U.S. airlines filed for Chapter 11 bankruptcy protection from creditors after the Sept. 11, 2001 attacks or the 2009 financial crisis. 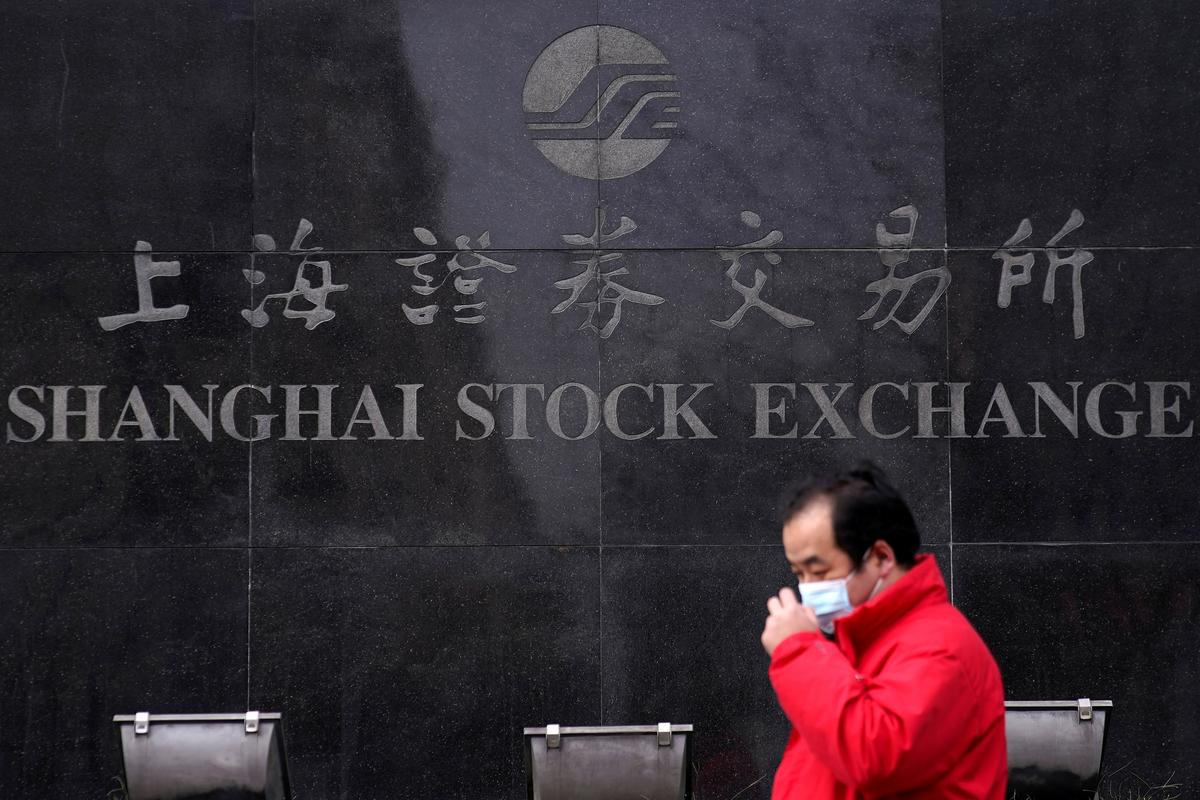 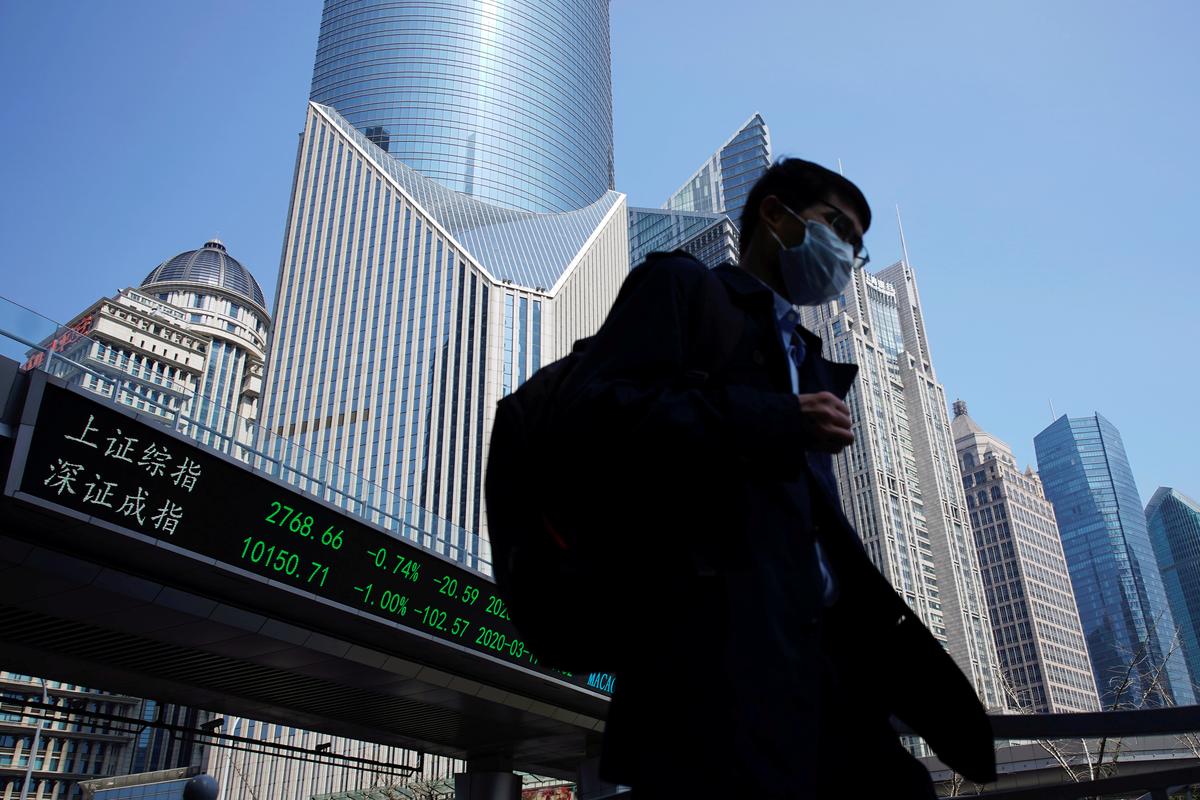 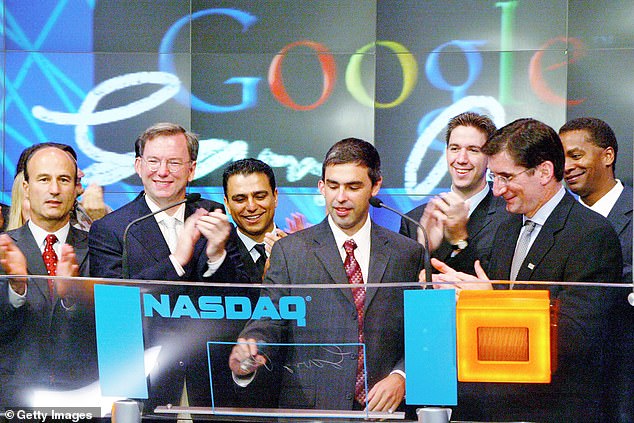 Spotting the winners among tech initial public offerings is a lottery. I was on assignment in the US in 2004 when Google […] 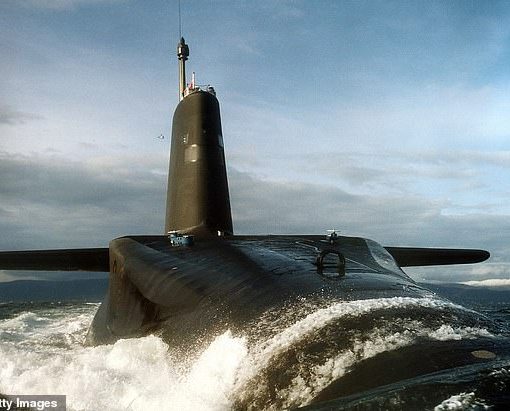