NEW YORK (Reuters) – As American Christians began an Easter weekend under the threat of the coronavirus, political leaders on Friday cautioned the faithful not to gather in churches and the country’s top infectious disease expert urged people to stick with social distancing restrictions.

Closed hotels and casinos sit illuminated by the sunrise as the spread of coronavirus disease (COVID-19) continues, on the Las Vegas strip in Las Vegas, Nevada U.S., April 10, 2020. REUTERS/Shannon Stapleton

Dr. Anthony Fauci, director of the National Institute of Allergy and Infectious Diseases, and other health officials have pointed to declining rates of coronavirus hospitalizations and need for intensive care – particularly in hard-hit New York – as signs that social distancing measures are paying off.

“Now is no time to back off,” Fauci said Friday during an interview on CNN, adding that “we’re going in the right direction.”

Those measures continue to take a big toll on the economy – some economists are forecasting job losses of up to 20 million in April – raising questions about how long they can be sustained. The Trump administration’s top economic officials said on Thursday they believe the U.S. economy could start to reopen for normal business in May.

The United States has by far the world’s most confirmed coronavirus cases, at more than 472,000. In New York state alone, the daily death rate has approached 800 this week.

The virus will decide when the country can reopen, Fauci said. He said it would not be a good idea to open back up prematurely “and then wind up back in the same situation.”

Meanwhile, with more than 90% of the country under stay-at-home orders, the holiest weekend on the Christian calendar began with services livestreamed or broadcast. Many churches sat empty on Good Friday, when they would typically be overflowing with worshippers.

Chicago Mayor Lori Lightfoot, in an interview on CNN, urged ministers to livestream services and people not to attend church in person. “This is deadly serious,” she said. “You can express your faith in lots of different ways, but it can’t be by congregating.”

Churches are devising different ways to reach the faithful. One megachurch in South Carolina is turning to the model of once popular drive-in movies, with services shown on a big screen to worshippers in their cars in the parking lot and broadcast via their radios.

‘SATAN AND A VIRUS WILL NOT STOP US’

A handful of holdout U.S. churches plan to hold in-person services on Easter Sunday, saying their right to worship in person outweighs public health officials’ warnings that they may be spreading more than just the Gospel by holding large gatherings.

“Satan and a virus will not stop us,” said the Reverend Tony Spell, 42, pastor of the evangelical Life Tabernacle Church near Baton Rouge, Louisiana. He expects a crowd of more than 2,000 to gather in worship at his megachurch on Sunday.

Friday also marks another day of missed paychecks for millions of Americans, with restaurants, businesses, entertainment venues and schools shuttered across the nation.

New York will also open coronavirus testing sites in five minority neighborhoods to improve testing in a population that has been hit disproportionately hard by the sometimes deadly COVID-19 respiratory illness caused by the virus. Statistics from several U.S. states have shown COVID-19 death among blacks and Hispanics to be far higher than their portion of the population.

Another population hit particularly hard are prison inmates. Some 450 inmates and staff have tested positive for coronavirus at Chicago’s largest jail, county officials said. Inmate deaths and high rates of infections have also been reported by officials in New York and Louisiana.

Despite some reasons for optimism in New York, healthcare workers there and in other hotspots have seen a wave of deaths this week.

A nurse at a Mount Sinai hospital in New York said she was encouraged by vastly fewer admitted patients this week, but said morale was still low amid shortages of caregivers and as several patients in critical care have died.

On her Tuesday night shift, two patients her colleague was caring for both died, and she said he was visibly shaken. “He said he kind of felt like the Grim Reaper,” she said.

She said that “you always question yourself” at the end of the day “even on your best shift ever.” “Now it’s like 10 times worse.”

Reporting by Doina Chiacu in Washington, Gabriella Borter and Barbara Goldberg in New York and Rich McKay in Atlanta; Writing by Bill Berkrot; Editing by Chizu Nomiyama and Rosalba O’Brien 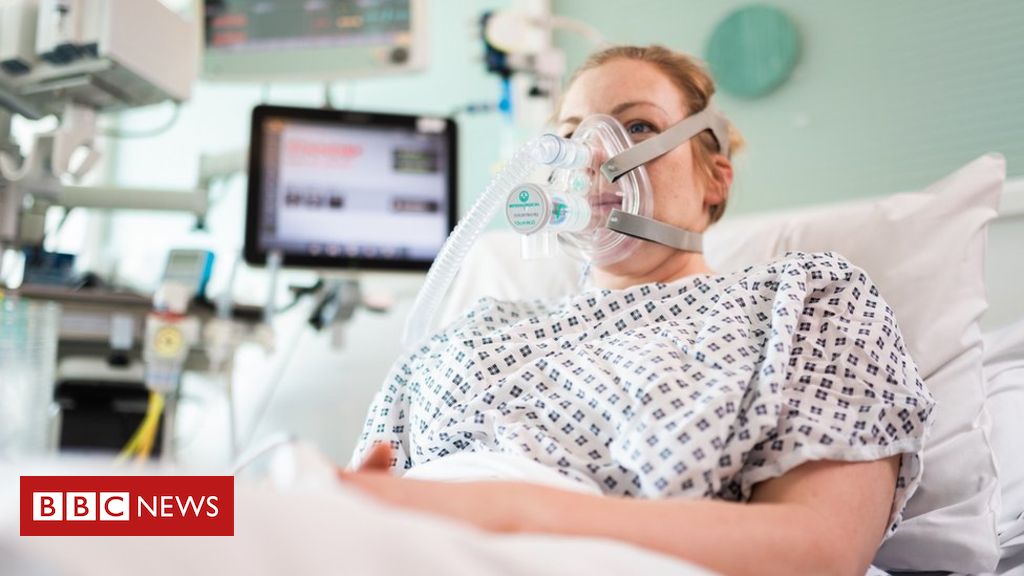 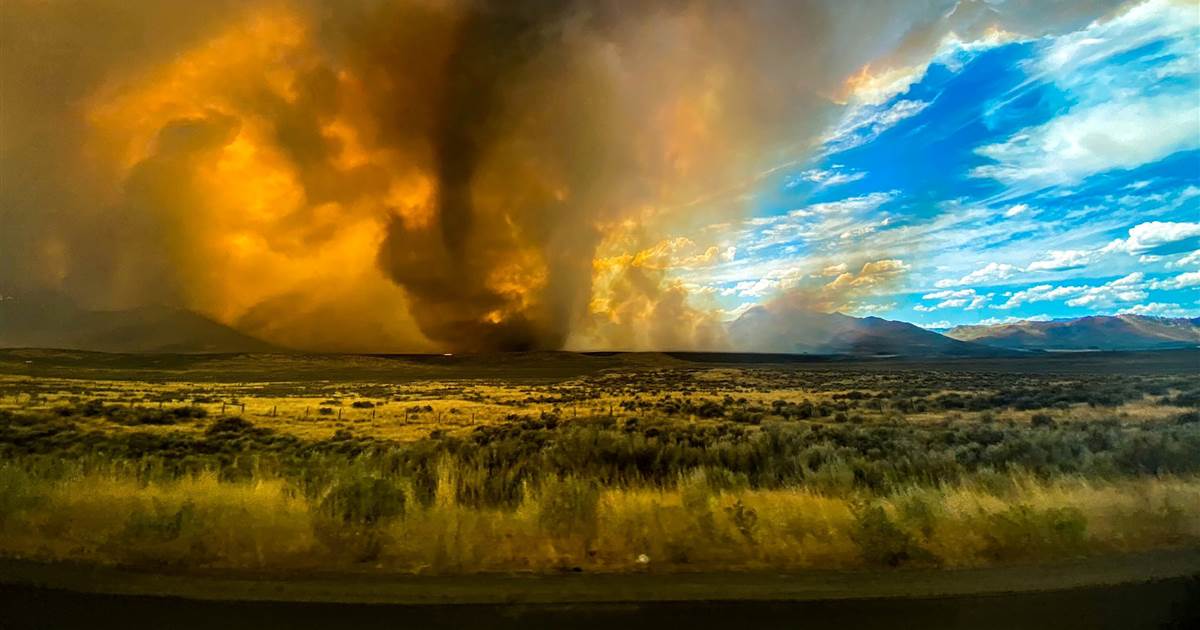 The spread of wildfires over the past two weeks has only continued to push smoke out across the United States. The wildfires […] 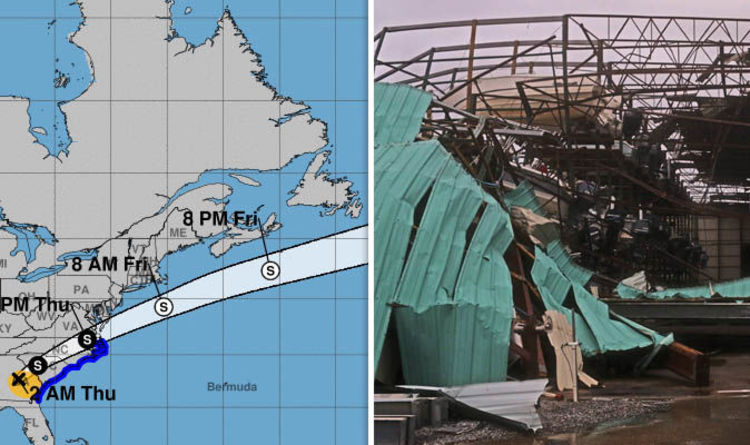 Hurricane Michael, now officially the third-most powerful storm in US history, ripped tree roots out from the ground and tore off roofs […] 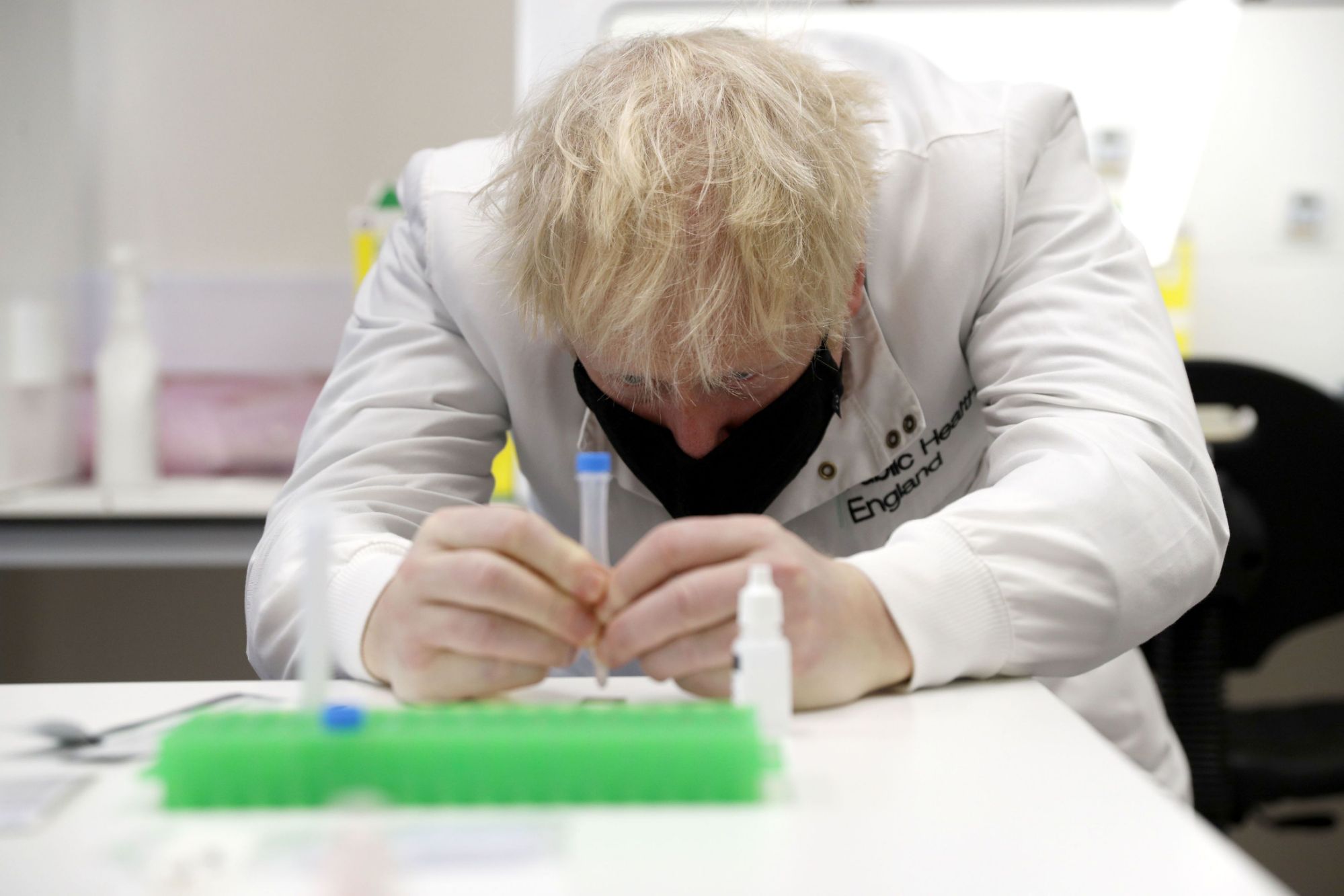