PARIS (Reuters) – “What country’s flag has a yellow cross on a blue background?” Noam Cartozo shouts out of the fifth-floor window of his Paris apartment. “Sweden!” comes the shouted reply from another apartment window and applause ripples through the street.

Noam Cartozo, a Parisian comedian, hosts a daily quiz ‘Questions for a Balcony’ with his neighbours, a parody of a popular French game show ‘Questions for a Champion’, from his balcony in Paris during a lockdown imposed to slow the spread of the coronavirus disease (COVID-19) in France, April 8, 2020. Picture taken April 8, 2020. REUTERS/Charles Platiau

This nightly general knowledge quiz is how the residents of Rue Saint-Bernard, in the 11th district of Paris, are relieving the boredom and isolation of a coronavirus lockdown that is now nearly a month old.

It has spread beyond the street. Cartozo, an actor and comedian who hosts the quiz, broadcasts it on his Instagram account, with one video garnering 1.1 million views.

“I saw that the neighbours were looking a bit sad about the confinement,” said Cartozo, who comperes the quiz with toilet rolls festooned around his neck, a satire on the coronavirus-related wave of panic buying seen in some cities.

“I wanted to create a bit of atmosphere in the neighbourhood to help with all of that,” he told Reuters.

France this week became the fourth country in the world to cross the threshold of 10,000 coronavirus-related deaths. Officials say the lockdown is slowing the outbreak but the restrictions will not be eased anytime soon.

Cartozo hit on the idea for the quiz after Paris residents started emerging on to their balconies at 8 p.m. each night to applaud healthcare workers dealing with the epidemic.

Keen to prolong that moment of connection, Cartozo started playing music for the street.

“But I noticed I was the only one dancing,” he said. “In the end I decided to give them a series of questions, and the game took off.”

The quiz pits people whose house numbers have even numbers, on one side of the street, against those with odd numbers. Prizes include toilet paper and pasta.

“It makes the days seem shorter,” said one resident, Laura Coles, who was taking part in the quiz on Wednesday evening.

“It’s good to talk to people, to laugh with people,” said her daughter, Lou.

Yet despite landing his own hit show, the performer said he was keen for it to end.

“We all want to get out, we want to see our friends and families again. The shorter this game is, the better it is for everyone,” Cartozo.

Mercedes will unveil the new smart vision EQ fortwo at the Frankfurt Motor Show this month.  The new vehicle embodies the company’s […] 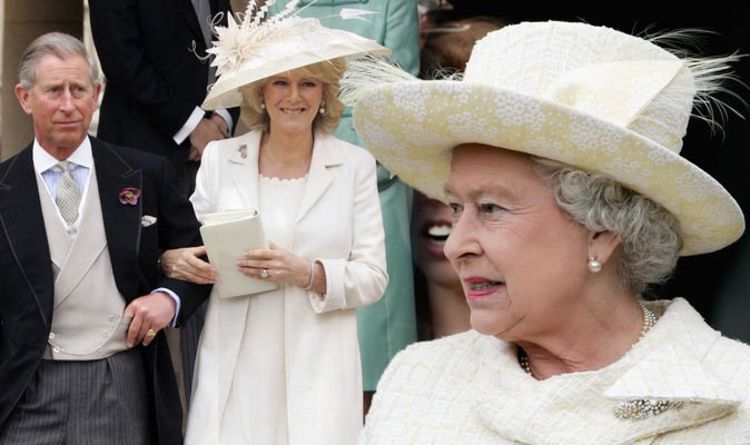 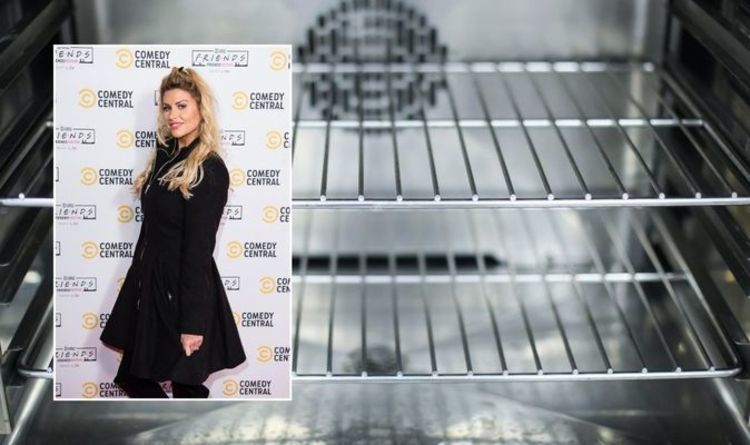 Mrs Hinch rose to fame after she posted quick and easy cleaning hacks online with cheap products. More recently, her fans have […] 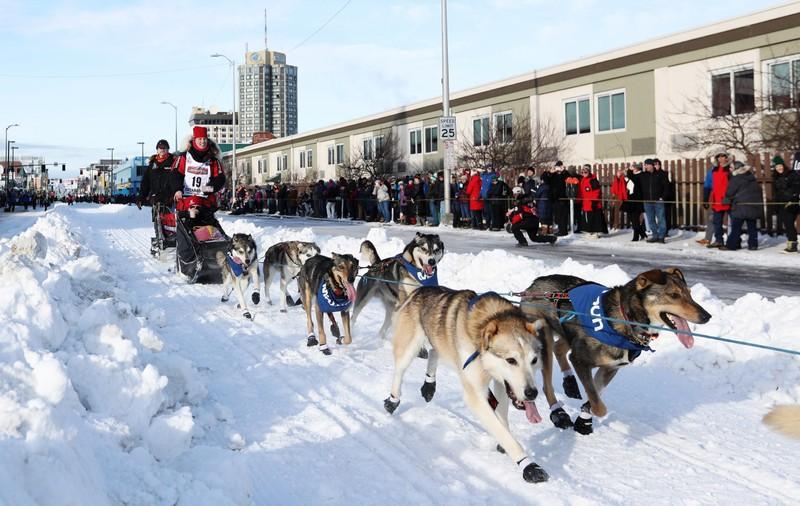