(Reuters) – A powerful cyclone that hit the Pacific Island nations this week bringing death, injuries and destruction cannot be allowed to disrupt containment efforts against the spread of the coronavirus, officials in the region said.

Dozens of people were killed when they were swept off a ferry off Solomon Islands.

Tonga’s government said on Friday the island of ‘Eua was without electricity and a number of houses were damaged, but no deaths had been reported.

Although no deaths were reported in Fiji, 26 people were injured and more than 6,000 people were evacuated from their homes during the storm.

“#CycloneHarold may be gone, but coronavirus is still in our midst,” Prime Minister Voreqe Bainimarama said in a message posted on his Facebook page. “We must all remain vigilant and keep to every public health directive we have in place.”

Although Fiji has just 15 coronavirus infections and no deaths, unnecessary gatherings of more than 20 people, among other curbs, have been banned and people urged to stay home.

Australia said it has already started helping with the cleanup in Solomon Islands and offered support in Fiji. On Friday, the Defence Ministry said the Air Force will transport emergency supplies to Vanuatu.

The whole Pacific Island region has relatively few cases of COVID-19, but much of the region has restricted personal movement to slow any spread of the coronavirus.

Solomon Island police imposed a curfew on the nights of April 10 and April 11, restricting the movement of people. Fines of thousands of dollars and imprisonment will apply for breaching the law.

“Do not go out unless it is critical,” Acting Commissioner of Police Mostyn Mangau was cited as saying in a statement posted on the government’s website on Friday.

“Let us work together with the government as it tries its best to protect us all and our children from COVID-19.”

Reporting by Lidia Kelly in Melbourne; Editing by Stephen Coates BEIRUT (AP) — Long before the pandemic struck, they lived and worked in conditions that rights groups called exploitative — low wages, […]

San Francisco’s mayor agreed to pay a nearly $23,000 fine to the city for a series of “significant” ethics violations while in […]

When South Korea proposed last year that North Korea participate in next month’s Winter Olympics, it hoped to turn the event in […] 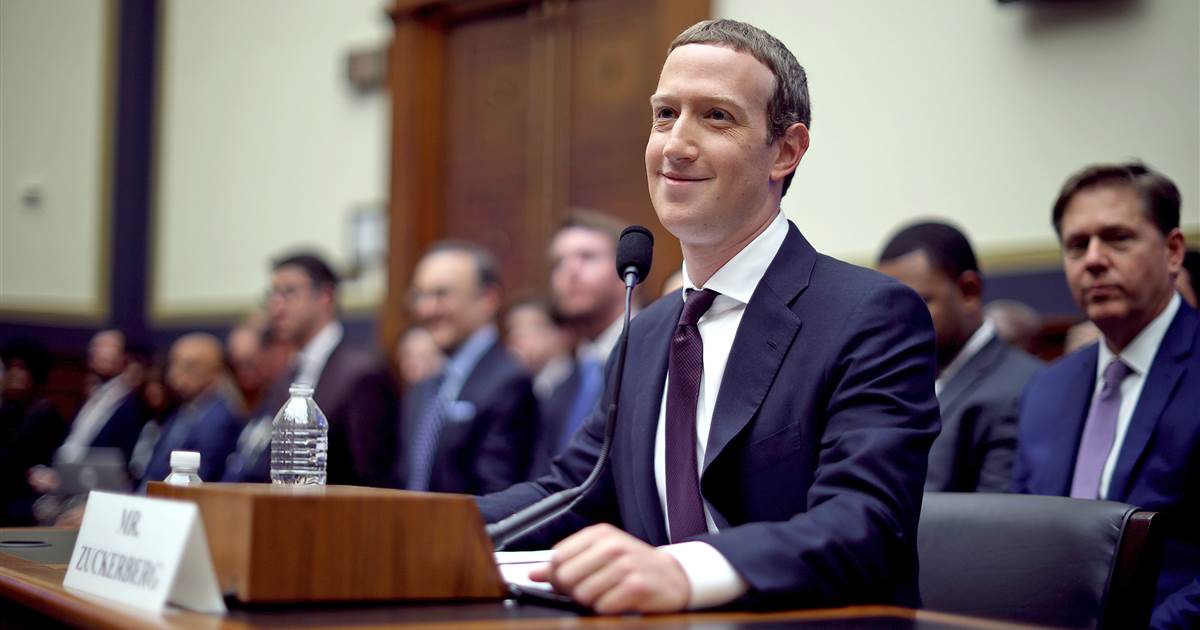