By Peter Yeung in Beni, Democratic Republic of Congo

At last, the Ebola epidemic that has been continuing in the eastern Democratic Republic of the Congo since 2018 is finally set to be declared over by the World Health Organization (WHO). The announcement, expected on 12 April, follows a difficult two years in which the virus killed 66 per cent of the more than 3400 people who were infected.

But celebrations at the Ebola Treatment Centre in Beni, a city once at the heart of the outbreak, will be muted. Just as one epidemic is … 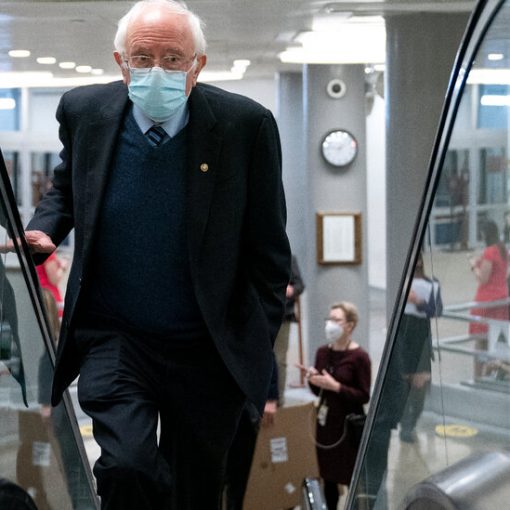 “Republicans are not going to partner with Democrats on the Green New Deal or on raising taxes to pay for it,” Senator […] 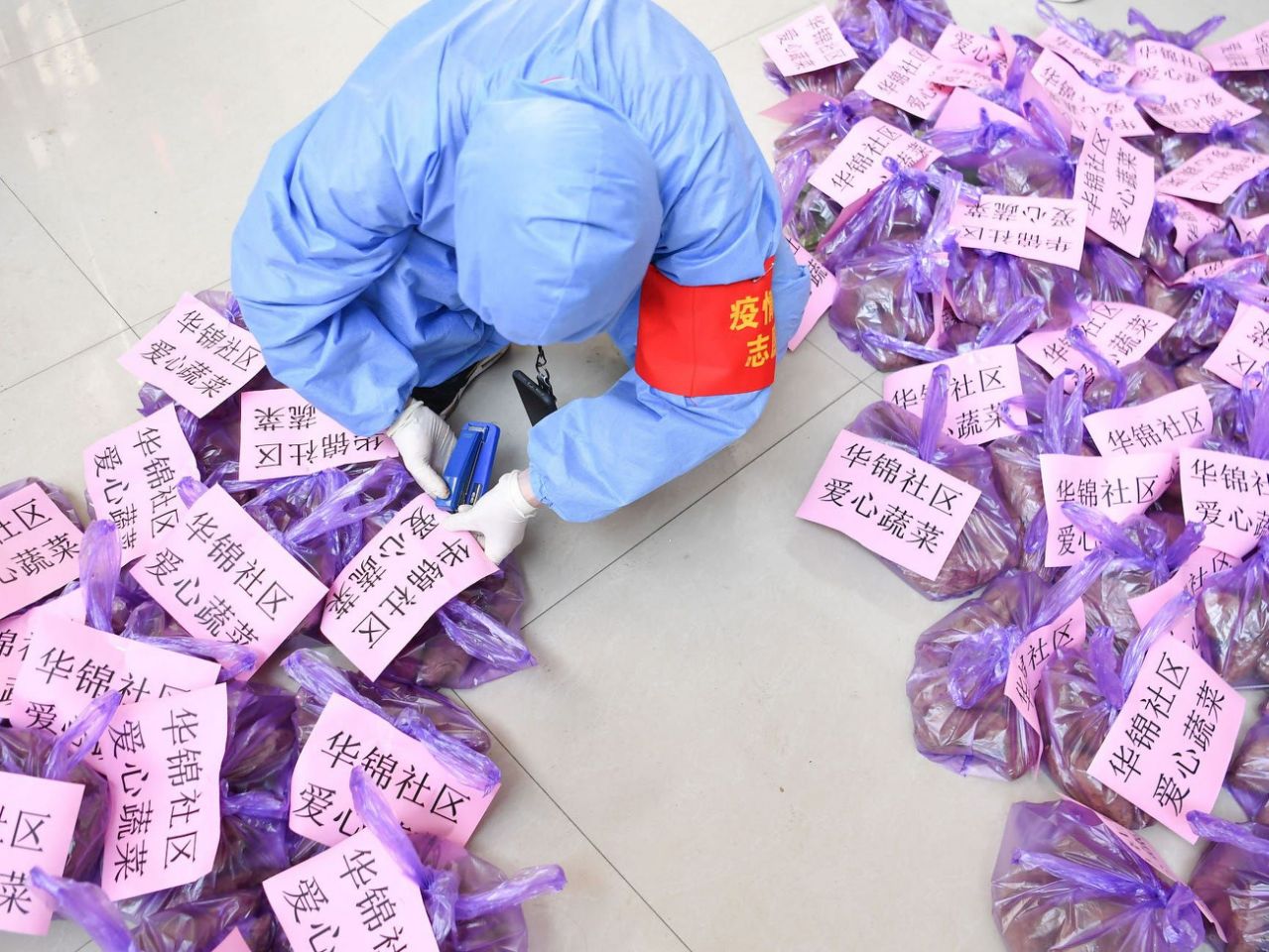 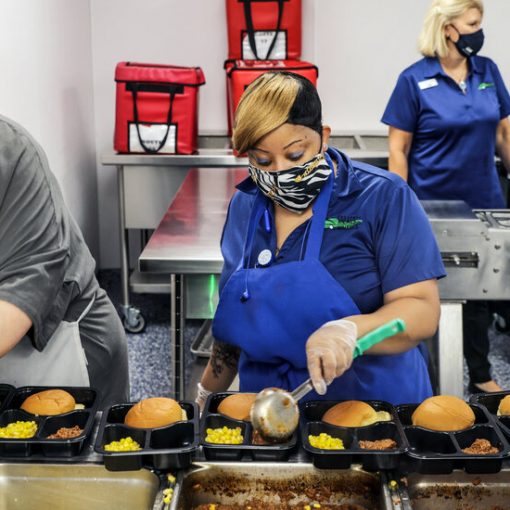 Long before the coronavirus hit, nutrition programs that served the nation’s older adults struggled to keep up with a growing demand. Often, […] 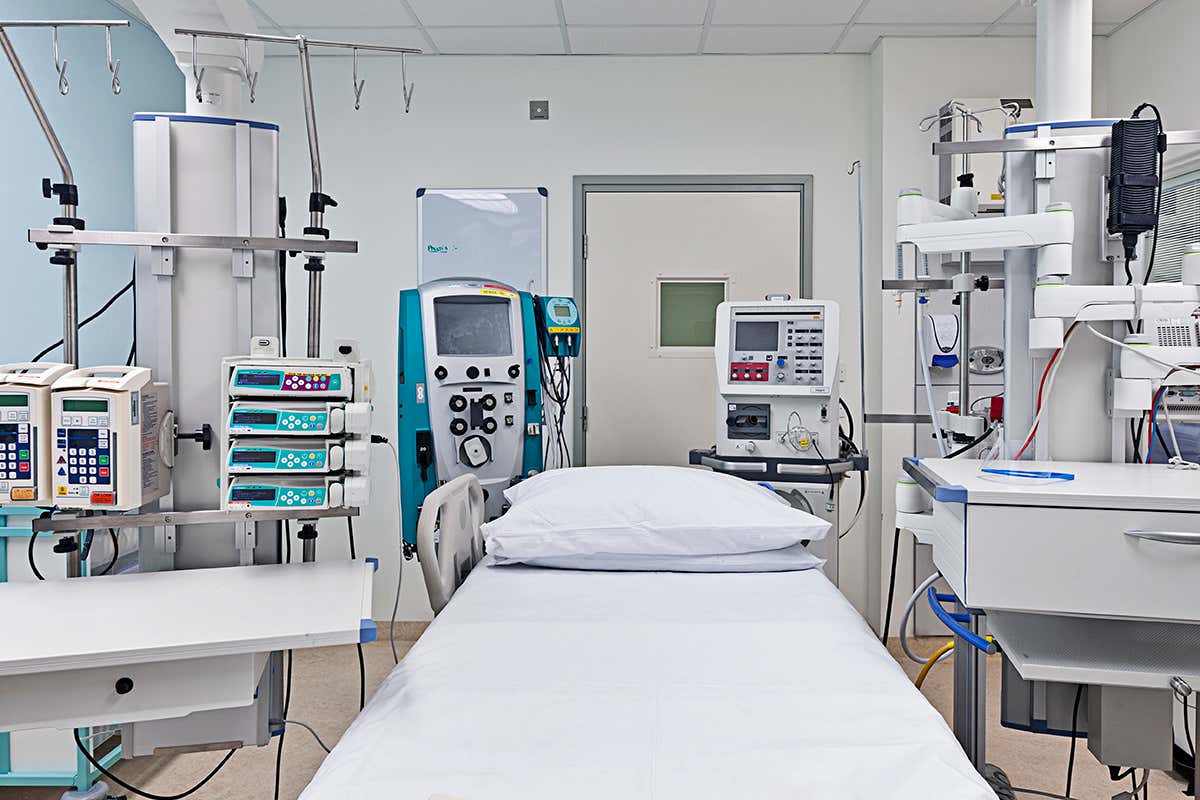