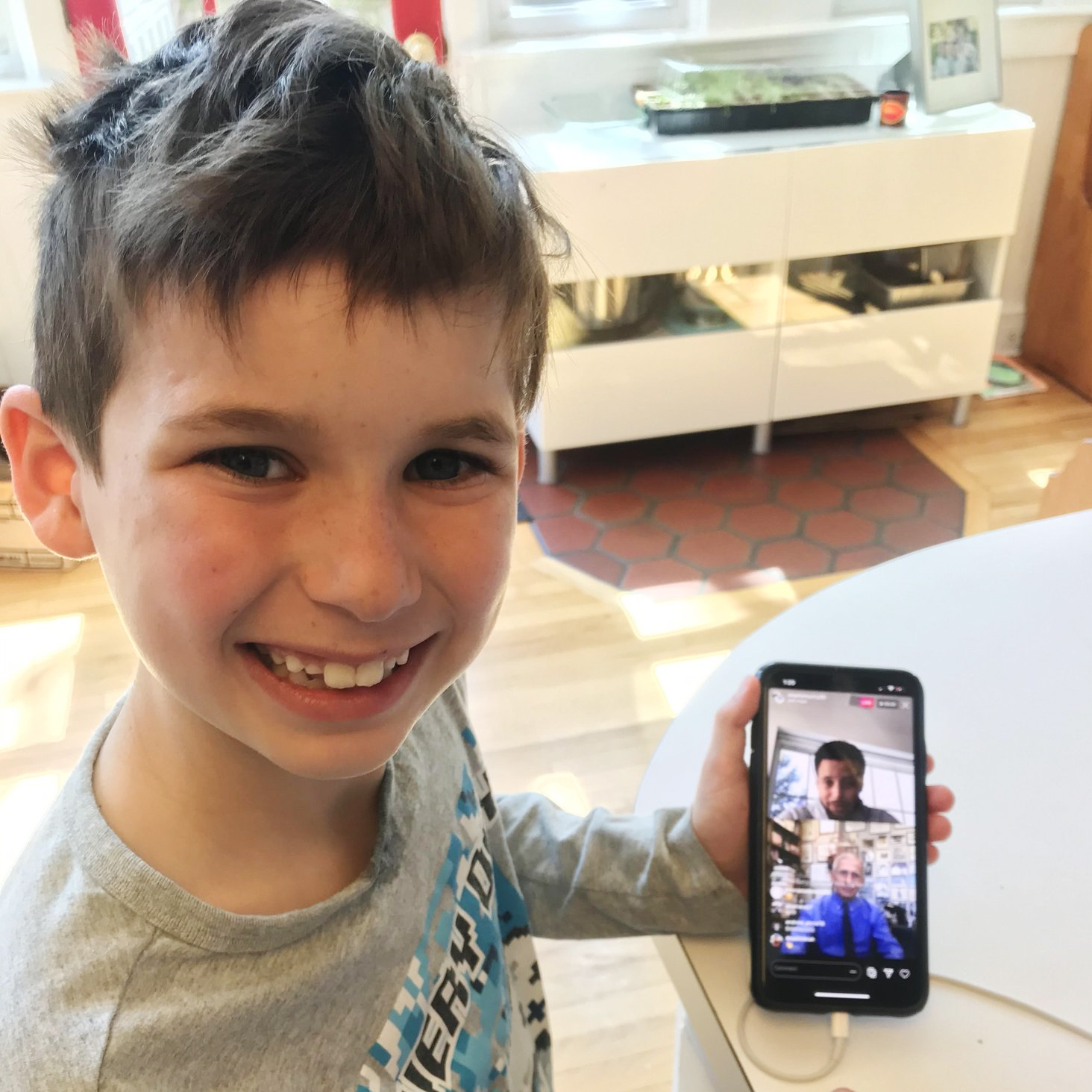 Authorities in Maryland found the body of 8-year-old Gideon McKean on Wednesday, nearly a week after he and his mother disappeared during a canoeing accident in the Chesapeake Bay.

In a statement, Maryland Natural Resources Police said the boy’s body was found at 1:40 p.m. in 25 feet of water.

He was about 2,000 feet from his mother, Maeve Kennedy McKean, 40. Her body was recovered Monday.

McKean was the granddaughter of Robert F. Kennedy. Her mother, Kathleen Kennedy Townsend, is a former lieutenant governor of Maryland and a niece of the late Sen. Edward M. Kennedy of Massachusetts.

The pair disappeared Thursday as they were trying to retrieve a ball in the water near the family’s home in Anne Arundel County, authorities said. Strong winds and heavy seas prevented them from paddling back to shore.

Their overturned canoe was found near a creek a few miles away.

In a statement, Townsend recalled her daughter as “vivid,” with a laugh that was “loud, unabashed and infectious.” McKean was the executive director of the Georgetown University Global Health Initiative.

Gideon, Townsend said, was a star athlete who loved soccer, golf and running.

Boris Johnson Leaves the Dirty Work to Everyone Else