Could we be getting Ryan Murphy‘s take on Joe Exotic and the events in Tiger King: Murder, Mayhem and Madness?

After posting photos of himself as Joe Exotic, Rob Lowe updated his Instagram caption to say he and Murphy are in discussions to take on the infamous big cat owner who is now imprisoned on charges stemming from a murder-for-hire plot with Carole Baskin as the target. According to Deadline, Murphy and Lowe, who stars in the Murphy-produced 9-1-1: Lone Star, are in early talks on a project related to the larger-than-life figure.

“Rob Exotic. UPDATE: Ryan Murphy and I will be developing our version of this insane story,” Lowe posted. “Stay tuned!”

Murphy is currently under a deal with Netflix where he already has The Politician, Hollywood, The Boys in the Band, Ratched and The Prom slated.

The story captured viewers with the seven-episode Netflix documentary series Tiger King: Murder, Mayhem and Madness that premiered at the end of March 2020 just in time for much of the country to begin social distancing as the coronavirus spread.

Saturday Night Live star Kate McKinnon was already attached to star as Baskin in a miniseries from Universal Content Productions about the events before Tiger King premiered. However, since Tiger King dropped and more became aware of the project, Baskin urged McKinnon not to use real animals in the series.

“Kate McKinnon is a wonderful actress. Big Cat Rescue implores Kate McKinnon to not use real big cats and cubs in the making of her series. The Wondery podcast, which is the basis for her series, explores the rampant breeding, abuse and exploitation of big cats by breeder and exhibitor Joe Exotic. It would be cruel to use real big cats in a television series about cruelty to big cats,” Baskin said in a statement. “We urge McKinnon to utilize computer-generated imagery (CGI) of cats in the show rather than forcing real big cats to suffer just to entertain the audience. We hope McKinnon has a passion for animals and that her series will focus on the horrible lives captive big cats lead when exploited by breeders like Joe Exotic. We further hope she urges the public to support the Big Cat Public Safety Act that would end the cub petting abuse in America.” Clarisse Loughrey of The Independent said the film “fails to live up to its predecessor,” adding: “What’s most frustrating about The Next […] 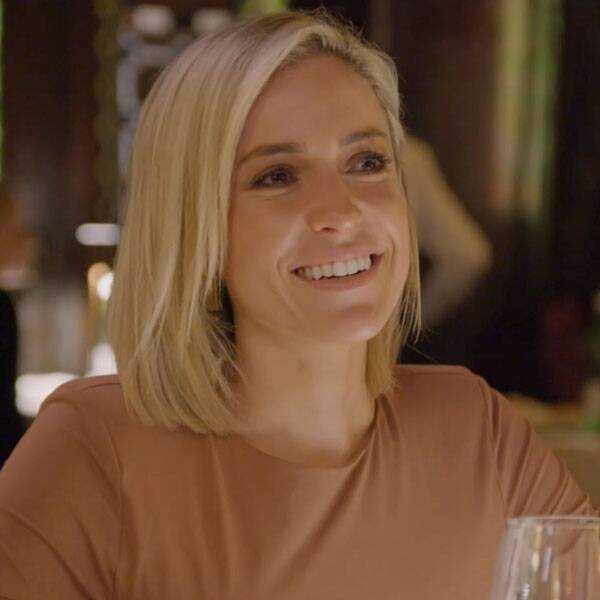 Very Cavallari goes to Italy! In this clip from tonight’s all-new episode, Kristin Cavallari and Jay Cutler enjoy a “second honeymoon” in […] 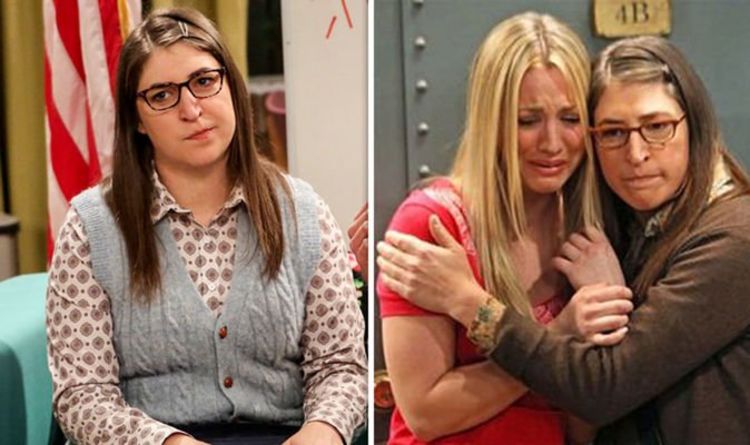 The popular CBS series was still the most viewed show in the US last Thursday with 11.17 million viewers, but that does […]