FILE PHOTO: Tiger Woods celebrates to win the final round of the Zozo Championship, a PGA Tour event, at Narashino Country Club in Inzai, Chiba Prefecture, east of Tokyo, Japan October 28, 2019, in this photo released by Kyodo. Kyodo/via REUTERS

(Reuters) – A Florida man has filed a lawsuit against Tiger Woods and his caddie Joe LaCava alleging he sustained injuries after LaCava shoved him when he tried to take a selfie with the golfer in the background at a tournament in 2018.

According to the civil complaint, which was filed on Tuesday in Pinellas County, Florida, Brian Borruso alleges the incident took place during the third round of the Valspar Championship at Innisbrook after Woods’s tee shot landed near him.

Borruso, who is seeking more than $30,000 in damages, says he stumbled and fell into the crowd of spectators after being shoved by LaCava, ultimately causing injuries he described in the lawsuit as “permanent or continuing.”

Woods, who was competing in only his fourth PGA Tour event after a long layoff following spinal fusion surgery in April 2017, was named as a defendant because he employs LaCava, who last year was inducted into the Caddie Hall of Fame.

Both the agent and spokesman for 15-times major champion Woods did not immediately respond to Reuters when asked to comment. LaCava could not be reached for comment.

The lawsuit says United States Golf Association rules state golfers are responsible for their caddie’s actions during a round and that Woods “failed in his duty as he freely allowed” LaCava to negligently use force.

Reporting by Frank Pingue in Toronto; Editing by Peter Rutherford 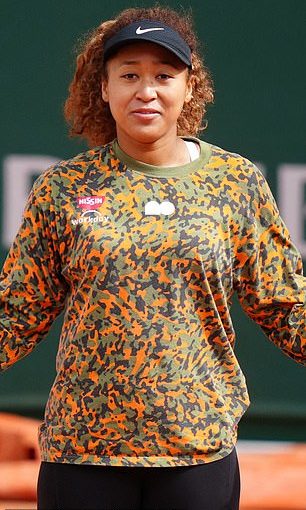 “I think NIL is just to keep kids from going overseas, especially in basketball, to keep them in college. They’re still not […] 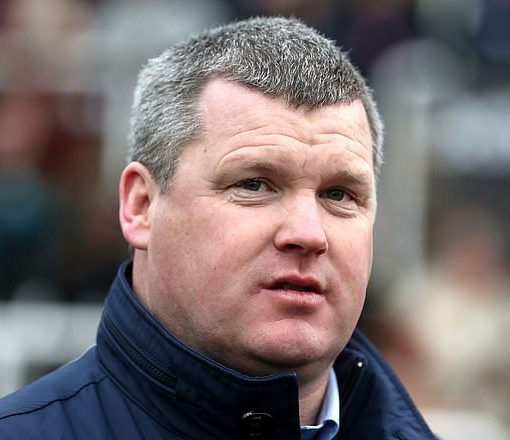 Disgraced Grand National-winning trainer Gordon Elliott has revealed how Sir Alex Ferguson offered him some advice ahead of this year’s Cheltenham Festival.   Elliott […]