The British video game developer James Vaughan, 33, knows what to expect when a really bad flu season or a novel disease like Covid-19 makes headlines. His 2012 video game Plague Inc., which challenges players to spread contagion around the world, surges in popularity.

“It’s not nice thinking of the fact that there’s a serious situation which is causing our game to be popular,” he said. “The flip side of that is that our game does seem to help a lot of people and make them feel better about the situation.”

Indeed, one of the most macabre experiences video games can currently provide is also one of the world’s most widely played.

Near the end of January, Plague Inc., which perennially bobs near the top of cellphone gaming sales charts, settled into the top spot as the most downloaded game for iPhones in China, South Korea, Japan, Italy and the United States, matching the spread of the novel coronavirus. It has remained near the top of the charts ever since, according to the tracking site App Annie. It’s not alone. The owner of the website that hosts the 2008 disease simulation Pandemic 2 recently said that game had also spiked.

Plague Inc. is a sufficiently disturbing variation of the world we all live in now, if only we were the ones controlling the disease rather than fighting it. The game takes place on a world map, with the sickness represented by an expanding mass of red. Players control a disease, choosing where it begins, how it spreads and how lethal it is. The illness spreads from country to country, while a bar representing the development of a cure slowly fills.

The game’s difficulty is determined by a complex algorithm that factors in, among other things, how frequently people in its virtual world wash their hands. Players win if humanity is extinguished. They lose if humanity finds a cure.

Plague Inc. has long been a hit for Mr. Vaughan and his 10-person studio, Ndemic Creations. According to their most recent annual report, the game has attracted more than 130 million players since its release.

The spikes in popularity that occur during health crises are nevertheless notable. They signal that instead of shunning a game like this during a pandemic, people talk about it. Proof: Twitter is now full of people joking that real life has become a game of Plague Inc. And they play it. Some users say they find it empowering to play at a virtual disease during the outbreak of a real one.

Jimi Mawer, a warehouse worker in Michigan and a lapsed Plague Inc. player, said he loaded it up recently to see how it would feel to play during a pandemic.

“It was bleak,” he said, recalling how his virtual success at spreading disease triggered the game’s news ticker to stream fictional headlines about a quarantine in Italy and a breakdown of American society. “But even in those moments, if just for 10 or 20 minutes a round, I was the one in control.”

Keshav Mittal, a student in India, said playing the game gave him some insight into how viruses spread, but he also said he felt self-conscious. “I was afraid to play it in public, because it felt wrong.”

Sam Stevenson, a game developer in Britain, said that he thought harder now about where he made the virus start, but that Plague, despite its grim theme, also helped him cope with self-isolation. “A small part of me does feel incredibly sad seeing the world wiped out,” he said, “but I also find the lunacy of gamifying Covid-19 to be weirdly comforting.”

Another player, Susan Arendt, who lives in North Carolina, said she appreciated how Plague Inc. demonstrated the spread of a disease from one country to another, often via infected airline passengers. “The education Plague Inc. provides helped me take the coronavirus threat seriously since the beginning,” she said of her experience playing the game before Covid-19. “I know how easy it is for disease to spread, because I’ve made it happen.”

Mr. Vaughan does not promote his game as educational, though it earned praise from the Centers for Disease Control and Prevention in 2013 for raising awareness about the spread of sickness.

The only thing that has significantly slowed Plague Inc. this year is the Chinese government. In late February, as the number of reported Covid-19 cases in China neared 80,000, regulators banned the game for “illegal” content, according to a notice shared online by Ndemic Creations. Plague Inc. has not been sold there since, and Mr. Vaughan said his studio had not received more explanation for the ban. “You could draw your own assumptions on it,” he said.

In Plague Inc.’s absence, numerous copycats have cropped up, according to Daniel Ahmad, an analyst at Niko Partners and a longtime observer of the Chinese game market. China has also seen a burst of explicitly anti-Covid-19 games, he said. One, called Battle of Pathogens, replaces the fruit of Fruit Ninja, a popular fruit-slashing game, with pathogens to slice.

Mr. Vaughan laments Plague Inc.’s fate in China, but he has spent his energy working on a new mode of the game that will flip the dynamic and let players fight the spread of a pandemic. It is something he said he started thinking about before he released the game and is motivated to make it now. Work on this new mode is delaying other ideas for Plague Inc., including a plan to work vaccine opponents into the game, which Mr. Vaughan wanted to implement in response to a popular online petition last year. (His studio paired an announcement in March about the new mode with a pledge to donate a quarter-million dollars to organizations fighting Covid-19.)

The game developer intends to consult with disease experts and he expects this new way of playing Plague Inc. to let people role-play their own pandemic response. “You’ve got to tread between reacting not enough and reacting too much to an outbreak,” he said. “And you’re never going to know what the right answer was until afterwards.”

While he is critical of real-world governments for reacting too slowly to the spread of Covid-19, he speculated that in this mode, players may find that locking down society too soon might impair the ability of people to feed themselves or for society to find a cure.

Mr. Vaughan is not sure when he will finish making the new mode. He is not even sure how all of its underlying systems will function: “It’s a bit like taking an old clock apart using your mind and having all the bits floating around in the air in front of you, and then putting it back together a different way and seeing if it works.”

That has given Mr. Vaughan some insight into how pandemics function. He has been doing the math for over a decade, and he admits he had to make the disease unrealistically powerful to make the game winnable. Plague Inc. has always given outbreaks some edges they don’t have in real life, such as the ability to mutate around the world at once. Otherwise, the disease would always lose. He will be removing those advantages for the new anti-pandemic mode.

“It’s actually it’s very hard to wipe out all of humanity with a disease,” he said. “I guess that’s reassuring in some sense. But it doesn’t change the fact that the situation we’re in at the moment is still horrendously scary.”

Stephen Totilo is the editor in chief of the video game news and opinion site Kotaku.com. 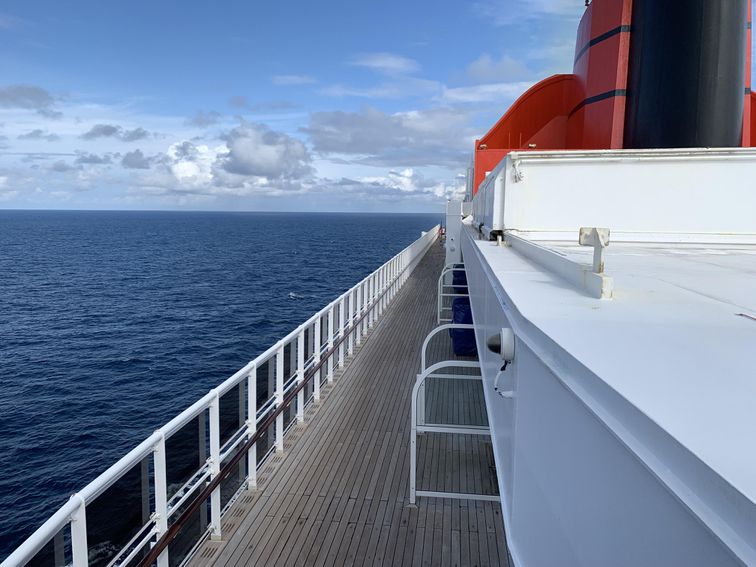 It takes a boat ride, in the middle of the Atlantic ocean, to get me to finally feel offline. Which makes me […] 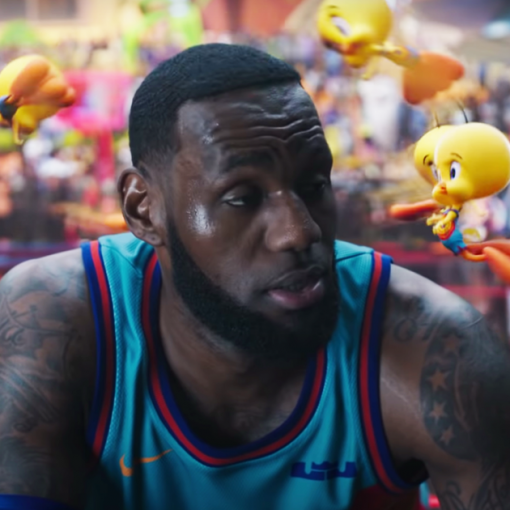 The storyline of the new Space Jam movie sounds all too familiar. HBO Max Watching Space Jam: A New Legacy feels like […]

Taron Egerton get suited and booted for spy spoof sequel “The Golden Circle”. Giles Keyte When the director of “Kingsman: The Golden […] 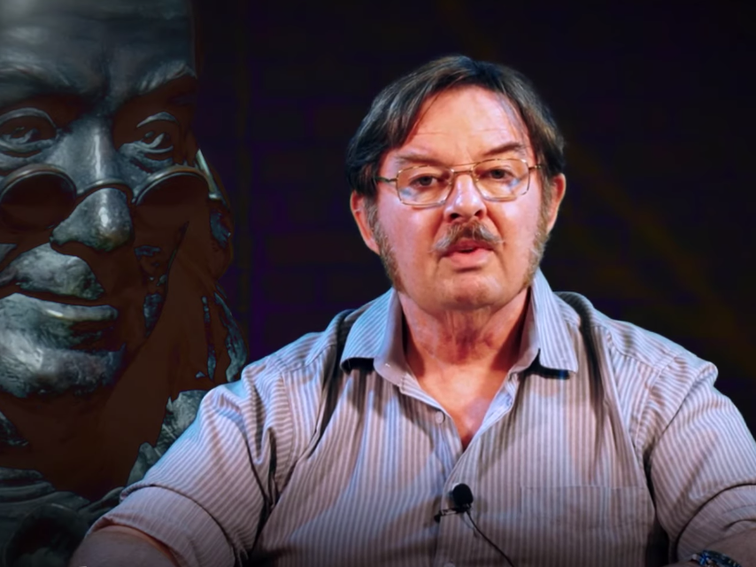