2. “And I was — I was excoriated by the fake news and by the press, by these people that are bad people. They’re just bad people. They don’t — they cannot love our country, I can tell you.”

In which the President openly claims that the media are “bad people” who “cannot love our country.” His evidence? An inaccurate allegation that he was “excoriated” by the press for closing down travel from China when the coronavirus outbreak began.

3. “Once you get it — I mean, if you’re in the wrong group, if you’re — if you have a medical condition, if you’re older — it seems that older is certainly prime time for this — this plague, this horrible virus.”

An unedited “sentence” uttered by the President of the United States.

4. “I mean, you look at what’s going on with the hospitals in New York and New Jersey. I was — I was watching a little while ago, and it’s — it’s terrible, a terrible thing.”

A good reminder here that the lens through which Trump sees — and perceives — the world is cable television. Forever and always.

5. “We have to get our country open again. This wasn’t designed to have this. You crack it — you crack it in half. It’s no good.”

Trump is talking about the economy here, I think. All I know for sure is if you crack it in half, it’s no good.

6. “The good thing is that the number of beds needed, I think we were right about that. I was right. My group was right.”

“I was right.” And, according to this analysis by MIT’s Technology Review, Trump wasn’t right; 21 states are expected to have hospital bed shortages in the coming weeks.

7. “I just saw on your show and a couple of other people just reported back to me that everyone is in great shape from the standpoint of ventilators, which are very hard, because they’re expensive and they’re big and like — it’s, you know — it’s — and they’re very high-tech.”

[does a series of mathematical calculations] Yes, that is a lot.

10. “A lot of people are looking at it and saying — you know, there’s just — I don’t hear bad stories. I hear good stories.”

So, the President hears “good stories” about the efficacy of hydroxychloroquine and “a lot of people are looking at it.” Does that replace the clinical trials that the medical community wants before fully embracing the drug’s use? No?

11. “And I don’t hear anything where it’s causing death. So it’s not like something unsafe.”

Objection! Anecdotal, your honor. (My mom always wanted me to be a lawyer.)

14. “We’re way under any polls or any of the models, as they call them — they have models, and we’re way under, and we hope to keep it that way, in terms of death.”

It might be relevant to note here that Donald Trump is not, by training, a statistician.

15. ” You know, we had the greatest economy in the history of our country, and then all of a sudden, they come in and say: ‘Sir, you’re going to have to close it.'”

Not true. No matter how many times he says it.

[Jim Halpert stare at the camera]

Trump is referring here to an alleged lack of gratitude by New York Gov. Andrew Cuomo for what the federal government has done for him on coronavirus. Remember that Trump always wants to be thanked and congratulated — for doing his job.

21. “When they bring you to the hospital with this one, this is not having your appendix taken out. It’s a bad — that’s a bad thing.”

“I actually have four companies that are high-tech.” 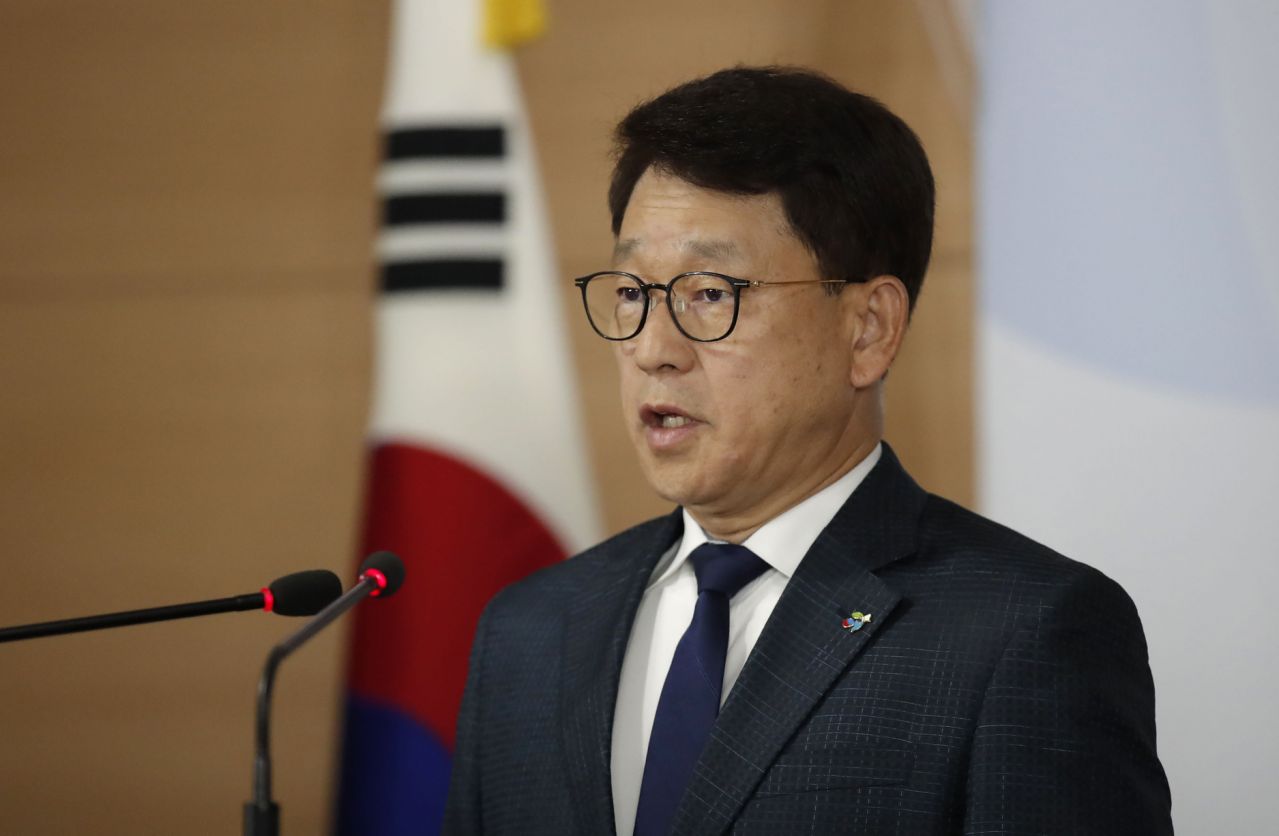 SEOUL, South Korea (AP) — South Korea’s government said Wednesday that it will press charges against two activist groups that have been […] 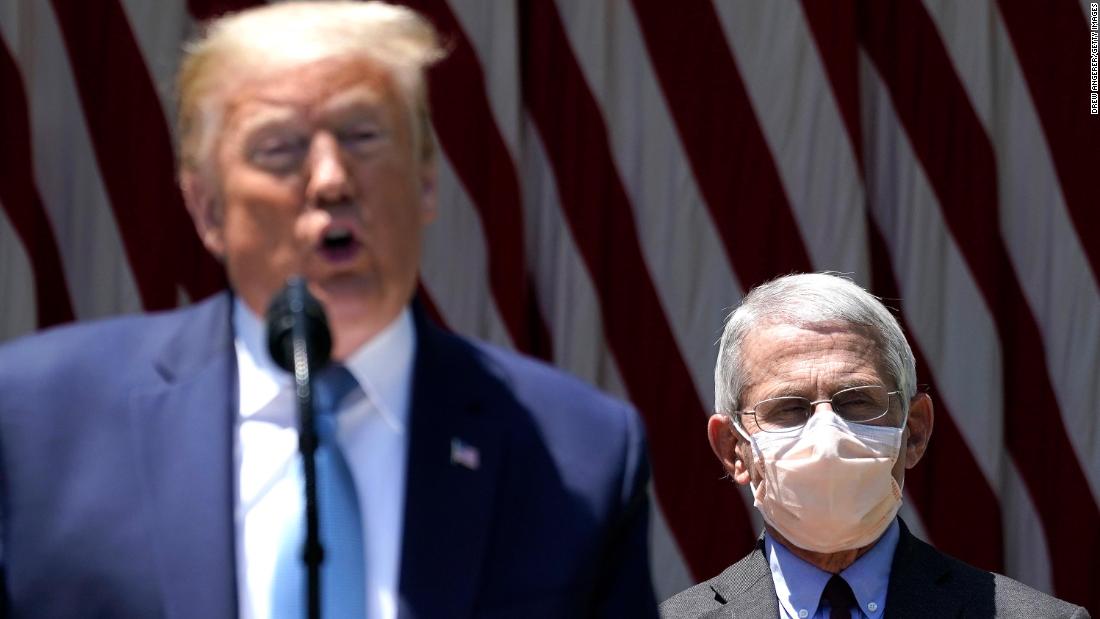 Past incumbents have run a “Rose Garden strategy” before that seeks to highlight their policy objectives and presidential stature. But Trump’s performance […] 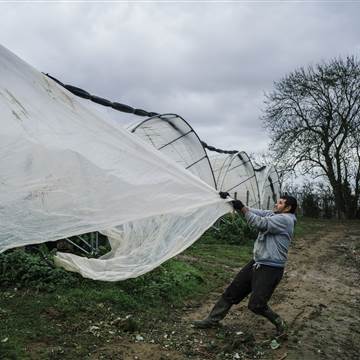 KENT, England — Fruit grower Tim Chambers left 150 tons of raspberries, worth just over $1 million, to rot on the bush […]