We’ve had a whole day with Valorant, which means our FPS fiends already have fully-formed opinions on what they hate, love, and which guns are OP. Here are our early thoughts after a day and a half with the closed beta.

Evan: My number-one worry was that Valorant wouldn’t nail the fundamentals of Counter-Strike-style movement and gunplay, the foundation for techniques like flicking, boosting, and pop-flashing that give CS so much of its depth.

The way this stuff is tuned matters a lot. After a day of feeling it out, Valorant’s basic Laws of Motion seem to create sound, deep gunplay. Crouch-peeking is viable, but feels slower than CS. The movement penalty for being hit is pretty severe—like CS, crossing open gaps is deadly, and you’re probably not going to dance out of a bad situation. It’ll take more time to feel this out, but so far I’m encouraged that the addition of character abilities hasn’t undermined the focus on raw technique.

Tyler: I’m here to provide the non-CS player scrub opinion, and from my point of view, yes: flicking, boosting, and pop-flashing are words.

Players sure can make a lot of walls

Evan: Valorant doesn’t have conventional smoke grenades, but five of its nine characters wield different walling abilities that damage, body block, and otherwise obstruct choke points. Viper’s poisonous Toxic Screen is particularly powerful, as it can be placed once, has a huge, variable-length span, and once set, can be reactivated anytime from any position. Sage’s Barrier Orbs, which are purchasable consumables, are a stack of three giant ice cubes that can be destroyed. Brimstone’s Sky Smoke can be precision-targeted to different map areas, launched instantly at the start of a round to block key points.

When two or three of these obstructions are going up in succession, it can feel pretty annoying. If I’m attacking, I either have to wait for it to resolve or rotate to a different bombsite. I don’t love the idea of a meta that partly revolves around how many times a team can delay a push.

Evan: With a familiar style of movement and CS-style recoil patterns in place, the basic joy of landing headshots, crouching to dodge them, peeking, rotating, and operating Valorant’s guns is all pleasant. Hat tip to Riot’s artists for the stylized blood volcano that erupts whenever you score a headshot—your eyes register that particle effect in a nanosecond.

Tyler: I played a bit of Rainbow Six Siege after my Valorant sessions yesterday, and was disappointed by the comparatively low-key blood eruptions.

…but the guns themselves lack identity

Evan: One of the disadvantages to not having a weaponset based on real-world weaponry is that Riot has to build the identities of these guns from scratch. A few matches in, Counter-Strike players will have it all figured out: the Phantom’s the M4, the Vandal’s the AK, the Ghost is the USP, the “Operator” is the AWP. But I sympathize with players new to the genre, who won’t grasp the deeply-embedded nuances and differences between these all-black guns.

I’ve seen teammates confuse the Guardian and Phantom, ARs with similar silhouettes, only to jab Mouse 1 in the middle of a firefight and die, not realizing that the Guardian is semi-auto. Hopefully the introduction of more skins will help players form a stronger visual relationship with these guns, just as a Dragon Lore AWP is an iconic sight on any CS:GO map.

Tyler: It also feels silly to me how much Valorant borrows the idiosyncrasies of CS. It condenses the gun selection a bit, but I’m still not convinced that each one will get play. Did it really need five sidearms? Shotguns and heavies? Feels like it could’ve cut even more fat and been more adventurous.

(OK, but the Ghost’s equip animation is great)

Evan: Every time I buy this thing I just toggle it in and out of my hands to see and hear this a few times.

The voice chat quality is excellent

Evan: Small but significant: whatever voice codec Valorant is using is crystal clear.

Tyler: I can very clearly hear my teammates calling me a dumbass.

The roster is forgettable

Evan: Riot won’t be launching a Valorant pop group anytime soon. The characters are unremarkable, and the selection screens don’t display elegant animated portraits of each agent as they do in similar games. The level of model detail also doesn’t come close to that of Apex Legends. This is probably one of the compromises Riot made in order to get Valorant to run on graphing calculators, but it’s going to take a few million-dollar cinematics to make us care about Phoenix, Jett, and the rest of these guys.

Tyler: To be fair, CS:GO’s attempt at injecting character personality wasn’t exciting, so Valorant isn’t being outdone in that respect. That’s a low bar, though.

The amount of data is great

Evan: Valorant’s end-of-match screen provides some rich information to dig through: which players drew first blood most often, an “Econ Rating,” measuring how much you spent against the damage you inflicted, and an “Average Combat Score,” your damage output plus weighted points for securing early frags. The timeline screen shows a full match history and highlights your best round. It’s excellent to have this stuff in at an early stage: game developers collect a lot of this data for their own internal balancing insights, but most competitive games are terrible at helping players understand their performance through data.

Evan: Valorant’s ults aren’t as big and instakilly as Overwatch’s, thank goodness, but speaking as a longtime Counter-Striker, they do add an unwelcome ‘ace card’ layer that I don’t want in a technical, CS-inspired FPS. It’s one of the bigger reminders that Valorant is not the less-is-more experience that CS:GO is. I’ll probably warm to ults more as I play: I did have this memorable, stupid rez last night.

Although you earn ult points by registering kills or by dying, Valorant also makes them a static resource on the map, an incredibly uninspiring piece of design. Collecting these small orbs from their set positions on the map is the most bolted-on part of the game right now. I would love to see these pickups removed entirely.

Tyler: I’ve come to feel differently than you do about ultimates as a concept: The point of an ultimate is that it should be your ‘ace card.’ It’s the ultimate expression of your power, and when used correctly can decide the outcome of a game, or cancel an opponent’s outcome-deciding ult. In Overwatch, that’s true: A big multikill can be the thing you need to secure a defense or push the payload to victory. But in Valorant, a great ult just means winning one round of up to 25. I guess that could change the momentum (if that much-debated sports word actually means anything), but it just doesn’t make as much sense to me. I don’t hate Valorant’s ults, but I don’t feel like I need them.

Evan: Cutting CS:GO’s 16 rounds to just 13 is a positive change that reduces the overall match length but not at the expense of giving teams enough time to figure each other out.

Tyler: There are no deep shadows, and the palette is dominated by beige and gray. Compared to Overwatch’s bright pinks and blues and oranges, it’s a bit bland, but that does make each map easy to read, not unlike the revisions Valve has made to its mapset in CS:GO over the last few years.

That bias toward readability is everywhere in Valorant, and maybe the best thing I can say about it is that, after a few games, I felt like I finally understood what my Counter-Strike friends have been talking about all this time. Stopping before shooting is not intuitive to me, someone who is conditioned to strafe endlessly, but the clarity of the reticle, bullet tracers, and hit sounds has quickly helped me adapt, and the ultra-clear, labeled minimap has helped me understand callouts I’d otherwise be baffled by. It’s all still weird to me, but less arcane—as if someone translated CS:GO from Latin into English for me. 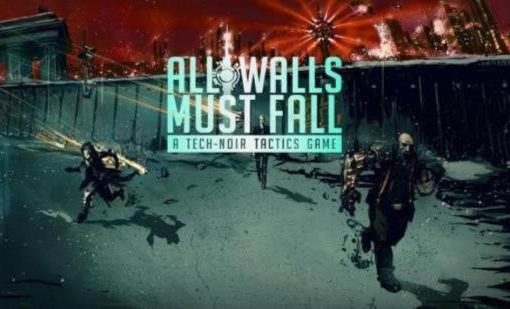 Tom from The Game Crater writes, “All Walls Must Fall had serious potential to be a mind-bending, time-shifting, techno-infused, XCOM clone, but […] 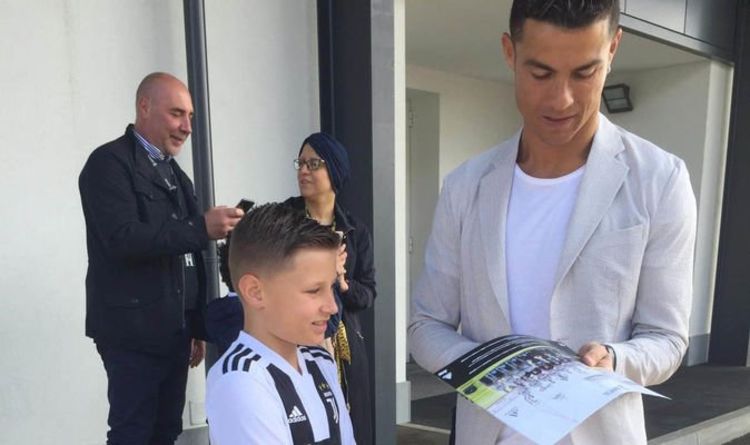 Cristiano Ronaldo joined Juventus from Real Madrid in the summer, with the 34-year-old since propelling the Old Lady to the Serie A […] 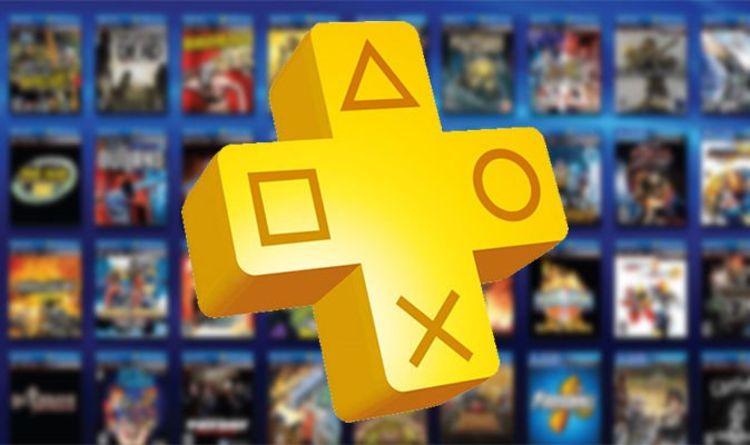 Whether you’re a PlayStation Plus subscriber or not, Sony has got some fantastic PS Plus deals and freebies coming your way. Ahead […] MLB The Show 21 is a historic game: For the first time since the series began as a PlayStation exclusive in 2006, […]