SAVANNAH, Ga. —
Georgia’s governor is “considering new options” after being criticized by local officials for his order that reversed beach closures and other restrictions imposed by cities and counties to battle the coronavirus, the governor’s spokeswoman said Tuesday.

Tybee Island Mayor Shirley Sessions over the weekend blasted Kemp’s action as a “reckless mandate” that encouraged tourism as infections and deaths keep rising in Georgia. In Glynn County, where the state had reopened the beach on St. Simons Island, elected county Chairman Michael Browning sent Kemp a letter Monday saying: “This is the time to be tightening restrictions that combat the spread of this disease, not loosening them.”

The Republican governor’s order expires April 14, though he could choose to extend it. Kemp’s spokeswoman, Candice Broce, said Tuesday that complaints from local officials have not been ignored.

“We hear their concerns, and we are considering new options to help those communities,” Broce said in an email to The Associated Press. “We are in unprecedented times, and the data changes hourly. We are constantly getting input from federal, state, and local leaders in public health, emergency management, and government to do what’s right for Georgia.”

It wasn’t immediately clear if Broce was referring to beach communities or the concerns of local governments in general. She gave no further details as to what options Kemp’s office was weighing.

“Just on the face of it, I am encouraged that he is hearing us,” Browning said of the statement. “And I’m hopeful that some positive things will be done to help put a check back on the spread of this virus. That’s what it’s all about.”

Before issuing his executive order Thursday, Kemp had given local officials broad leeway in deciding how best to restrict freedoms to keep the virus from spreading. As of Tuesday, the new virus was blamed for 348 deaths and more than 9,100 infections statewide.

Since Kemp’s order took effect Friday, Georgia state troopers and officers from the state Department of Natural Resources have patrolled beaches to enforce social distancing requirements. In addition, people have been prohibited from bringing lounge chairs, umbrellas, and other gear to the beaches, which Kemp has said were opened for fresh air and exercise.

Browning said he was especially baffled by Kemp’s decision to reopen the beaches because two weeks earlier the governor’s office seemed to encourage Glynn County to close the beach at St. Simons Island.

On March 20, Browning said, he received a phone call Nicholas Buford, the governor’s deputy chief operating officer. He said Buford asked him: “Are you all going to close the beaches?” When Browning replied the county didn’t have enough law enforcement officers to enforce a beach closure, he said, Buford volunteered to send send help from state authorities.

Glynn County commissioners voted that night to close the beach.

“It certainly made it easier to do that,” Browning said of the phone call from Kemp’s office. “We had the backing of the governor. They called us, we didn’t call them.”

The Georgia State Patrol sent troopers to help enforce the beach closure, Browning said, and the state Department of Transportation placed electronic signs on Interstate 95 and other routes to St. Simons Island saying the beach was closed.

Broce said in her email that Kemp’s office reached out to coastal Georgia communities to offer assistance last month after beaches began closing in Florida, raising concerns that Georgia beaches might see a surge of spring break crowds. She said the beaches were reopened when state officials had a plan to prohibit beach gear and enforce social distancing requirements. 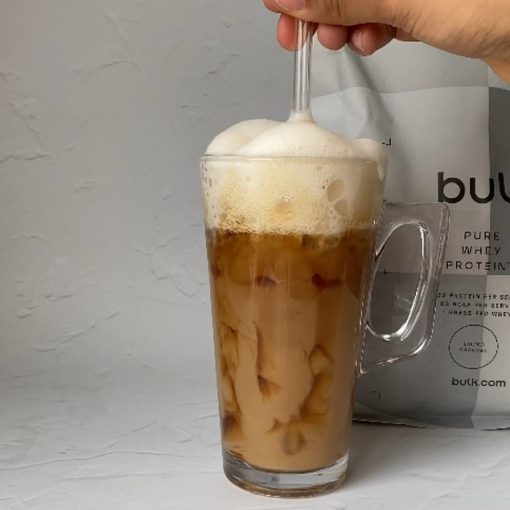 More than a year into the coronavirus pandemic, people have come up with a variety of creative drinks in place of going […] 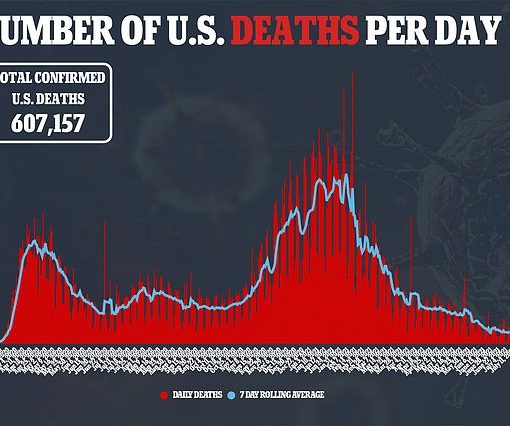 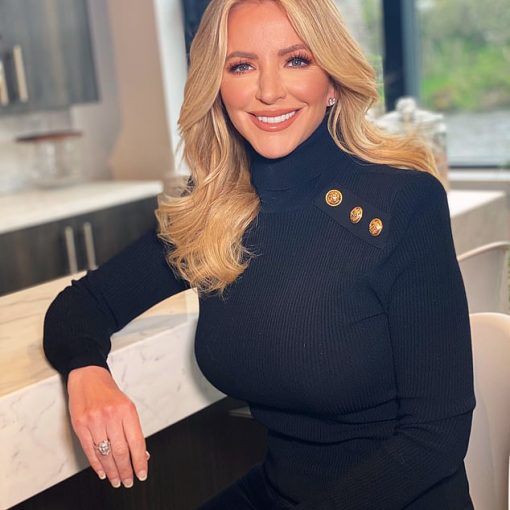 Almost £9billion has been wasted on personal protective equipment, it emerged last night. In a staggering illustration of Government waste, much of […]