Fifa has approved plans to extend player contracts and move transfer windows to allow seasons on hold due to coronavirus to be completed.

A set of new guidelines was endorsed by the Fifa bureau – a slimmed-down version of its decision-making council – on Tuesday. These included the recommendation that players’ expiring contracts can be extended beyond the end of June and confirmation that it would permit transfer windows to be put back beyond the end of August and inserted into the gap between this season and its delayed successor.

Transfer deals due to be completed this summer will be “delayed until the next season actually does start”.

Fifa also said it would encourage clubs and players “to work together to find agreements and solutions during the period when football is suspended” and the game has to deal with an unprecedented loss of revenue.

In addressing the practical and logistical issues stemming from the pandemic the world governing body has eliminated legal barriers that would otherwise have made the idea of completing the season untenable.

These temporary solutions were drafted by a task force chaired by a Fifa vice-president, Vittorio Montagliani, and including representatives of clubs, players, leagues, national FAs and continental confederations.

“The Covid-19 pandemic has clearly changed all the factual circumstances around football for this season,” said Gianni Infantino, the Fifa president. “So, Fifa has come up with some practical ideas and proposals to tackle these new circumstances. Whilst this will not solve each and every problem, it should serve to bring a measure of stability and clarity to football. We hope that this collaborative effort can provide a positive example of how football can come together and show unity, solidarity and a spirit of compromise in order to face the challenging times ahead.”

On the thorny issue of pay cuts and wage deferrals, Fifa has advised a spirit of compromise. It advocates “looking at all aspects of each situation in an even handed manner, including what government measures are there to support clubs and players, whether pay should be deferred or reduced and what insurance coverage may exist”.

If agreement is impossible, it will serve as a final arbiter. “If parties cannot agree and, as a consequence, cases come to Fifa, the factors to be examined will include the following: whether there was a genuine attempt by the club to reach agreement with the players; what the economic situation of the club is; the proportionality of any adjustment to player contracts; the net income position of players after any contract adjustment; and whether players have been treated equally or not.

“Fifa hopes that it will be able to find solutions that are fair and balanced for both sides.” 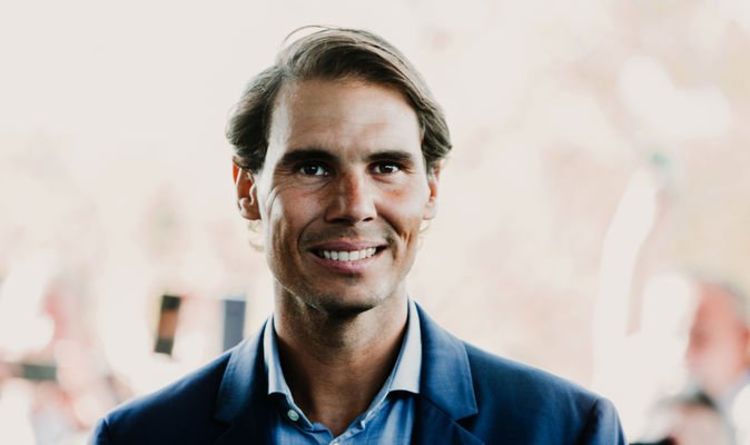 Did Federico Chiesa take some tips from his father before Juventus’s visit to Milan? Enrico scored goals everywhere he went in his […] 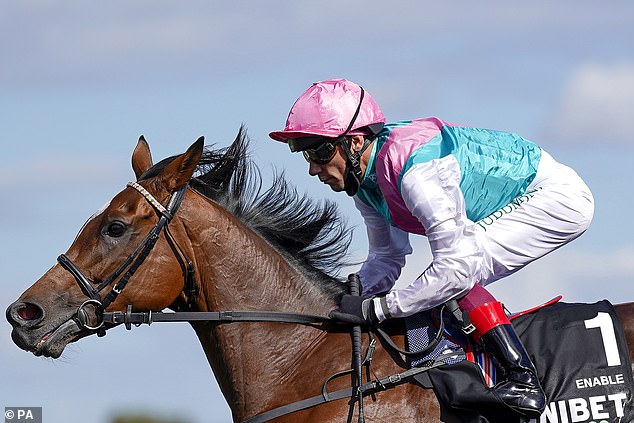 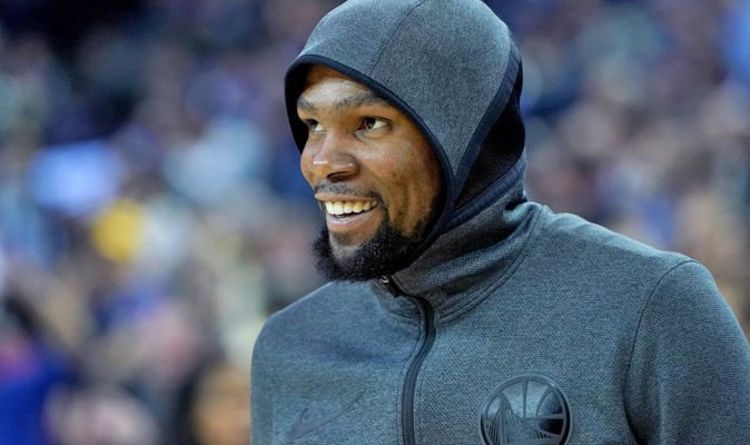 That is the view of NBA legend Reggie Miller. Durant, who is set to become a free agent this summer, has been […]