Skip to content
US sprinter Noah Lyles is an asthmatic. Though you’d never have guessed — he secured his 200 meters world title with a run of 19.83 seconds, which if the average healthy adult’s normal respiratory rate is between 12 and 20 breaths per minute, would have taken the track star just a handful of breaths to complete his landmark run.
“Asthma definitely affects kind of everything I do in terms of health, physical fitness, sometimes even emotional because if you’re emotionally fatigued, that can bring your immune system down,” Lyles told CNN Sport.

“So it’s kind of important that I keep high spirits in times like this, and it makes me a bigger risk factor. Having the asthma with the allergies, I’ve said that I used to get sick a lot of times during allergy season, so I’m doing everything I can to make sure that I keep them under control.

“I’m gonna continue to try to make sure that I’m healthy, washing my hands, taking vitamin C, doing a little bit of warm water with lemon. Doing these things are increasing my chances of not getting sick.”

This isn’t the first time the 22-year-old American has dealt with a global epidemic.

“I actually did get the swine flu in 2009. It’s something I overcame and knowing that I’ve done that it definitely gives me confidence knowing that I can keep fighting each time, even if I get it I know I’ll be able to overcome it.”

READ: Fixing 2021 sporting calendar will be like a ‘huge jigsaw puzzle’

Growing up with asthma

The sprinter has suffered with the respiratory condition ever since he was a child and needed to be homeschooled during his early years.

“So about three to four, all the way to about seven years old, I was dealing with asthma and asthma attacks seriously, like in the hospital, maybe every third night; coughing fits, constantly sick because my immune system was weak.”

After a tonsillectomy, a change in diet and the support of his mom, Lyles was able to attend public school. There he had more challenges to overcome.

“Around second grade that’s when I kind of got diagnosed with ADD (Attention Deficit Disorder) and dyslexia and it became a situation where I was kind of alienated from the rest of my friends.

“It was a lot harder to go through standardized testing and even simple things like spelling tests. I know a lot of people forget about those. But spelling tests were probably the worst days of my life.

“You know you can spell the word in your head, but as soon as you try to start writing it’s like: ‘that doesn’t look right. But I don’t remember exactly how it’s supposed to look.’

“Those are pretty hard days and even all the way through high school it was very stressful because you have to put in 10 times more work just to reach the average level of what they want you to learn.

“School had always been a very hard point for me and sports was definitely my outlet of where I could go, where I felt I was great.”

Away from the track, Lyles is a passionate musician.

“I got into music probably about two years ago and I just started, I went from making kind of ‘poem-ish things’ and I was like, you know what I want to put music to them.”

Lyles says he uses his struggles growing up as inspiration for his music.

READ: The gaming event that raised $2.7M for coronavirus aid

As the world continues to adjust to staying at home to fight Covid-19, Lyles has had to modify his training regime.

“I’m now what I would call a park exerciser,” Lyles, who is based in Florida, told CNN.

“We have been training in a park and we have been like split up majorly. So we actually have a decent sized group, we’re about 24 people and we’re kind of broken up into groups of six or less. And we come at different times and we aren’t able to do nearly as much. I don’t even remember what the track smells like. So it’s different.”

If training has been different, his athletics career had already given him a good idea of dealing with self isolation.

“Social distancing is kind of easy for us as athletes, because all we do is like practice, eat, recover, go to sleep. At least in the track world, we don’t really get to go out.”

With athletics events around the world either postponed or canceled, the lack of traveling has given Lyles more free time. Along with his music, he has been producing art and playing card games.
Leading sports psychiatrist Dr. Carla Edwards recently told CNN that “human interaction was really, really important” for athletes during this epidemic. Lyles is a keen gamer and has been playing video games such as Overwatch, Halo 5 and Dead by Daylight. He says it has helped him stay connected.

“When my generation plays video games we’re not getting on to play alone. A lot of that is playing with others. So when I get on, I’m usually texting three or four of my friends: ‘hey, I’m getting on. Get on with me so we can play.’

“I call my family almost every day. I called my sister up. I think I woke her up on accident this morning. But I literally called her because I was like, ‘I wonder what my sister is doing right now?’ And then I talk to my mom every day.”

READ: After Tokyo 2020 postponement, money has become a real concern for Gwen Berry

It was in October that Lyles won his first World title by winning the 200 meters in Doha, Qatar

The former Youth Olympic champion was set to compete in his first Olympic games in Tokyo this summer. After initially saying there was “no Plan B,” organizers and the International Olympic Committee then announced that the games would be postponed until 2021 starting on July 23 next year

Lyles is happy new dates have been finalized.

“When you get to the Olympics, you want everybody to be at their best because when you win, you don’t want to have to hear excuses.

“So hearing that we’re all going to be on an even playing field is what I’m excited to hear.”

A lot of pre-match attention has focused on Ivan Toney, Newcastle flop turned wrecker of Football League defences. Since leaving the club […] 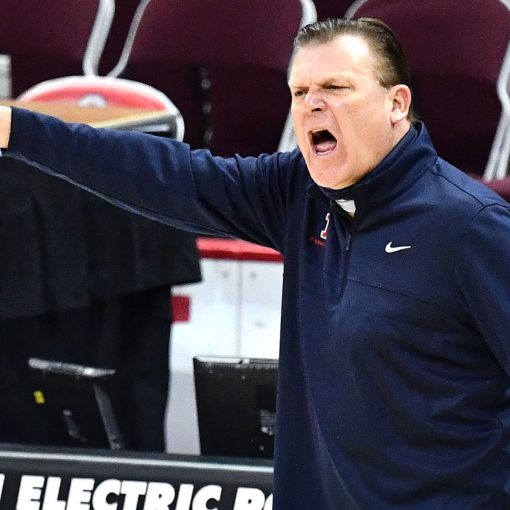 I don’t know about you, but I’m really looking forward to seeing Jahvon Blair lead Georgetown to the 2057 Big East Tournament […] 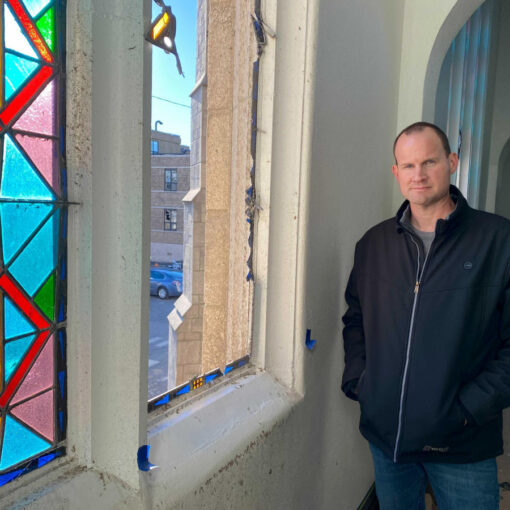 MAYFIELD, Ky. (AP) — After riding out the violent tornado that devastated their town in a tunnel under their church, the Rev. […] 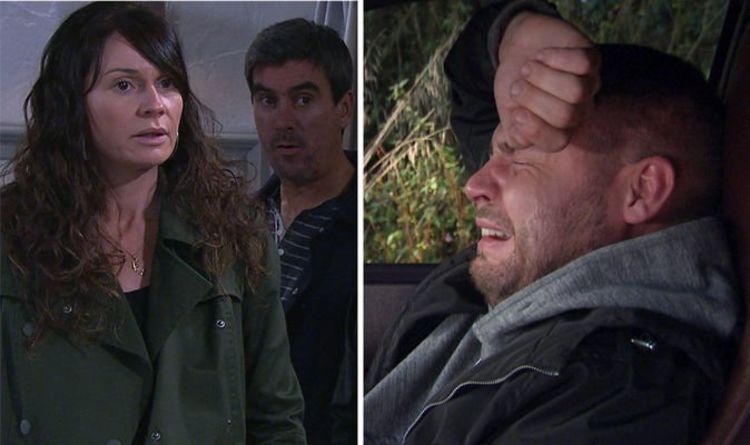 In upcoming scenes on Emmerdale, Chas Dingle (played by Lucy Pargeter) will be forced to make a big decision at the scrapyard […]