The Open, one of golf’s four major tournaments, was set to take place at the Royal St George’s, UK, from July 16-19.

However, in an announcement that follows the cancellation of Wimbledon last week, organizers decided it was no longer feasible to hold the event.

“Our absolute priority is to protect the health and safety of the fans, players, officials, volunteers and staff involved in The Open,” said Martin Slumbers, chief executive of the R&A (the Royal and Ancient) which organizes the tournament.

“We care deeply about this historic Championship and have made this decision with a heavy heart. We appreciate that this will be disappointing for a great many people around the world but we have to act responsibly during this pandemic and it is the right thing to do.

“I can assure everyone that we have explored every option for playing The Open this year but it is not going to be possible.”

The UK is currently on lockdown as the number of confirmed coronavirus cases continues to rise around the country.

This is the first time since the Second World War that The Open has been canceled, and the 149th edition of the tournament will now take place at Royal St George’s in July next year.

Purchased tickets and hospitality tickets bought ahead of the event will be transferred to next year, while full refunds are also being offered by organizers.

US Open switches to September

Meanwhile, it was also announced Monday that the US Open, originally scheduled to take place from June 18-21, will now be held from September 17-20 at New York’s Winged Foot Golf Club.

“We are hopeful that postponing the championship will offer us the opportunity to mitigate health and safety issues while still providing us with the best opportunity to conduct the US Open this year,” said Mike Davis, chief executive of the United States Golf Association.

“We are incredibly thankful to the membership and staff at Winged Foot for their flexibility and support. We are also grateful for the wonderful collaboration among the professional tours and other majors in working through a complicated schedule.”

As with The Open, tickets already purchased will be valid for the September dates with refunds also available.

Organizers have also proposed that The Masters intends to take place from November 12-15 having been postponed last month. A new date for the postponed PGA Championship has yet to be established. 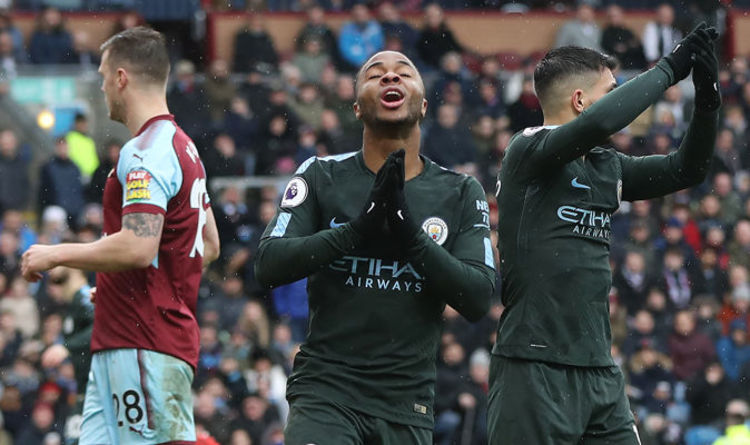 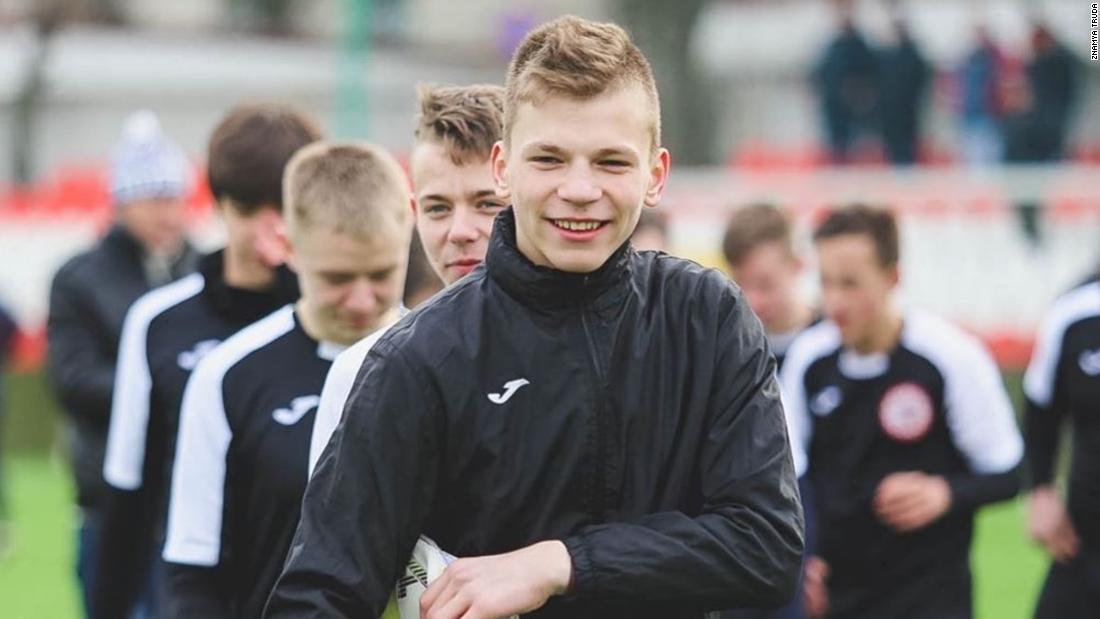 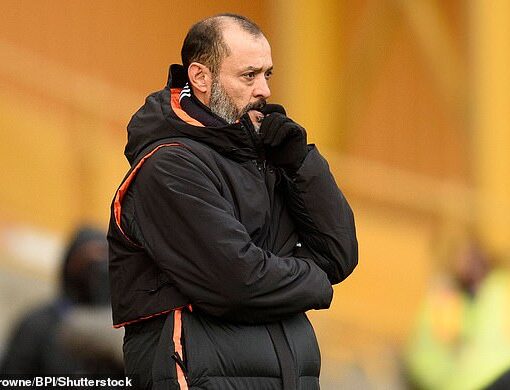 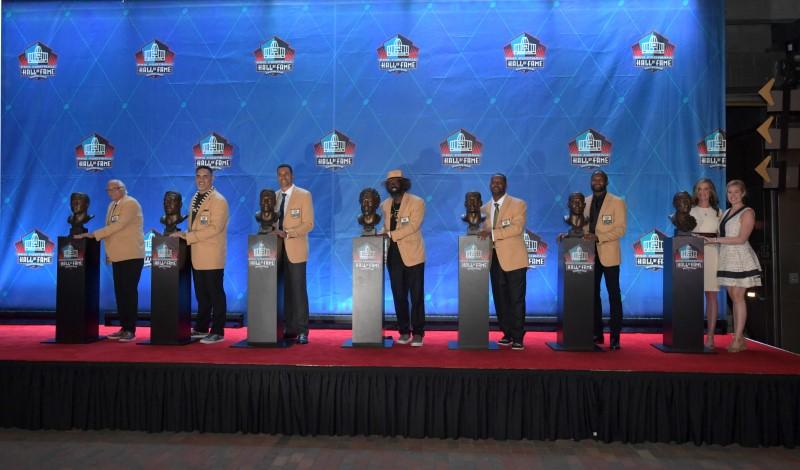