The officials said the attack also wounded at least two dozen prisoners, including four children staying with their imprisoned mothers at the central prison in government-held Taiz province.

The officials spoke on condition of anonymity because they were not authorized to brief the media.

The shelling came amid a drastic escalation in fighting between the internationally recognized government’s forces and the Houthi rebels in recent weeks.

The increased violence in the Arab world’s poorest country has displaced more than 40,000 people since January, adding to the roughly 3.6 million who have fled their homes since the war began more than five years ago.

Yemen’s civil war erupted late in 2014 when the Shiite Houthi rebels seized the capital, Sanaa, along with much of the country’s north. The Houthi advance ousted President Abed Rabbo Mansour Hadi.

The war has killed more than 100,000 people, many by Saudi-led airstrikes. It has triggered what the United Nations has described as the world’s worst humanitarian crisis, leaving millions suffering from food and medical shortages. 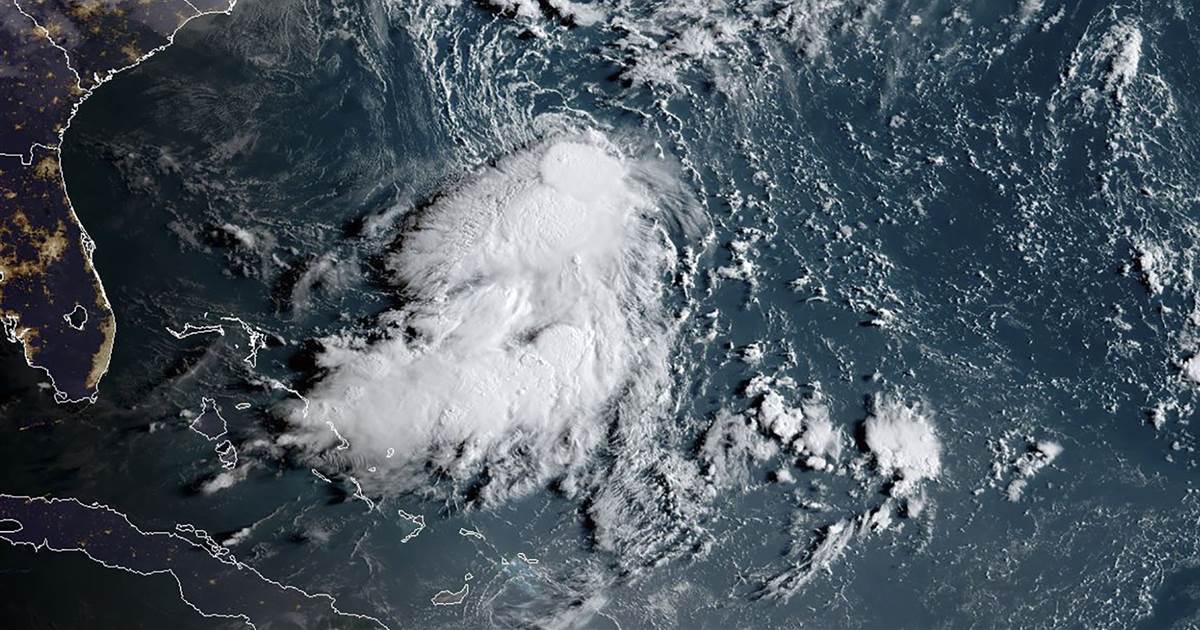 Puerto Rico declared a state of emergency as Tropical Storm Dorian, which is growing as it moves across the Caribbean, could be […] 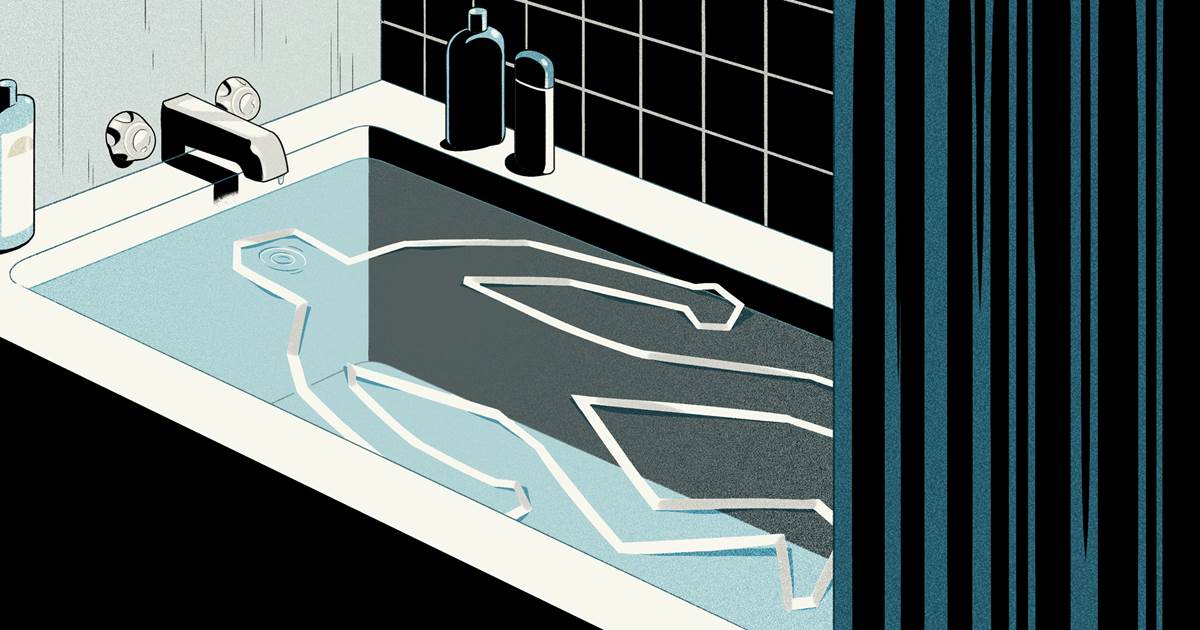 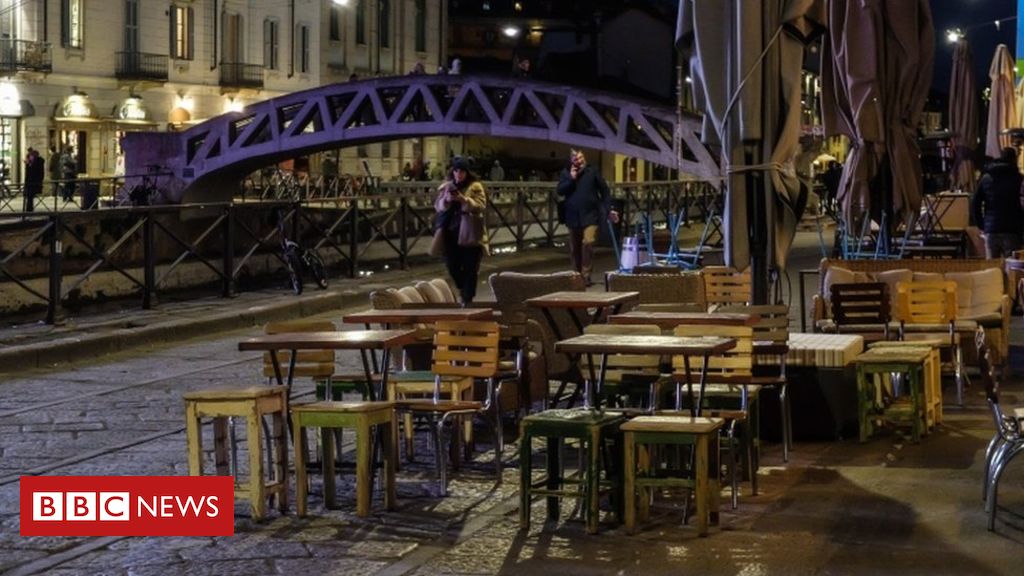