Jenna Blair Kaye-Kauderer and Scott Michael Steinberg are to be married March 29 in Medicine Bow-Routt National Forests in Steamboat Springs, Colo. Halley Kaye-Kauderer, the bride’s sister, who is affiliated with Open Ministry, is to officiate. The couple had originally planned to wed at the Champagne Powder Room, an events space at the top of the mountain, before the Centers for Disease Control and Prevention recommended that events with 50 or more be postponed.

The couple, who are to take the surname Kaye-Steinberg, met at Stanford, from which each received an M.B.A.

She is a daughter of Beth S. Kauderer of Manhattan and Andrew J. Kaye of Brooklyn. The bride’s father, who is retired, was a corporate lawyer in private practice based in Manhattan. Her mother is a senior associate director in Manhattan at Columbia Technology Ventures at Columbia University, which is now focusing on diagnostic and therapeutic products to fight Covid-19.

Scott Steinberg, 30, is the vice president for product at Enigma Technologies, a Manhattan-based data science company that builds data for small businesses. He graduated from the University of Michigan.

He is a son of Susan Sachs Steinberg and Leon Steinberg, both of Minneapolis. The groom’s mother is a psychiatric nurse practitioner at the Boynton Health Clinic at the University of Minnesota in Minneapolis. His father, who is retired, was the managing director of North America in Chicago at Dennemeyer, a Munich-based provider of intellectual property support services. He is now a part-time ski instructor in Steamboat Springs. The groom is a stepson of Dr. Sarah S. Kaplan.

The couple, who both enjoy skiing and other outdoor activities, met in 2015 at Stanford, and became best friends. A year and a half later, they decided to give dating a try. Two weeks before the ceremony, the couple arrived in Steamboat Springs, where the groom’s father has a house, and got their marriage license a half-hour before the courthouse shut down. They decided they would hike to a spot in Medicine Bow-Routt National Forests for a ceremony with some immediate family members, who had moved up flights, or drove in from New York. (Originally the couple expected 180 guests with weekend activities including hot springs and an après ski event.)

“At a time when things seem very dark, this is something for us to look forward to, to bring us and our families a lot of joy,” the groom said. 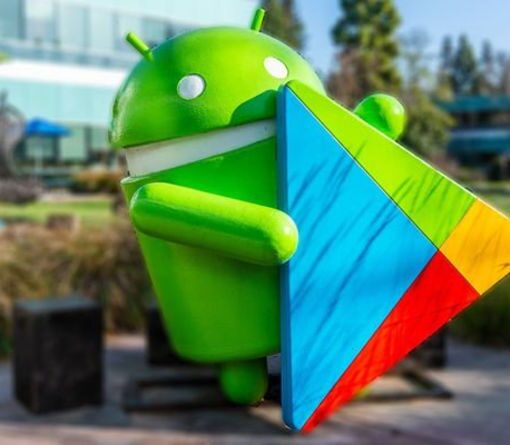 This year Huawei will be launching their brand new mobile OS – HarmonyOS – which has been in the works since 2018. […] 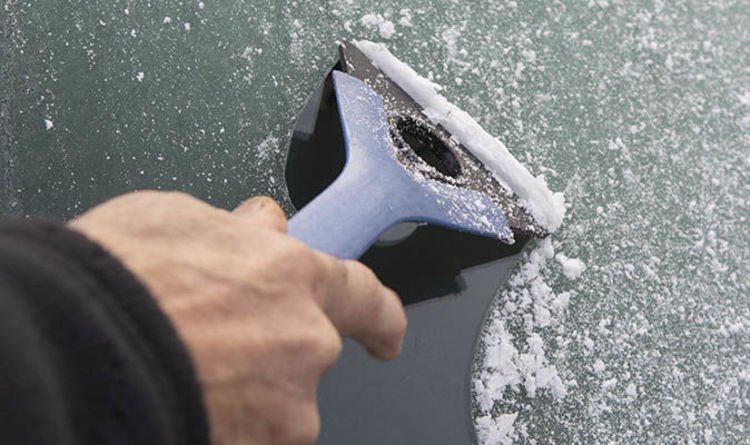 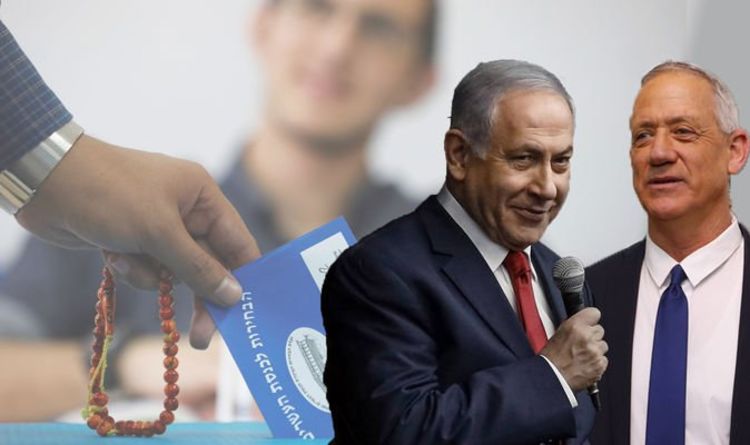 Polling stations opened across Israel at 7am local time (5.00am BST) for the 2019 Knesset election race between Prime Minister Benjamin Netanyahu […] 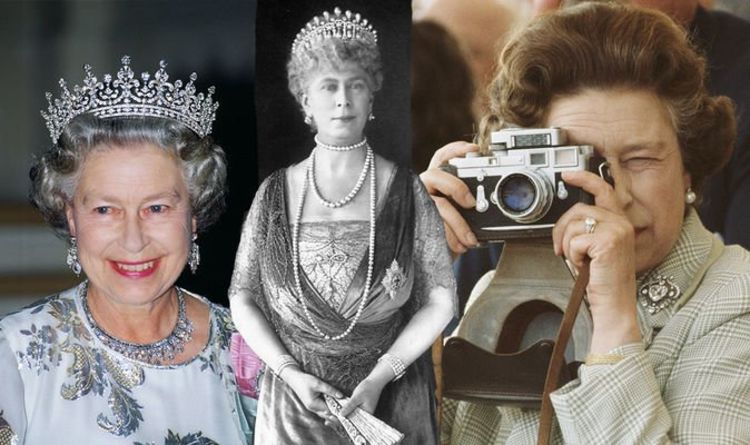 The Queen’s grandmother, Queen Mary of Teck, is said to have had an “eye for brilliance” when it came to collating her […]