The Finns have a tradition of getting drunk at home in their underwear. It’s so commonplace there is a word for it, “kalsarikännit,” as well as two emojis: a man in gray underwear with pint of beer, and a woman in a polka-dot slip with a glass of red wine.

In English, the rough translation is “pantsdrunk.” And if there was ever a time for pantsdrunk to become a trend in America, it’s probably now, when people are self-isolating at home.

“I don’t always drink in my underwear, but when I do, I tell everyone it’s a Finnish tradition,” said Miles Teller, the 33-year old actor, on Twitter on March 19.

He learned about pantsdrunk on a trip to Finland last year and has been a cheerleader for it ever since. He also became an owner of the Finnish Long Drink, a citrus soda spiked with gin that has recently adopted pantsdrunk as their marketing strategy.

It seems to be striking a chord, with folks posting selfies of themselves drinking in their underwear on Instagram tagged with #pantsdrunk. Some participants say it is helping them unwind while self-quarantined.

“To me it’s about relaxing and thinking about other things than work, responsibilities, or obligations,” said Mark Nesbitt, 31, a bartender in Reno, Nev., who has been drinking at home a lot in his boxers, ever since the Rum Sugar Lime, the bar where he works, was ordered shut to encourage social distancing. “It’s about spending time with yourself or people you love and doing anything or nothing.”

While pantsdrunk may seem like just another excuse to drink at home, there are key differences. The person does not intend to go out afterward, so it is not a pre-gaming session. And the dress code is beyond lax. If swilling in sweatpants seems cozy, quaffing in underwear is an entirely other level of comfort.

Ray Hudson, 24, a financial analyst in New York City, who recently posted a photo of himself in blue boxers (“I also got several comments about the whiteness of my legs,” he said) is convinced that the Finns are uniquely positioned to teach Americans how to survive social isolation. “For nine and a half months of the year, the Finnish live in a dark and freezing environment,” he said. “Often the streets are deserted and human interaction requires a daunting trek.”

Miska Rantanen, author of the book, “Päntsdrunk,” which explores the Finnish tradition, agrees with this assessment. “In Finland there are some certain conditions which have made pantsdrunk a popular way to spend quality time with the best company — i.e. yourself,” said Mr. Rantanen, who lives in Helsinki.

His book, published in 2018, has been translated into 13 languages including English, Polish, Italian, Spanish, Russian and Korean.

Mikael Taipale, one of the founders of the Long Drink, said that while he’s happy Americans are trying the pantsdrunk tradition, most are not doing it correctly. “The American version of this is wearing sweatpants and shorts,” he said. “The proper way to do this is in your underwear.”

Part of the reason, he thinks, is that Americans are not as comfortable being exposed because they didn’t grow up going to the sauna naked every day. “I hope this helps Americans loosen up,” he added. 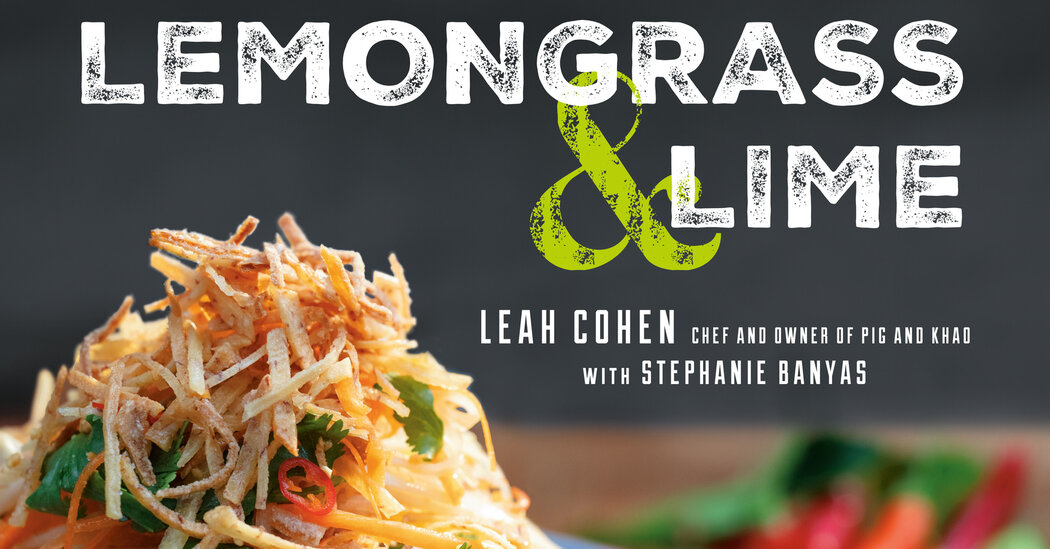 If the pandemic has you tackling complex baking projects, you might want a change of pace. For that, turn to the detailed, […] 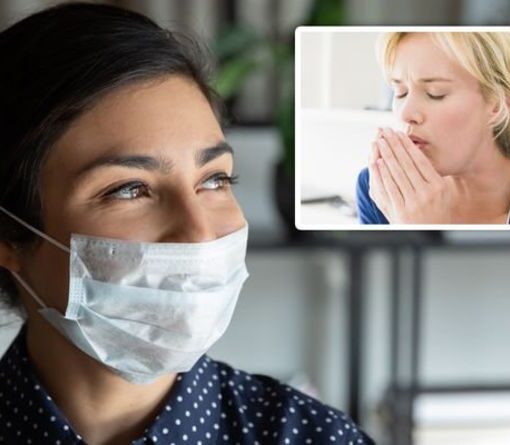 COVID-19 has affected people in different ways, whether it be contracting the virus or loving under coronavirus lockdown restrictions. Some people lucky […] 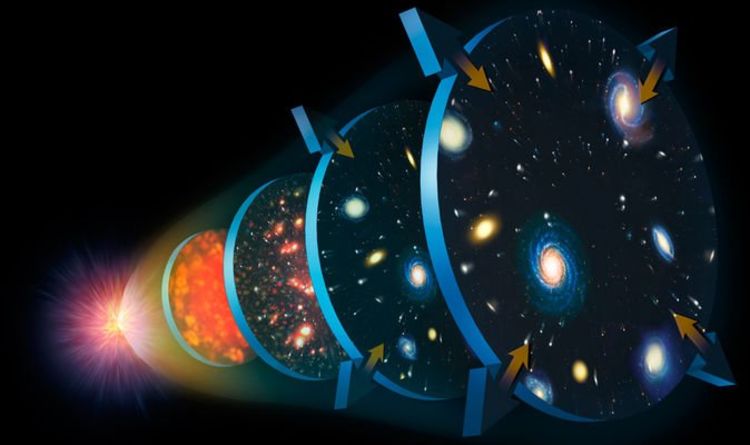