FILE PHOTO: The view of Tesla Inc’s U.S. vehicle factory which was open for business on March 18, despite an order by the Alameda county’s sheriff’s office to comply with a three-week lockdown in the San Francisco Bay Area, in order to rein in the spread of coronavirus disease (COVID), in Fremont, California, U.S., March 18, 2020. REUTERS/Shannon Stapleton

The electric carmaker is axing contractors at both its vehicle assembly plant in Fremont, California, and at its Gigafactory outside of Reno, Nevada, according to the CNBC report cnb.cx/2UZf5EH.

The cuts affect hundreds of workers, the report said, citing people familiar with the decision.

“It is with my deepest regret that I must inform you that the Tesla factory shutdown has been extended due to the COVID-19 pandemic, and as a result, Tesla has requested to end all contract assignments effective immediately,” Balance Staffing, a workforce management company, said in a memo sighted by CNBC.

Balance Staffing told workers they would stay on the agency’s books and could find other work via their business, according to the report, which added that contractors hired with other temp agencies had received similar notices.

Tesla’s production and delivery was largely unaffected by the coronavirus outbreak in the first three months of the year, before it began suspensions at its Fremont plant last month.

Tesla and Balance Staffing did not immediately respond to requests for comment.

Reporting by Philip George and Ayanti Bera in Bengaluru; editing by Jane Wardell 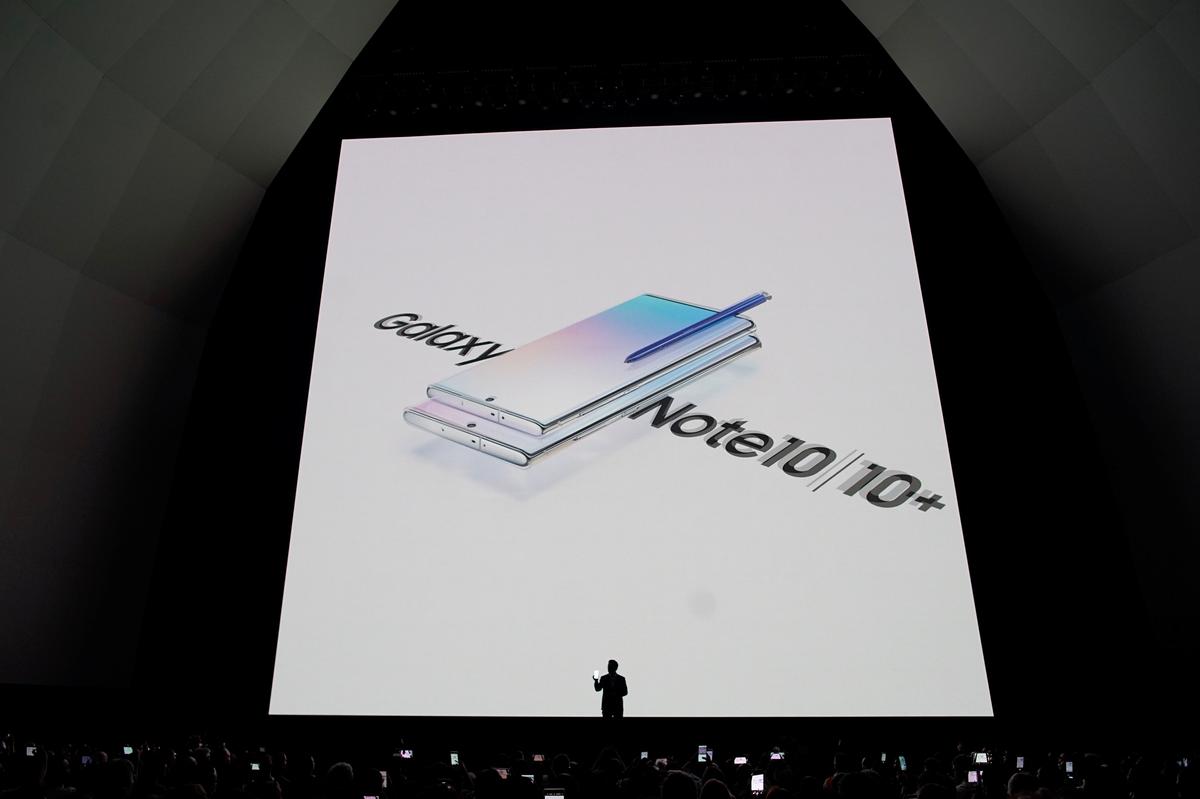 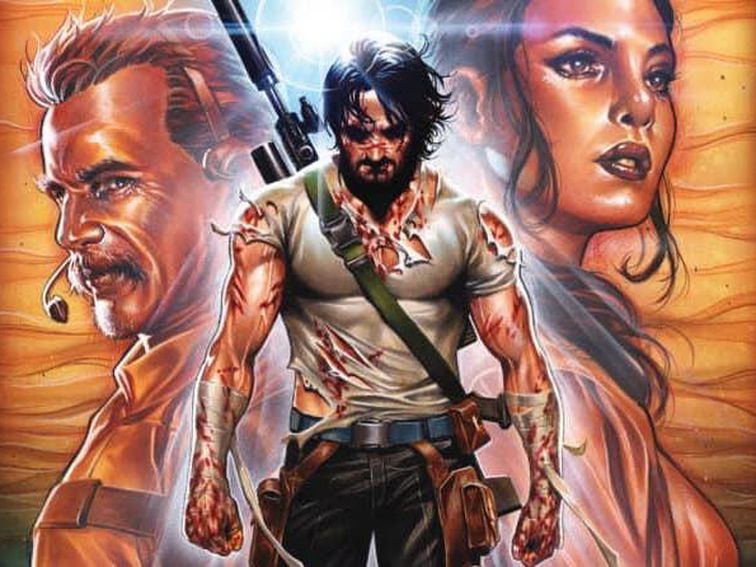 Boom Studios!/Mark Brooks Keanu Reeves is putting his action credentials to work on a new venture: writing a comic book. The John […] 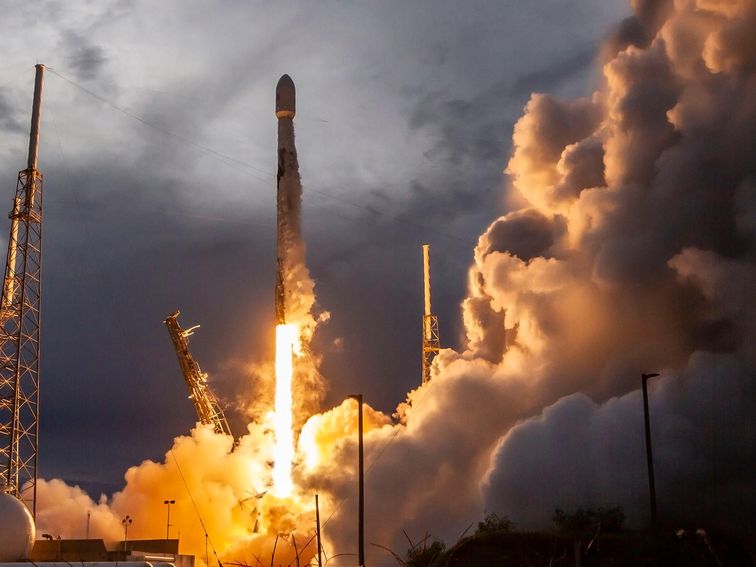 A Falcon 9 blasts off on Aug. 30. SpaceX Elon Musk’s brain-computer company has been getting a lot of attention this week, […]