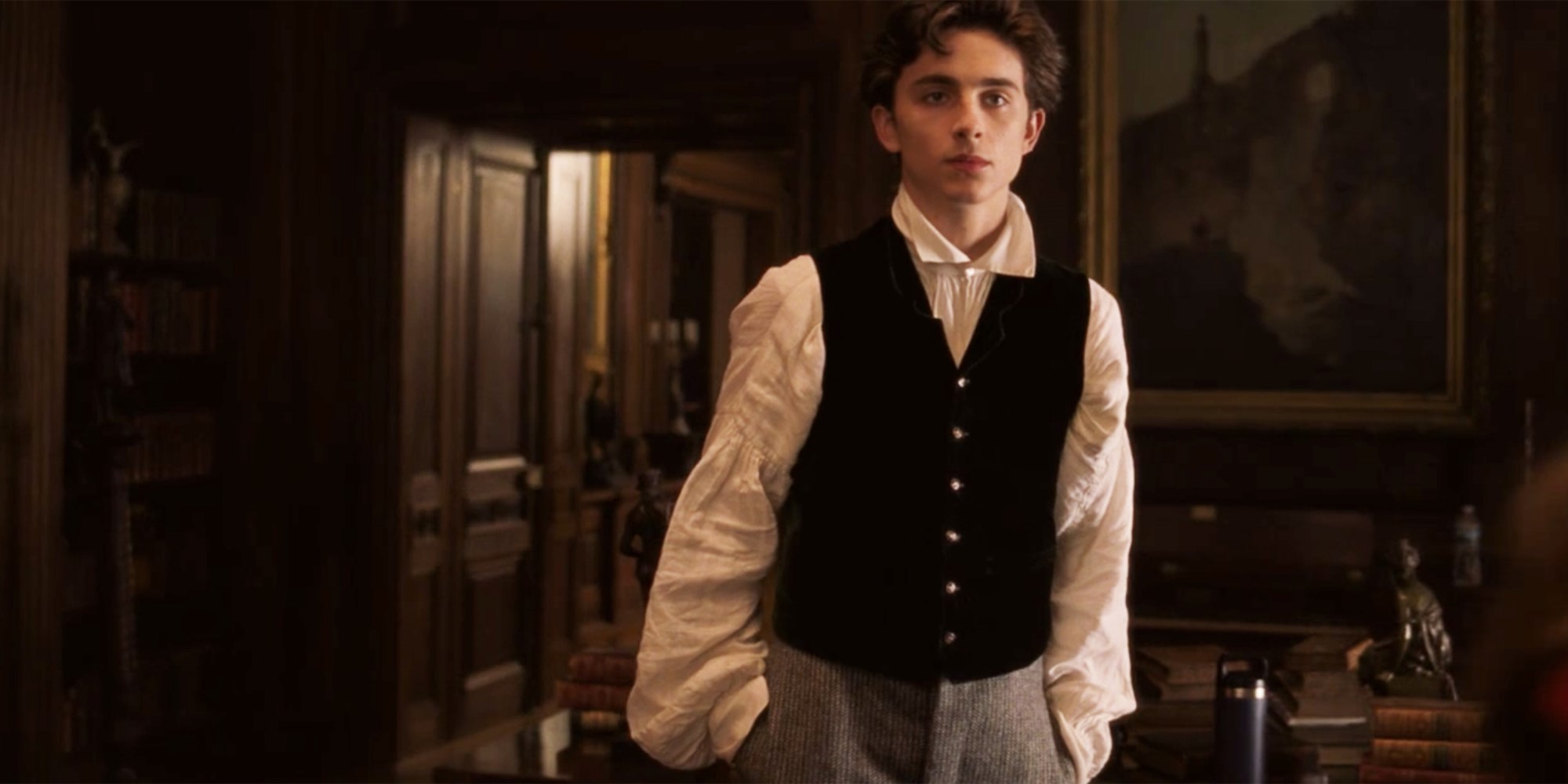 What is it about water bottles?

Last year, viewers noticed them appearing in a scene during the “Game of Thrones” finale. Now, fans are spotting them in last year’s Oscar-winning film “Little Women.”

Someone recently noticed an insulated water bottle and a plastic water bottle in the background in one of the scenes. The items, which in no way existed when the film took place in the 19th century, were placed behind Timothée Chalamet, who played Laurie in the film.

A TikTok user noticed the flub and shared it.

“PLEASE THE HYDROFLASK AND WATER BOTTLE I CANNOT,” the person wrote, so exasperated that the feeling could only be expressed in all capital letters. The tweet also included a close-up of the items in question.

The snafu certainly caught the attention of the Twittersphere, which had plenty of fun with the error.

“physically I’m okay but mentally I am the hydroflask in the background of Little Women,” someone wrote.

“the hydroflask in little women was symbolism for the patriarchy being upheld throughout the day and into centuries,” yet another person wrote.

my therapist: the hydroflask and water bottle in the background in little women (2019) isn’t real, it can’t hurt you.

the hydroflask and water bottle in the background: pic.twitter.com/8X1sa9x9ES

So, the question remains: What is it about water bottles? We’re definitely still thirsty for an answer.

NYPD officer appears to brandish gun at protesters in video

3 generations share their truth about being black in America

George Floyd, Colin Kaepernick and the enduring, racist hypocrisy of the NFL