Houston Astros pitcher Justin Verlander said he will donate his weekly paychecks to various charities that are helping people hurt by the coronavirus pandemic.

Verlander said Saturday in an Instagram video message with his wife, model Kate Upton, that Major League Baseball announced that players will continue to receive their paychecks while the season is suspended due to the virus,

But Verlander and Upton, who married in 2017, said they will donate the money to a different charity each week, “so that we can support their efforts and highlight the great work they’re doing during the COVID-19 crisis.”

“Everyone around the world is affected by this virus, and we hope to contribute to the families and jobs affected, the healthcare workers and first responders on the front lines and the many others in need of basic necessities, medical supplies and support at home,” Verlander wrote in the caption.

The pitcher said they will reveal the first charity to receive the donation when he gets his first check.

“We know everyone is impacted by this crisis, but for those who are able, we encourage you to stay home to help flatten the curve and look to those around you who need a helping hand,” he concluded.

Other celebrities are also working to help during the pandemic. Singer Lizzo has provided free lunches to several hospitals and to emergency room workers around the country.

On Thursday, Oprah Winfrey announced on Instagram that she is donating $1 million to America’s Food Fund, which was launched by actor Leonardo DiCaprio, businesswoman Laurene Powell Jobs, Apple and the Ford Foundation.

The veteran talk show host also announced a $10 million donation “to help Americans during this pandemic in cities across the country and in areas where I grew up.”

Dolly Parton, Jay-Z, Rihanna, Ciara and her husband, Russell Wilson, Cardi B and Kylie Jenner are among many others who have donated money to various charities and organizations. 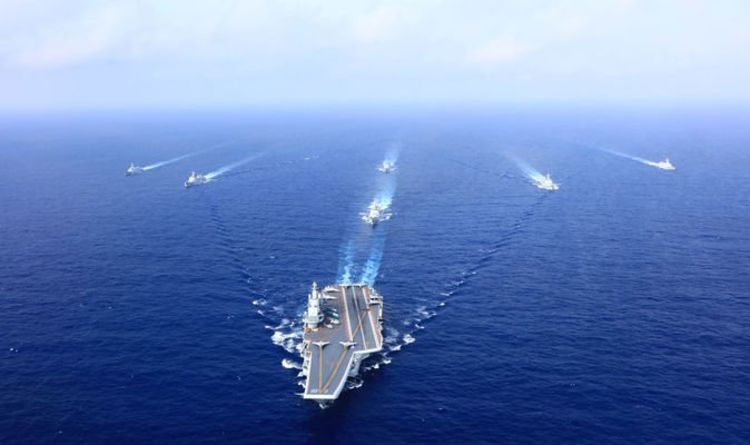 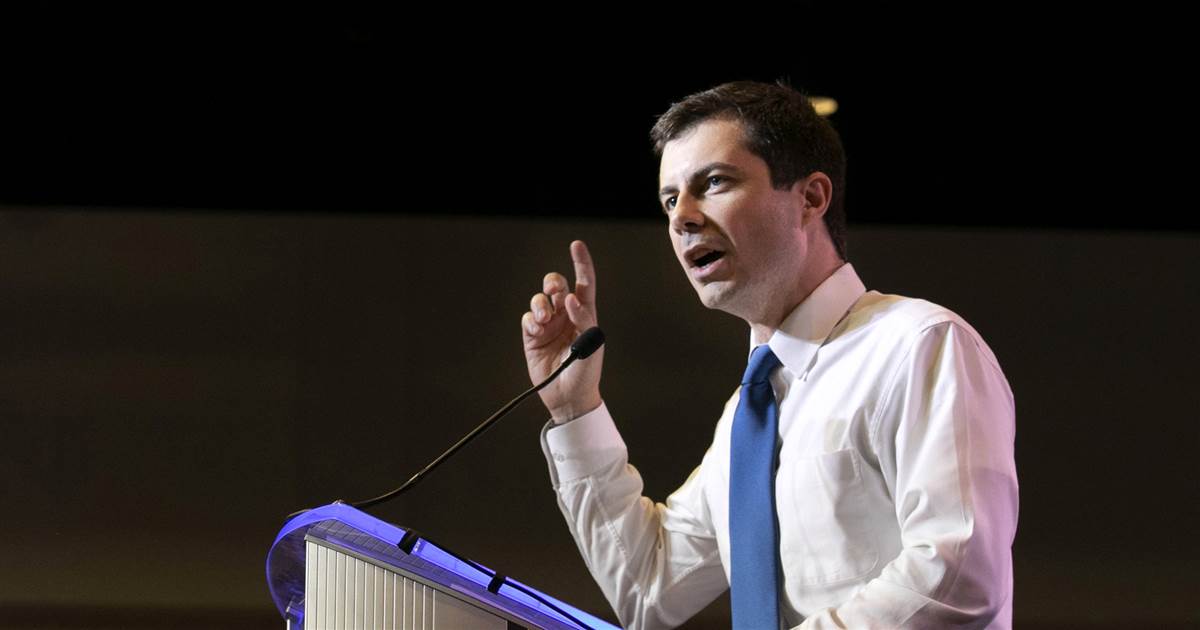 A star-studded Hollywood fundraiser will be held for openly gay 2020 presidential contender Pete Buttigieg on July 25. The event will be […] 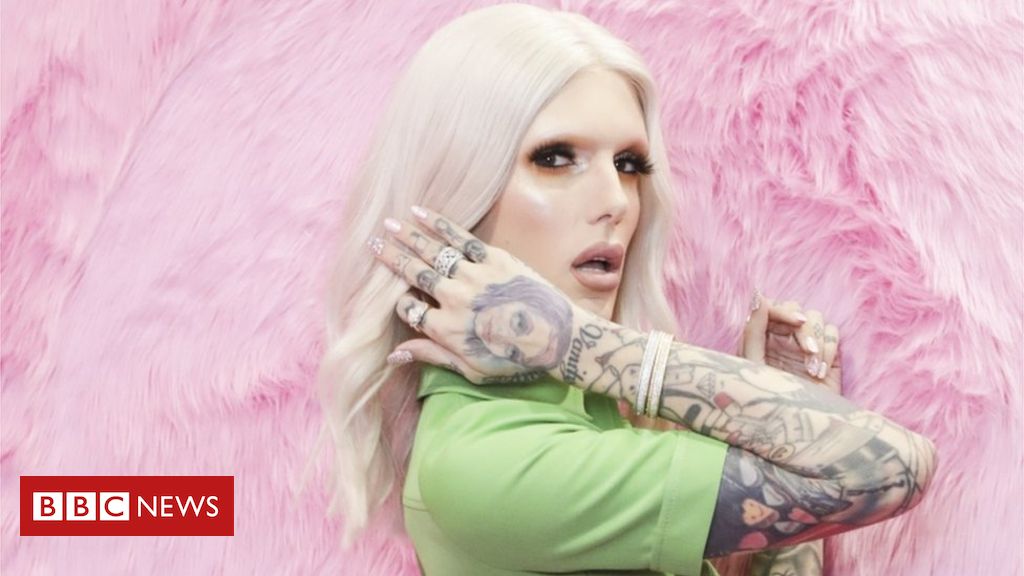 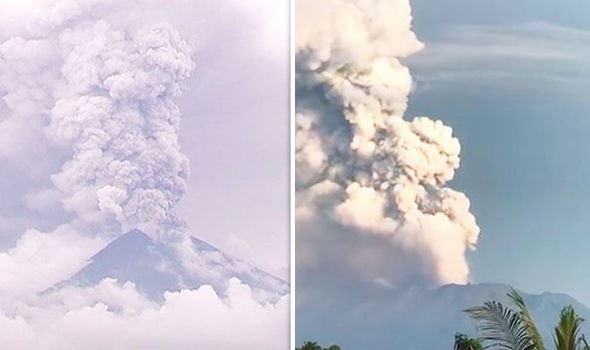