Aside from the pandemic raging around us, the world feels pretty quiet.

It’s not just the lack of planes flying overhead, or people on the streets. Suddenly, the noise around Iran, the South China Sea, and Libya seems smaller, somehow. Even North Korea appears relatively well-behaved, constraining itself to firing the kind of short-range missiles that won’t provoke a response from U.S. President Donald Trump.

The adage that “only the dead have seen the end of war” holds some truth. Because even as we collectively grapple with a virus that has infected more than a million people, the divides, and egos and insecurities that have pulled us apart for centuries are still there.Some leaders may even take advantage of the relative distraction to advance their cause in a fight or to grab more power at home.How that all plays out is difficult to predict. But one thing is clear. The world will change because of the virus. Some hot spots may be worsened by it – Yemen and Syria among them, given the parlous state of their economies and health systems, and with many people already homeless.The global jostling between China and the U.S. will also evolve, and perhaps the virus will see Beijing come out even stronger. That could affect us long after Covid-19 itself has passed.

The day after | European officials are starting to talk about rebuilding their economy, but the acrimonious and inconclusive talks so far show how hard it will be to craft a plan that member states can agree upon. And as Viktoria Dendrinou reports, a trickier question altogether will be what to do about Italy, which had the most perilous public finances before the virus struck but has also suffered the highest death toll and the longest disruption.

Crisis bounce | Trump’s daily coronavirus briefings are delivering the highest approval ratings of his presidency. But, as Mario Parker and Gregory Korte write, that bump could fade before the November election — especially as deaths mount and scrutiny of the government response intensifies.

Click here for how the pandemic is reshaping the battle for control of the Senate. Increased testing suggests the next virus “hot spots” could include Michigan, Connecticut, Indiana, Georgia and Illinois.

Slippery prospect | With one tweet, Trump conjured up the possibility of a global oil alliance to rescue the industry from its worst price shock in history. Traders are frantically assessing whether Saudi Arabia, Russia and possibly even the U.S. — the world’s three biggest producers — could strike a grand bargain to cut daily supplies. It’s unclear whether such a deal is feasible — or even legal.

Trump will meet today with titans of the oil industry who are battling among themselves over whether he should slap tariffs on Saudi crude to get the kingdom to reduce its output.

Strict measures | Facing a second wave of coronavirus infections, Singapore will shutter its schools and most workplaces by Wednesday. The city-state — which has been widely praised for its handling of the pandemic — is experiencing a rise in locally transmitted cases following a surge of Singaporeans coming back from abroad carrying Covid-19.

Shadow economy | How do governments manage an economy they never really controlled in the first place? That’s the question being asked of leaders in the $35 trillion developing world as the coronavirus takes hold. From the slums of Manila to remote villages in Colombia, two billion people work in a barely regulated, informal economy. Now containment efforts may hinge on places hamstrung by weak institutions, limited resources and corruption.

The Trump administration’s $349 billion small-business rescue program starts today amid concerns about its ability to deliver enough aid to mom-and-pop firms hit hardest by the pandemic. Poland’s ruling party vowed to push on with holding next month’s election by mail and to “consolidate power,” despite concerns that nationalists are using the coronavirus to undermine democracy. The Democratic National Committee postponed its presidential nominating convention from July to Aug. 17.

Pop quiz, readers (no cheating!). Which country became the first in Africa to suspend a national election due to the pandemic? Send us your answers and tell us how we’re doing or what we’re missing at [email protected] finally … China’s efforts to get its economy moving again after weathering the worst of the coronavirus outbreak is clashing with reality on the ground. Migrant workers looking to finally travel back to their jobs in major cities must cope with constantly changing quarantine policies that can leave them unable to access their own homes. And the move to end the lockdown in Wuhan next week could spur even more problems, as fears grow over a second wave of infections.

CNN Chief International Correspondent Clarissa Ward and her team were reporting from Kabul, Afghanistan, when they were confronted by armed Taliban fighters […] 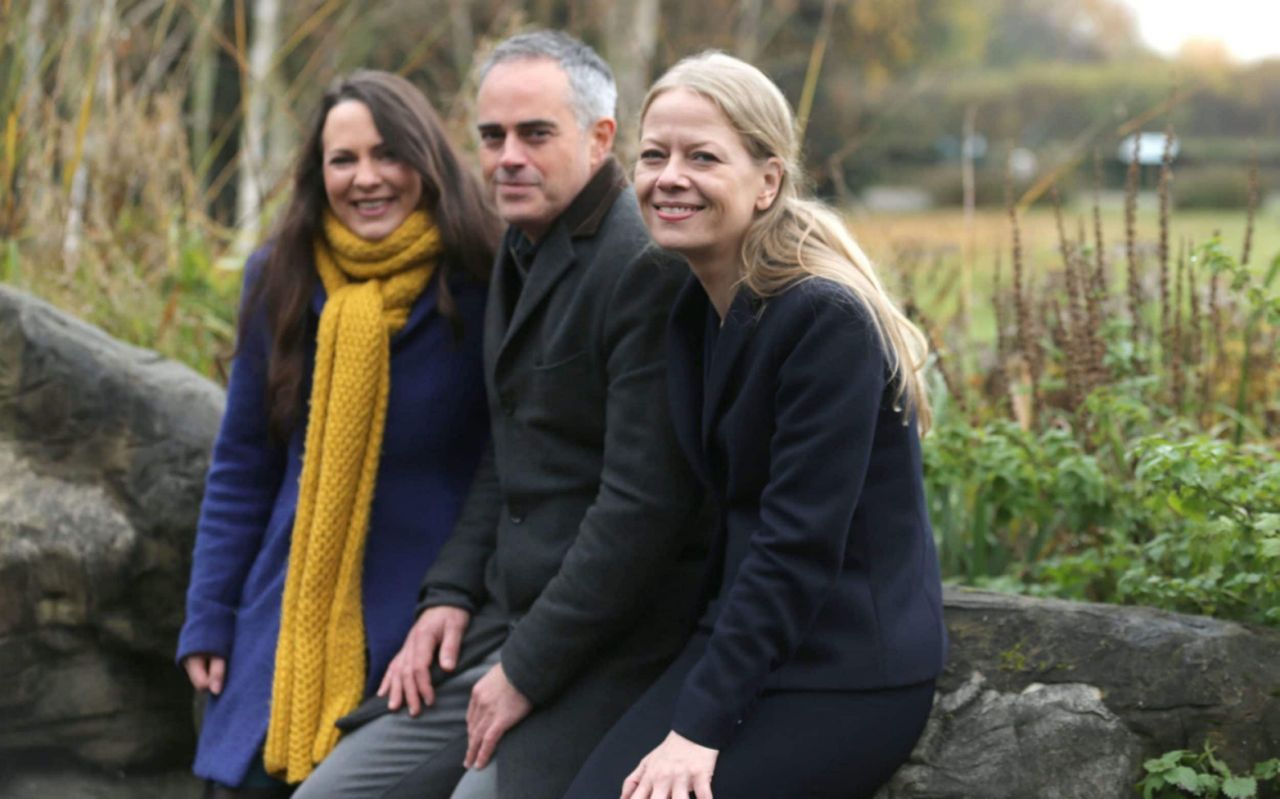 The Green Party has revealed the details of its general election manifesto, titled If Not Now, When? The party has announced 10 new laws […] 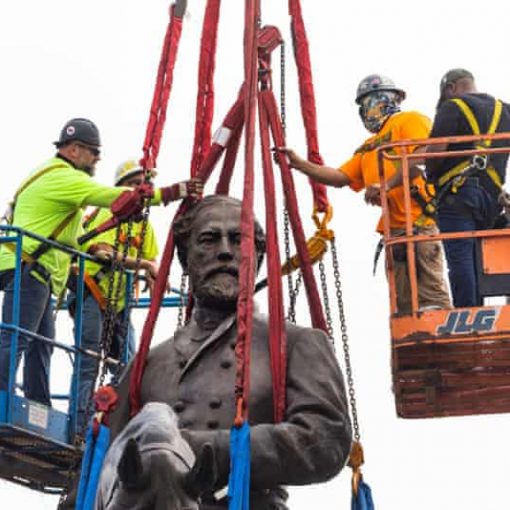