LONDON (Reuters) – Britain’s Queen Elizabeth II will make an extremely rare nationwide address to the nation on Sunday as it grapples with an increasingly deadly coronavirus outbreak.

“Her Majesty The Queen has recorded a special broadcast to the United Kingdom and the Commonwealth in relation to the coronavirus outbreak,” Buckingham Palace said.

The queen rarely addresses the nation directly apart from her traditional televised Christmas Day message. The address, which was recorded at Windsor Castle where the 93-year-old monarch is staying with her husband Prince Philip, will be broadcast at 1900 GMT on Sunday. 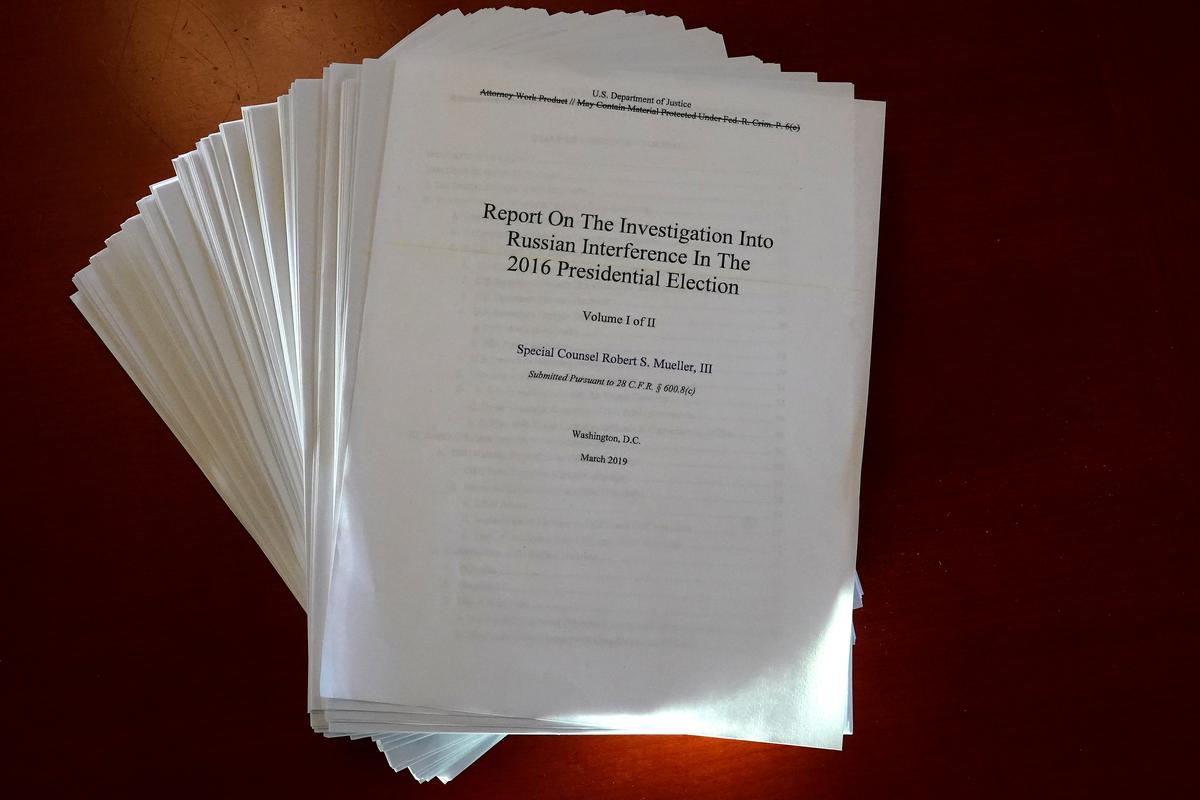 The Mueller Report on the Investigation into Russian Interference in the 2016 Presidential Election is pictured in New York, New York, U.S., […]

The Conversation Homeless patients with COVID-19 often go back to life on the streets after hospital care, but there’s a better way […] 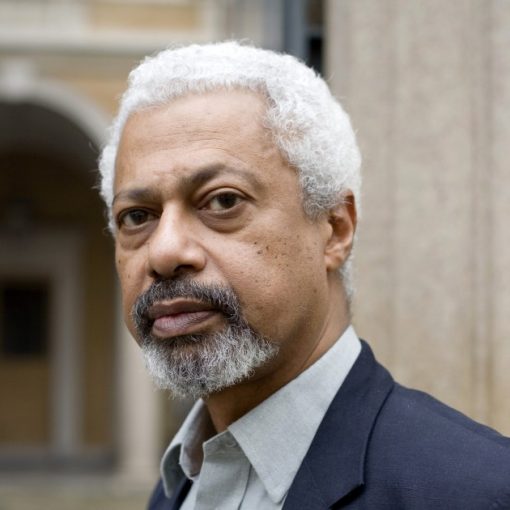 The novelist Abdulrazak Gurnah won the Nobel Prize in literature Thursday. Gurnah was born on the Tanzanian island of Zanzibar but arrived […]