LONDON (Reuters) – Benchmark Brent crude oil futures climbed to as high as $34.91 a barrel on Friday on rising hopes of a new global deal to cut global crude supply.

OPEC and its allies are working on a deal for an unprecedented production cut equivalent to about 10% of global supply, an OPEC source said.

Oil prices slumped 65% in the first quarter on a demand slump caused by the global coronavirus outbreak and moves by Russia and Saudi Arabia to flood the market after their failure last month to extend much smaller OPEC+ supply cuts.

A meeting of the Organization of the Petroleum Exporting Countries and allies such as Russia, a grouping known as OPEC+, has been scheduled for Monday, the Azerbaijan energy ministry said, but details on the distribution of production cuts were thin on the ground.

Trump said on Thursday that he had spoken with both Russian President Vladimir Putin and Saudi Crown Prince Mohammed bin Salman and they had agreed to reduce supplies by 10 million to 15 million barrels per day (bpd) out of total global supply of about 100 million bpd.

Trump said he did not make any concessions, such as agreeing to a U.S. production cut – a move forbidden by U.S. antitrust legislation.

Both Trump and Putin are due to meet with their respective country’s top oil producers on Friday.

Russia and Saudi Arabia both belong to OPEC+, but the United States does not.

“It does appear that momentum is growing for some form of output agreement,” said analyst Harlan Matthews at Redburn Energy.

“(But) there are huge obstacles to any output agreement on this scale, and even if it were to be implemented the market would remain chronically oversupplied in the near term.”

The Canadian province of Alberta, home to the world’s third-largest oil reserves, is open to joining any potential global pact to reduce a glut of crude.

The head of the International Energy Agency, Fatih Birol, said that even if OPEC+ cut supply by 10 million bpd, global oil stocks would build by 15 million bpd in the second quarter.

“With a now discussed cut of 10 million (bpd) … the oil industry would get at least three weeks more room to prepare for hitting the wall when there are no more places to put the excess production,” said Rystad Energy’s Per Magnus Nysveen. 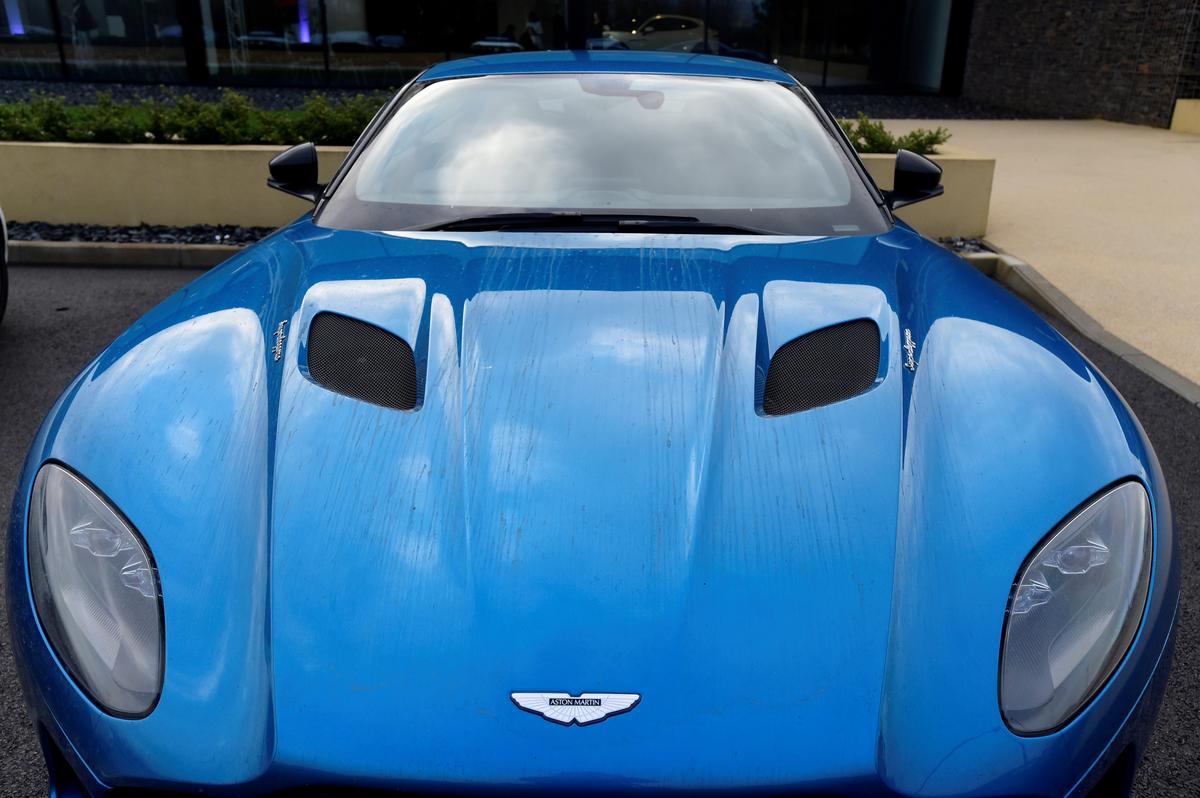 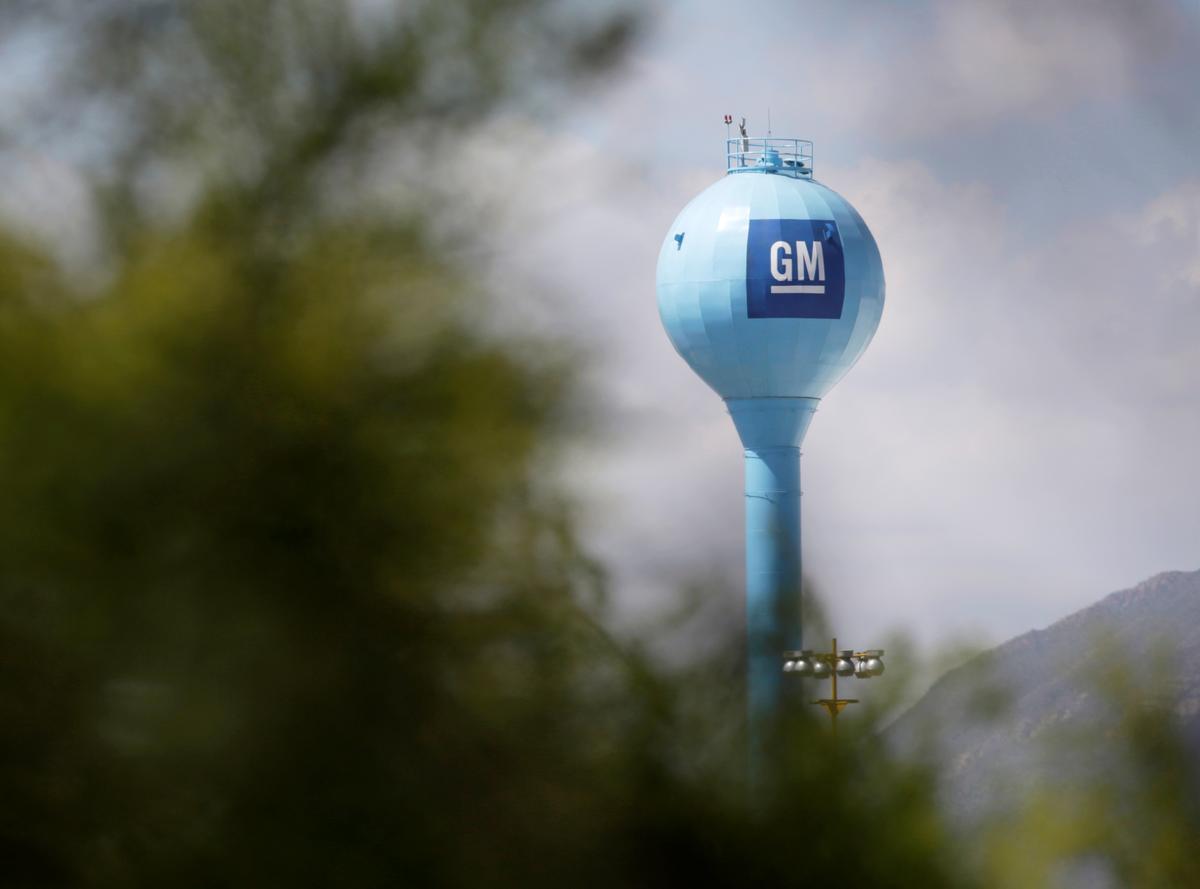 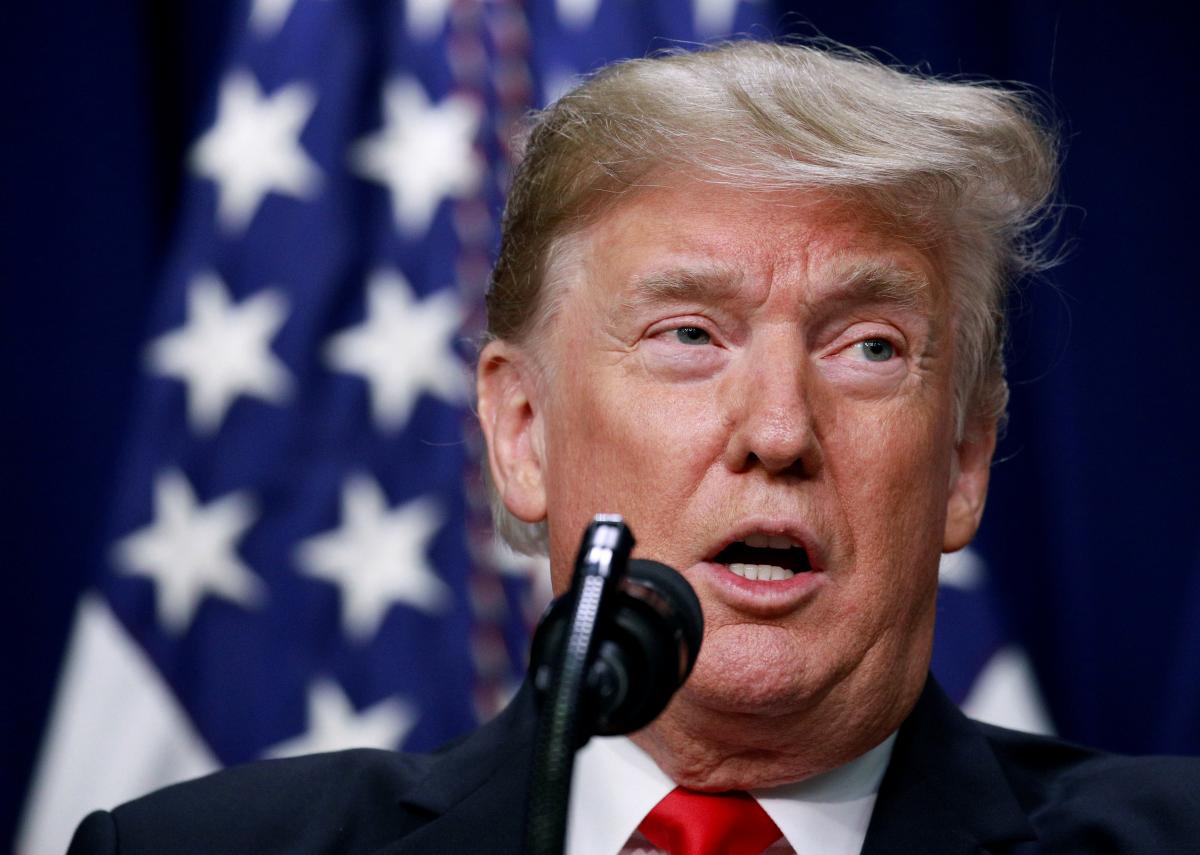 FILE PHOTO: U.S. President Donald Trump speaks during a signing ceremony for H.R. 2, the “Agriculture Improvement Act of 2018” in Washington, […] 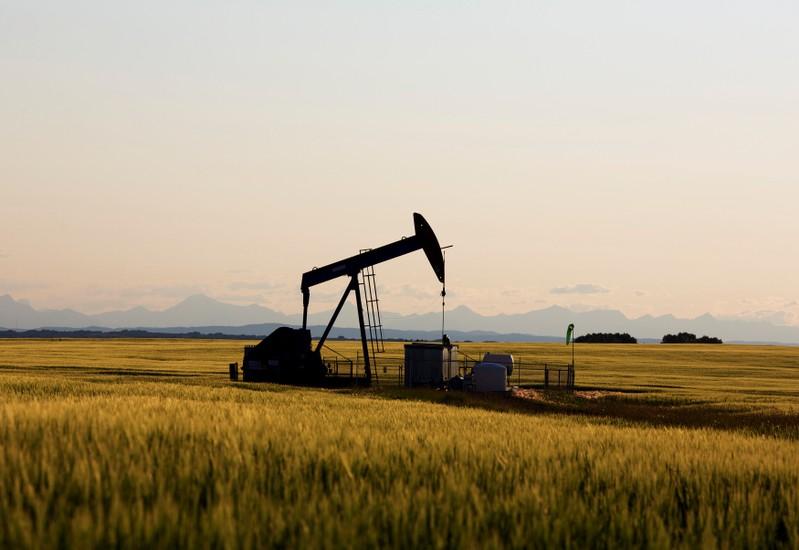 SINGAPORE (Reuters) – Oil prices rose by 1 percent on Monday, with Brent hitting its highest level since November, driven up by […]