WASHINGTON (Reuters) – Americans should cover their face if they have to go in public, but they should still stay isolated as much as possible, the nation’s top infectious disease official said on Friday as the Trump administration readies its recommendation on such coverings.

Dr. Anthony Fauci, the director of the National Institute of Allergy and Infectious Diseases, cautioned however against the public using face masks that must be reserved for doctors, nurses, first responders and others on the front lines battling the highly-infectious disease.

Although the U.S. Centers for Disease Control and Prevention has not yet issued a formal statement on whether Americans should cover their faces, President Donald Trump this week suggested people do so. Some U.S. cities, including Los Angeles and New York City, have already called for their use.

“This is … an addition to the physical separation, not as a substitute,” Fauci told Fox on Thursday.

He cited “recent information that the virus can actually be spread even when people just speak as opposed to coughing and sneezing.”

On Thursday, a panel of U.S. experts convened by the National Academies of Sciences said that research is limited but available studies “support the possibility” that COVID-19 virus particles could be spread by exhalation but that there is not enough data to confirm whether that would be enough to cause infection.

While face coverings could help prevent the spread of the virus, especially by those showing no symptoms, public health officials are also concerned they could lead people to touch their faces more or already exacerbate a shortage of supplies.

People should still keep six feet away from others, “but it’s become clear that even when you try to do with certain necessities of life – going out to get food, or going to a pharmacy to get medications – that you may inadvertently come into closer contact,” Fauci said.

(This story is refiled to remove extraneous word from first paragraph) 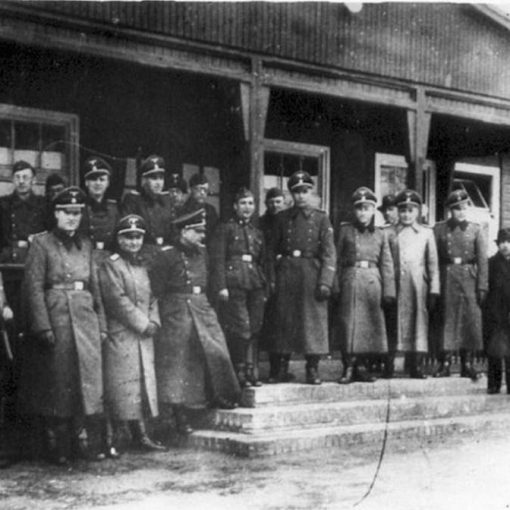 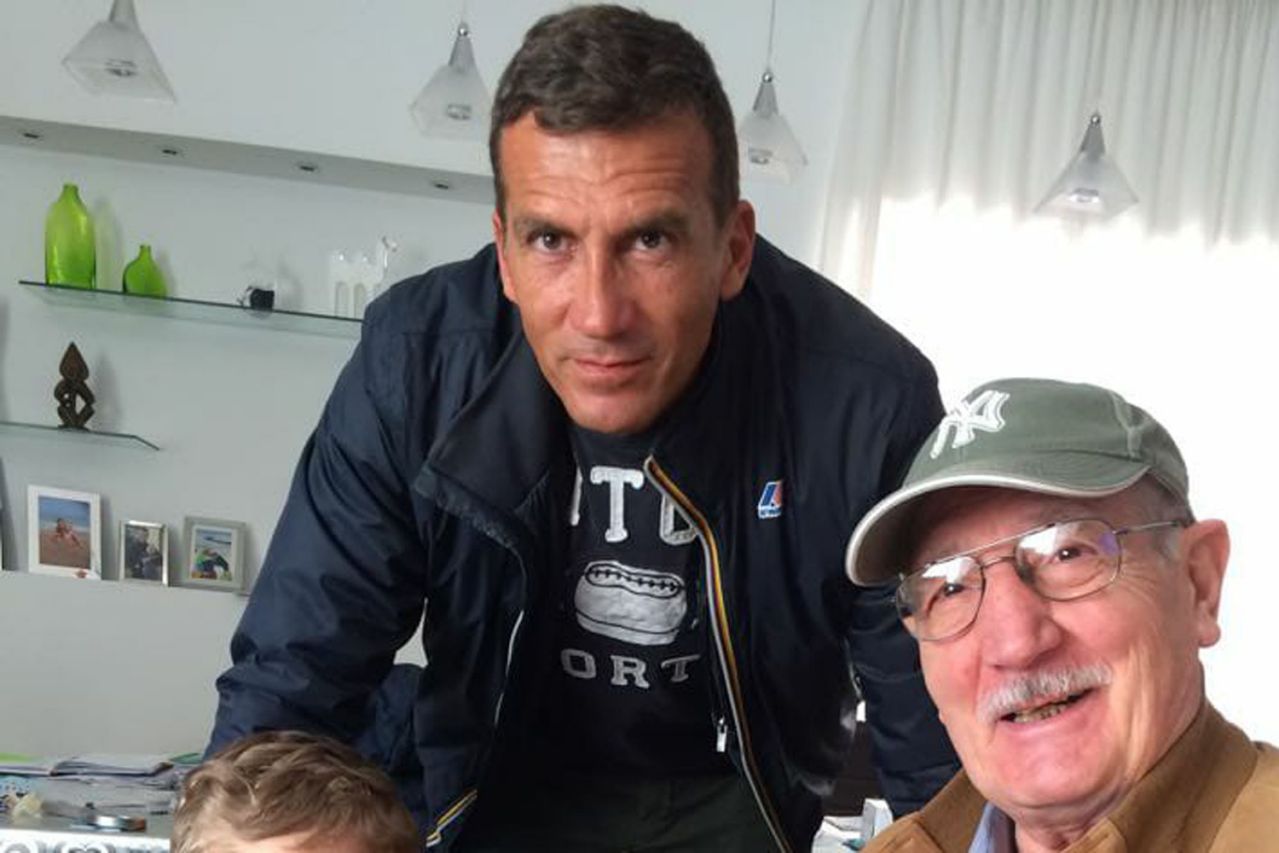 ROME (AP) — The last time Roberto Giacomoni saw his 80-year-old father Enrico, he gently helped him up from bed, put his […] 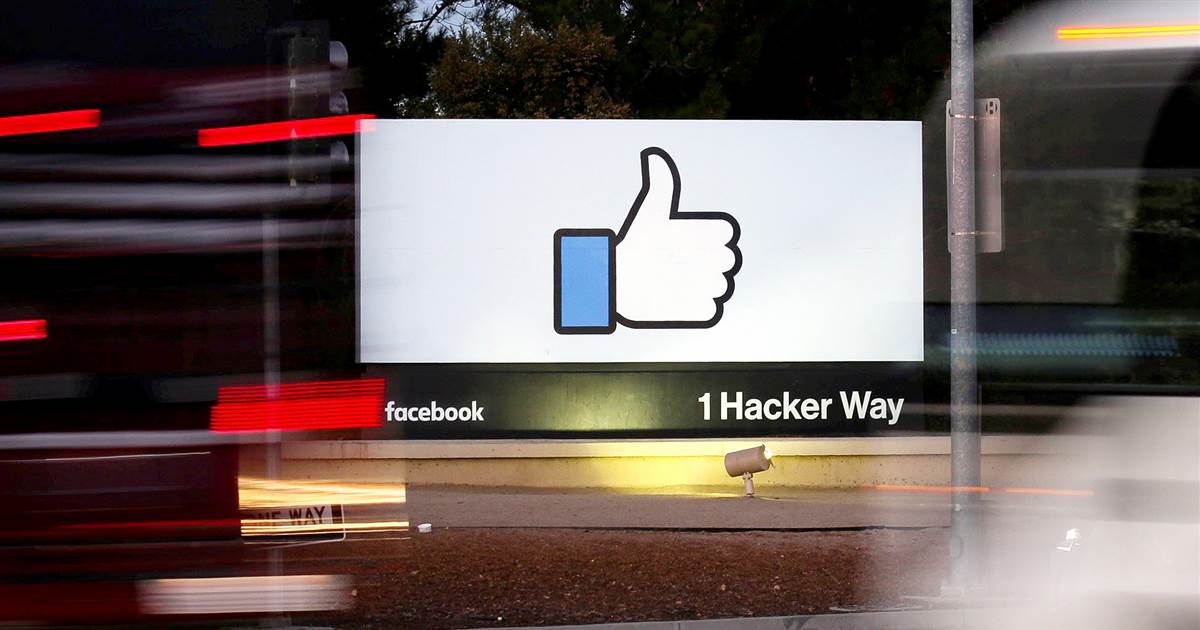 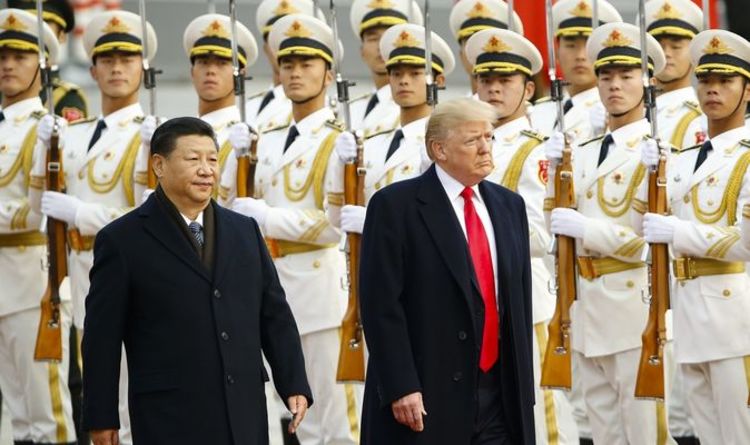 The report calls China’s “growing international assertiveness” a challenge. It concedes the EU and the US “do not always agree” on how […]