And a baby makes three!

On Thursday, Danielle Panabaker announced that she and her husband Hayes Robbins welcomed their first child with an adorable post on social media.

Sharing a picture from her pregnancy where she can be seen cradling her baby bump, The Flash star wrote, “This was good but holding you in my arms is an indescribable feeling. Happy to announce that our baby was born and we are safe, happy, and healthy at home.” Her comments section was filled with well wishes from her CW co-stars and celeb pals after sharing the news.

“CONGRATS!!!” Shantel VanSanten wrote, followed by a comment from Danielle Nicolet: “So happy for you, and can’t wait until we can all be in the same room together!” Arielle Kebbel left the new mom a sweet message, writing, “Congrats! So happy for all 3 of you. What a wild time. Sending you all peace health and so much love!” Alison Brie also sent her congrats, saying, “Congratulations!! Much love to the whole family!” Danielle also received a comment from fellow Disney alum Christy Carlson Romano, who wrote, “Congrats!!!!”

The new parents first shared that they were expecting their little bundle of joy in November when her rep confirmed that 32-year-old actress was pregnant and that their baby was expected to arrive in spring 2020. Since then, Danielle had been documenting her growing baby bump on social media.

To urge her followers to practice social distancing, she shared a picture of herself taking a snooze on the couch while still very pregnant, captioning the hilarious snap: “Thanks for the nomination @caitylotz #IStayHomeFor my grandparents and my family, for the healthcare workers who can’t and fearlessly save lives.”

Before that, she posted a picture of her pregnant silhouette and wrote, “Can’t wait to meet you.” Back in January, she celebrated her baby shower and thanked her friends for throwing her an awesome bash. “Showered with all the love,” she captioned pictures from the exciting day. “We are so lucky.”

Danielle and Hayes tied the knot back in 2017 in an intimate ceremony surrounded by the couple’s family and friends, including The Flash stars Grant Gustin, Carlos Valdes, Tom Cavanagh and Jesse L. Martin. Taking to social media after they said “I do,” Danielle treated fans to snippets from her big day, along with a stunning photo of her and her new groom kissing: “6.24.17 Happiest day of my life.” 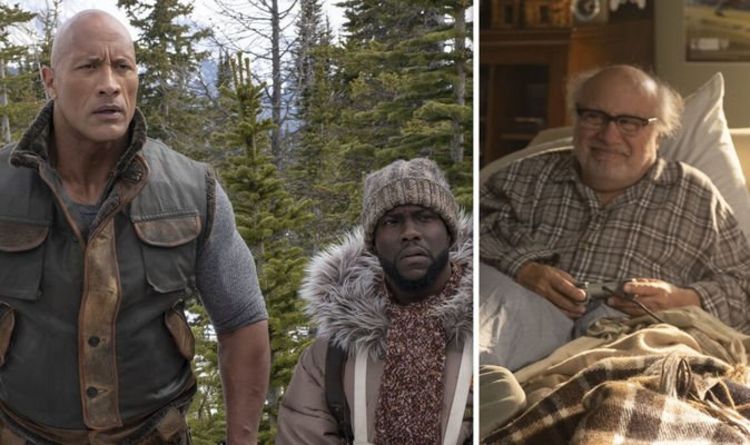 Jumanji: The Next Level has arrived in UK cinemas and fans are relieved to finally be able to watch the movie. However, […]

The Batman could be set to reunite Andy Serkis with Planet of the Apes director Matt Reeves, with reports claiming the Marvel […] 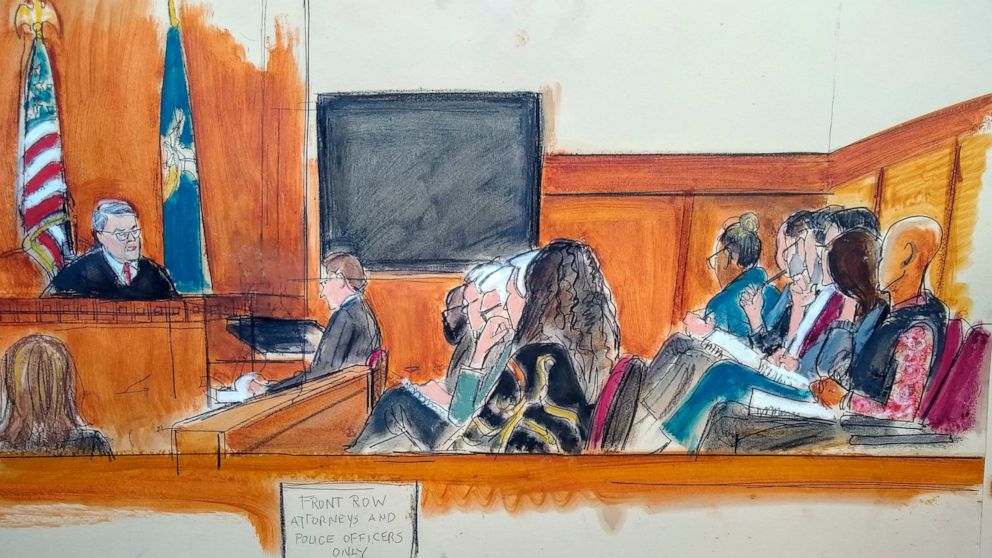 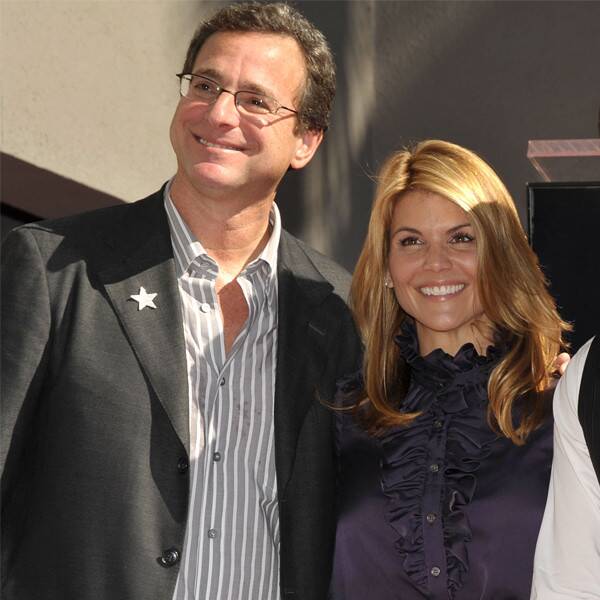 John Shearer/WireImage Bob Saget is showing his love for Lori Loughlin amid her legal troubles. While appearing on the third hour of Today on Tuesday, […]