All able-bodied South Korean men are obliged to serve in the military for nearly two years, making up the bulk of Seoul’s 600,000-strong forces — who face off against North Korea’s army of 1.3 million.

But Son was spared a career-threatening stint as a conscript when South Korea took gold at the 2018 Asian Games in Indonesia, earning the team an exemption.

The Spurs star broke down in tears of joy after the 2-1 extra-time win over Japan, which meant he could fulfil his obligations with just three weeks’ basic training and around 500 hours of community service.

The 27-year-old’s Premier League season ended even before the coronavirus outbreak spread to Europe when he broke his arm against Aston Villa on February 16, and Spurs said he returned to South Korea for “personal reasons”.

Son will report to a marines boot camp on the island of Jeju on April 20 for his basic training, an industry source told the South’s Yonhap news agency.

He posted images online Wednesday of himself exercising on what appeared to be a large balcony, skipping and stretching.

The Premier League is postponed until at least April 30 because of the pandemic and is likely to be delayed even longer when the English game’s stakeholders meet on Friday. 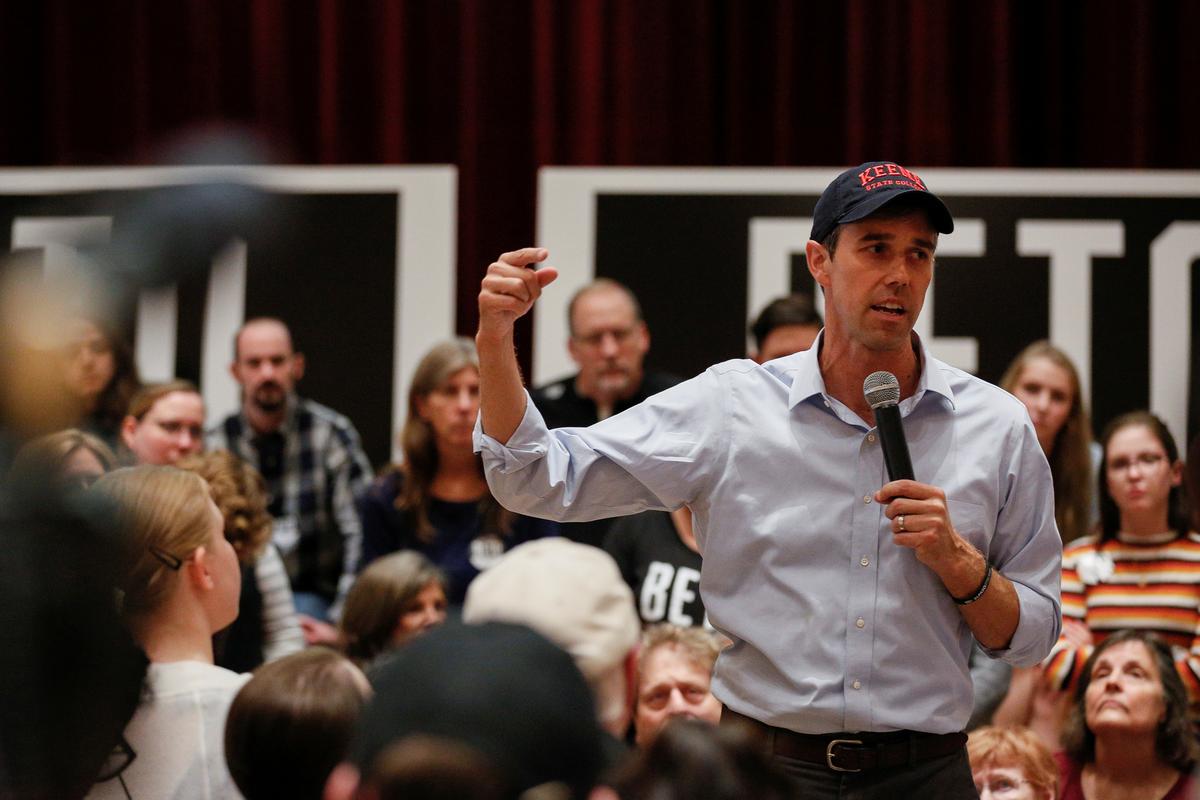 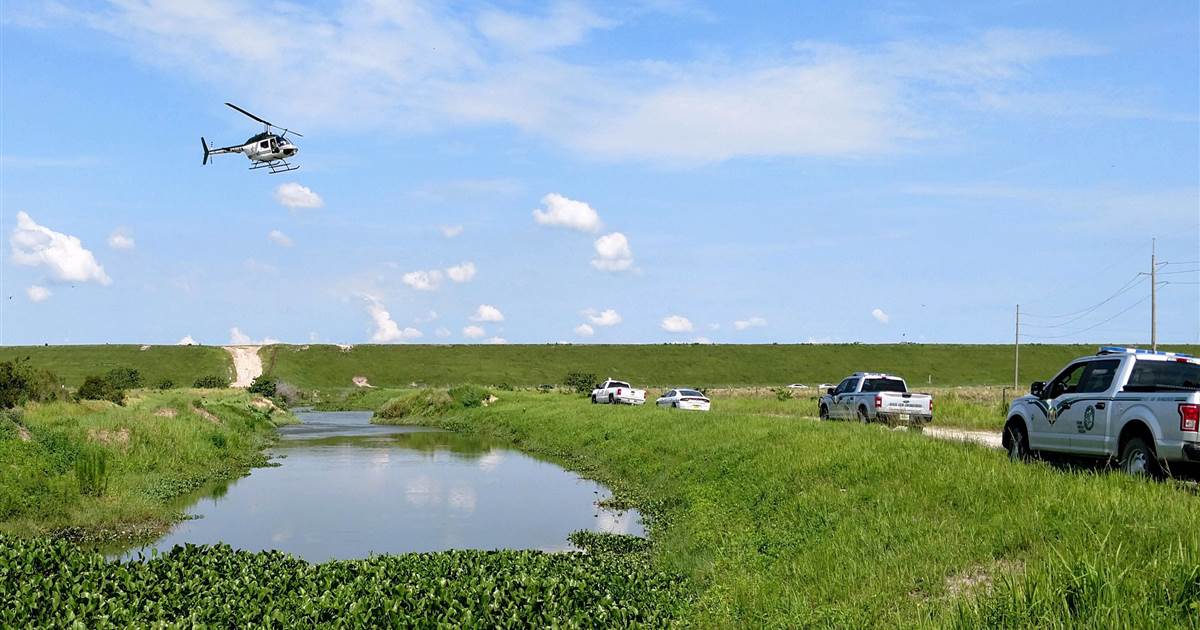 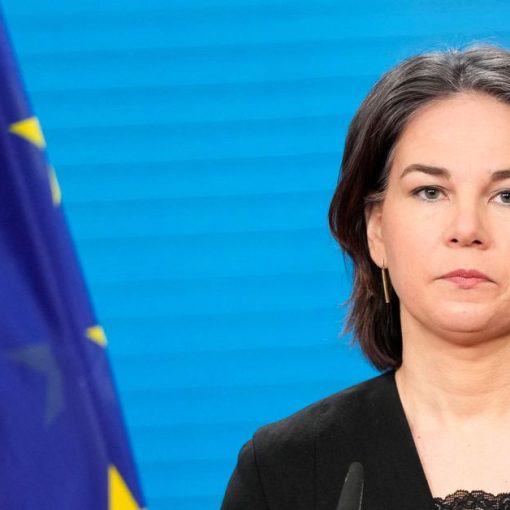 BERLIN, Feb 26 (Reuters) – Germany changed its position on Saturday about imposing restrictions on Russia’s access to the SWIFT global interbank […]